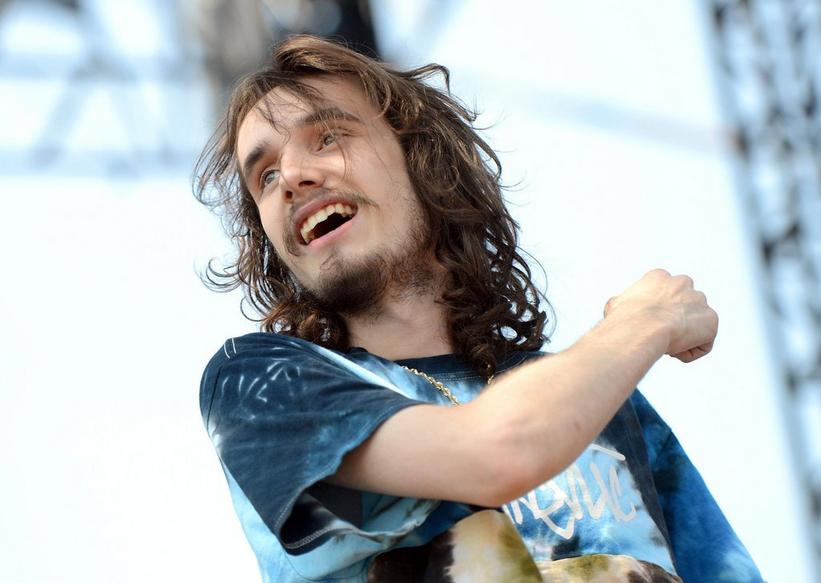 The career of a rapper is rife with high-stress situations, from the pressure to perform in the studio and onstage for fans, in addition to the late nights, early mornings and time on the road. For Miami-based rapper Pouya, living with anxiety has proved to make his career choice a little more complicated.

The Recording Academy caught up with Pouya, who sat down with host/songwriter Charlie Travers in his hometown Miami and opened up about how his life has been impacted by anxiety, which started when he was still a teenager.

"One day in school I was not feeling good, so I went home and then the next day I was starting to feel these feelings that I didn't enjoy," says Pouya. "I started to get a racing heart, sweaty palms, this and that, my mind started racing too fast, I started thinking I was going to die, started having panic attacks. I didn't know what this was for almost six, seven months until I went to therapy. … They're like, 'Oh, you have anxiety, you have an anxiety disorder.'"

Pouya certainly isn't alone. A 2016 Help Musicians UK study found that an astounding 71 percent of the musicians they surveyed experienced panic attacks or high levels of anxiety. And artists from Adele to Miley Cyrus, LeAnn Rimes and Fall Out Boy's Pete Wentz have all revealed a struggle with anxiety.

At the time he was diagnosed, Pouya didn't know what anxiety was. He only knew that it something was keeping him from his favorite activities such as skateboarding — he later picked it back up when he realized the exercise helps calm the anxiety. Though Pouya still feels nervous at times — before performing, for example — he's learned to cope better in social situations.