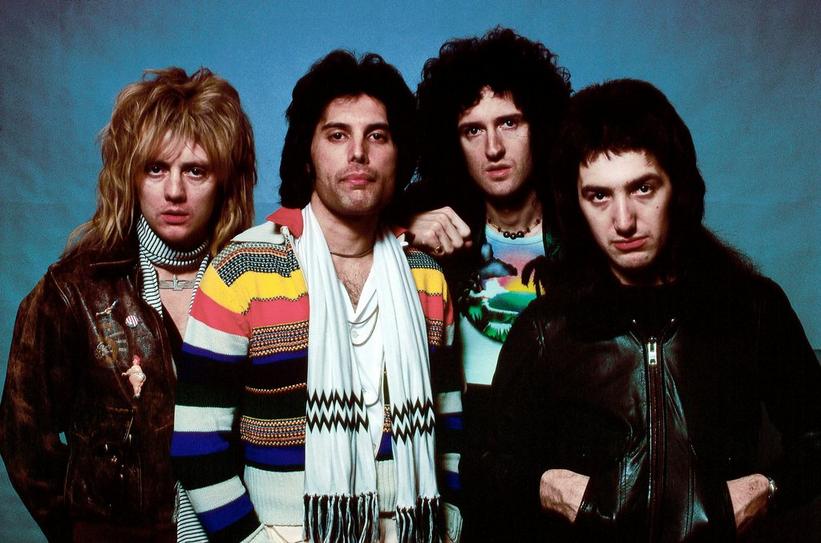 Emmylou Harris, the Meters, John Williams, and more will also be honored at the third annual awards and tribute concert to air as part of the "Great Performances" series on PBS

The Recording Academy has unveiled plans to honor its 2018 class of Special Merit Awards recipients with the upcoming "GRAMMY Salute To Music Legends" television special. The third annual awards ceremony and tribute concert will take place in Los Angeles at Dolby Theatre on July 14, and is set to be broadcast as part of the "Great Performances" series on PBS.

The Technical GRAMMY Award is being presented to Tony Agnello and Richard Factor while the 2018 Music Educator Award recipient is Melissa Salguero.

"GRAMMY Salute To Music Legends" will feature rare performances by select honorees and never-seen renditions of their discographies performed by those they've inspired. GRAMMY-nominated industry icon Greg Phillinganes will serve as musical director, and scheduled appearances include GRAMMY winner Herb Alpert, who will honor Blaine, and GRAMMY nominee Micky Dolenz, who will be honoring Diamond. GRAMMY winner Sammy Hagar will pay tribute to Graham, while GRAMMY nominee Ledisi who will salute Jordan. GRAMMY winner Trisha Yearwood will pay tribute to Harris.

Presenters for the evening include actress Angela Bassett and GRAMMY winner Henry Rollins.

The special will be produced by the Recording Academy in partnership with Thirteen Productions and is set to air on PBS later this year. In addition to the tribute concert, guests will enjoy never-before-seen video packages celebrating each of the honorees' contributions to the music industry and our cultural heritage.

"We are thrilled to once again partner with Thirteen Productions and PBS to bring our 'GRAMMY Salute To Music Legends' awards show and tribute concert to life at the Dolby Theatre in Los Angeles," said Neil Portnow, President/CEO of the Recording Academy. "We look forward to celebrating the tremendous contributions of our Special Merit Awards recipients and honoring their outstanding accomplishments."

Additional performers and presenters will be announced shortly. Tickets for the event will be on sale via Ticketmaster beginning June 12.