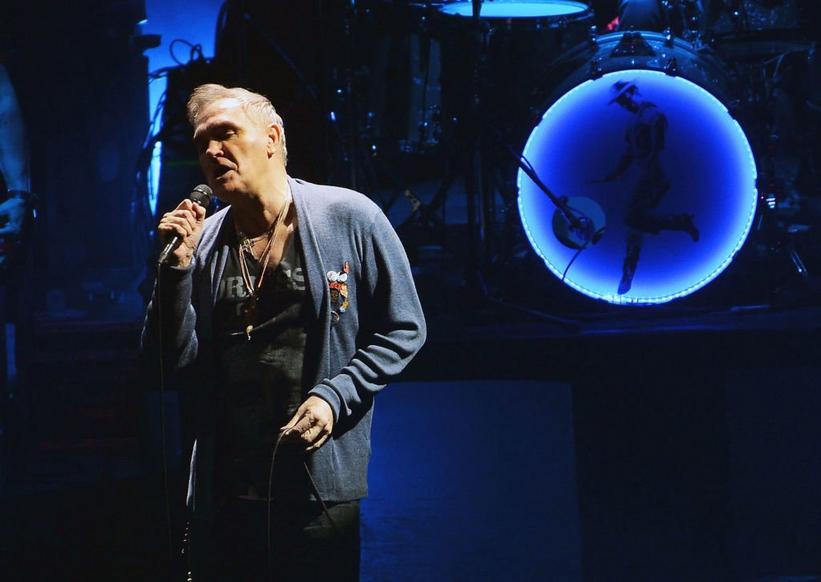 Morrissey will release an all-covers album, 'California Son,' on May 24

Morrissey has unveiled a series of U.S. tour dates with support from post-punk provocateurs Interpol. Starting in Sept., the two acts will play venues around the country, beginning in Columbia, MD, at the Merriweather Post Pavilion. The tour will wrap on Oct. 6 in San Diego.

The onetime Smiths frontman will soon release an all-covers album called California Son on May 24. Yesterday, he released the first single from the album, a duet with Green Day's Billie Joe Armstrong and the Regrettes' Lydia Night, who cover the 5th Dimension’s "Wedding Bell Blues."

Morrissey is also scheduled to play a seven-date Broadway run at New York City's Lunt-Fontanne Theater from May 2 to May 11. 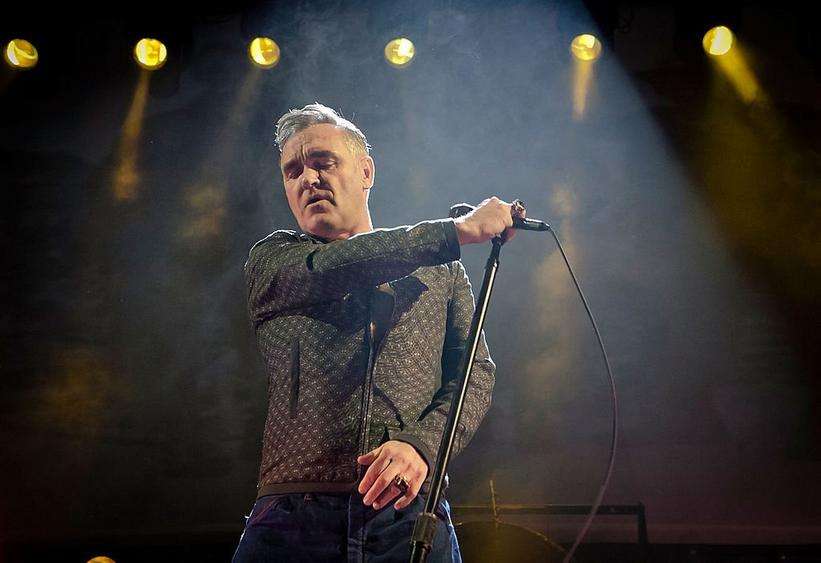 A new Los Angeles festival has been announced and the lineup is an '80s music lover's dream. The Cruel World Festival will feature Morrissey, Blondie, Bauhaus, Devo and others.

The one-day fest will take place at the Grounds at Dignity Health Sports Park on May 2.

Other acts include Echo & The Bunnymen, the Violent Femmes, the newly reunited Psychedelic Furs and Gary Newman.

Got To Keep On Movin': How Matthew Wilder's '80s Deep Cut "Break My Stride" Broke TikTok 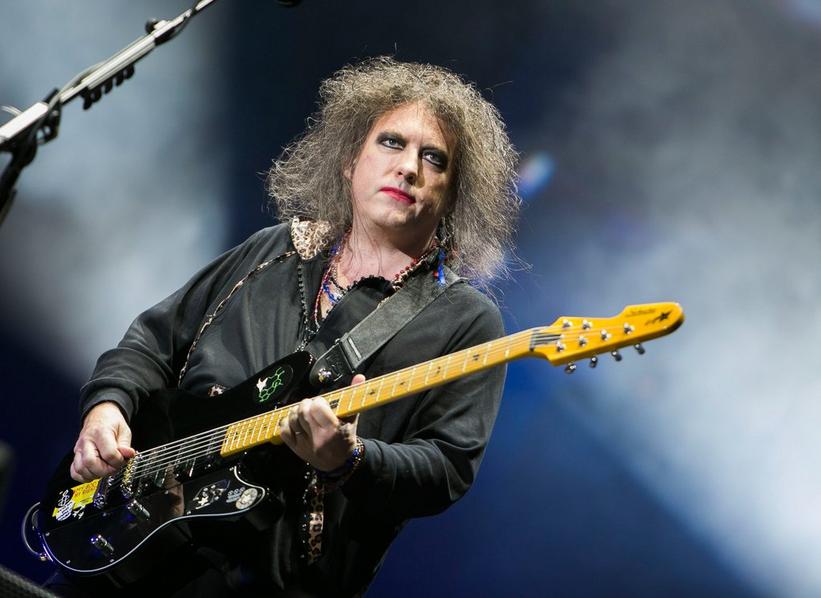 Interpol, Goldfrapp, Slowdive, and more to join the British dream-rockers in London next July celebrating four decades as a band

Next year, the Cure will celebrate 40 years as a band with a celebration concert at London's BST Hyde Park on July 7, 2018, and they're bringing along some very talented friends.

Interpol, Goldfrapp, Slowdive, Editors, Twilight Sad, and Ride will join the Cure, along with additional performers to be announced at a later date, according to Rolling Stone.

Led by emotive frontman Robert Smith, the Cure have provided the soundtrack for a generation with their dreamy rock sound and impassioned, crafty songwriting. From the refreshingly melancholic anthems of the 1980s on such landmark albums as Kiss Me, Kiss Me, Kiss Me and Disintegration, to their chart-topping GRAMMY-nominated 1992 album Wish, to their pair of solid releases in the 2000s, including 2004's The Cure and 2008's 4:13 Dream, the Cure have continued to influence new bands and win new fans. Last year, they played a string of U.S. tour dates and even debuted two new songs live in New Orleans.

Presale for the 40th-anniversary celebration show starts Dec. 12 with tickets going on-sale to the general public starting Dec. 15. More information is available via the Cure's website. 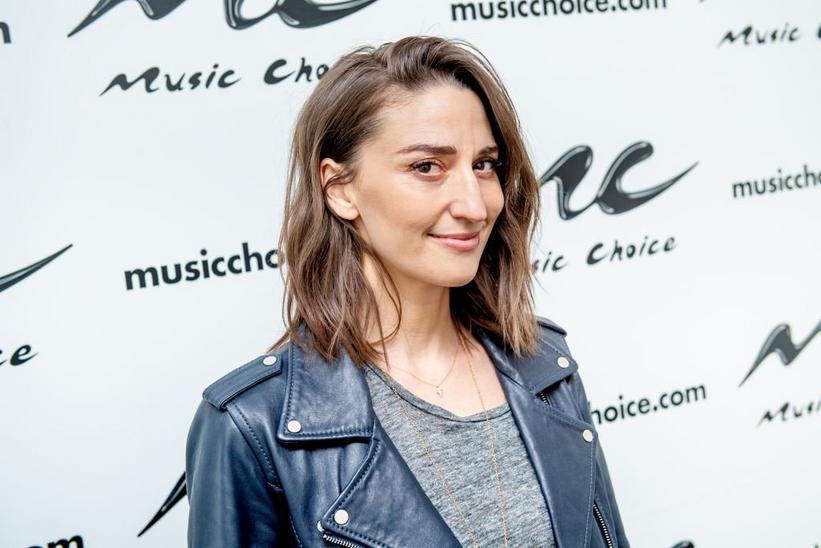 Multiple-time GRAMMY nominee Sarah Bareilles has announced plans to tour this fall in support of her sixth studio album, Amidst The Chaos.

Tickets go on sale starting April 12. Head to her website for more info.

Bareilles released Amidst The Chaos on April 5. She recently was the musical guest on Saturday Night Live, where she played album cuts "Fire" and "Saint Honesty." Bareilles' most recently GRAMMY nomination was at the 61st GRAMMY Awards, for Best Musical Theater Album, "Jesus Christ Superstar Live In Concert." 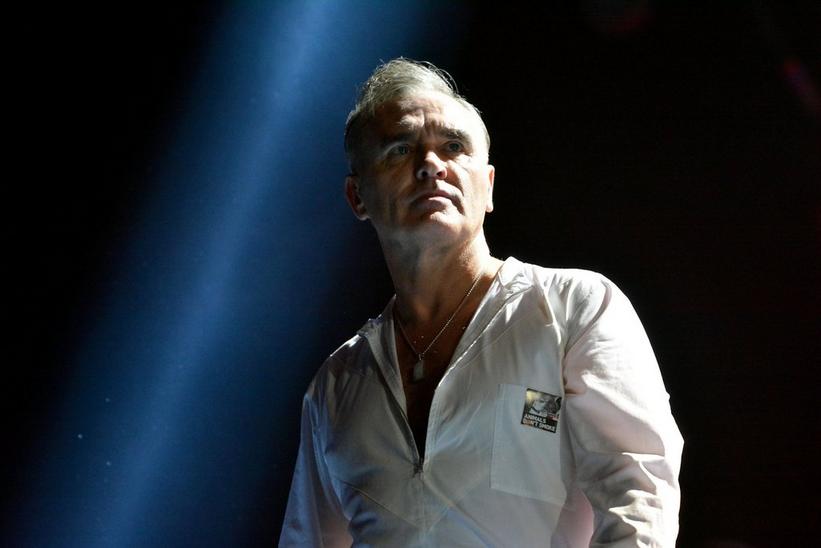 The former Smiths frontman has added nine dates in U.K. and Ireland to his 2017/2018 world tour

GRAMMY-nominated singer/songwriter Morrissey, former frontman for the profoundly influential '80s indie/alternative group the Smiths, has announced plans to add a nine-show tour of U.K. and Ireland to his 2017–2018 world tour, which kicked off in Berlin on Aug. 16.

The tour is in support of Morrissey's forthcoming 11th solo LP, Low In High School, due out Nov. 17. The added dates in U.K. and Ireland will open on Feb. 16, 2018, in Aberdeen, Scotland, before wrapping up on March 9 in London.

The U.S. leg of Morrissey's world tour kicks off tomorrow, Oct. 31, in Portland, Ore., and will run through Dec. 10, with the singer's appearance at KROQ's Almost Acoustic Christmas 2017.

Tickets and additional information for Morrissey's 2017/2018 world tour can be found on his website.