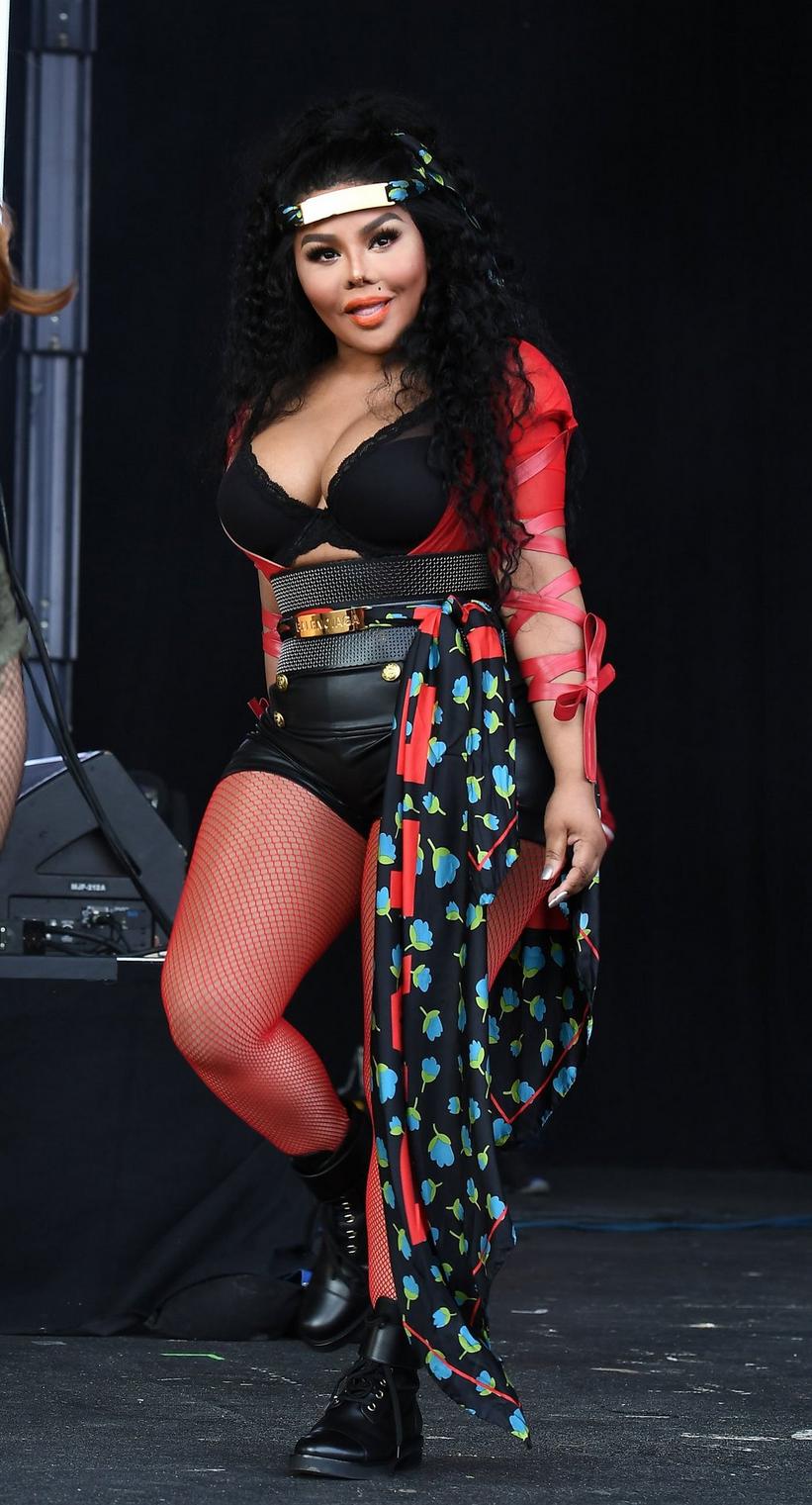 Lil' Kim's "Nasty One" Video Will Leave You Breathless

The queen asks, "Will you do it for the nastiest one?" If you love to dance, it could be hard to resist

Lil' Kim has released the video for her single "Nasty One" off her first album in 10 years and it's here to show us that the queen is certainly back.

While the single was released on her birthday, July 11, its official video was released on Aug. 1. The visuals take on all comers while keeping to the song's pro-monogamy message. Sonically hypnotic and convincing, the video's luxury blends a marble angel, friends and a Ferrari into combinations of wishes and thoughts that move seamlessly into her bedroom.

"The single instantly reminds me of when I used to go to the underground clubs as a teenager," she told Complex. "I naturally wanted the video to reflect that with the super sexy Caribbean vibe, vivid colors and the dancing. When my fans watch the video, I want them to ultimately jump up and groove with it."

The song's lyric "Kimmy got that mouth that'll leave 'em breathless" is no empty boast. She reminds us she's nasty with her verses, but her raps are not the only star in the track's constellation of music, meanings and regal confidence in her inner powers. Her chorus makes the point that she is the "nastiest one," able to express insecurity and doubt in her struggles while celebrating that "I'm a freak but only with my boo."

What Lil' Kim is trying to do is challenging and she makes it seem truly natural, pushing aside the context of her comeback and flashbacks to her GRAMMY-winning sexuality in "Lady Marmalade." Her question "Will you do it?" is posed to fans whose memories feel fresh as well as new listeners.