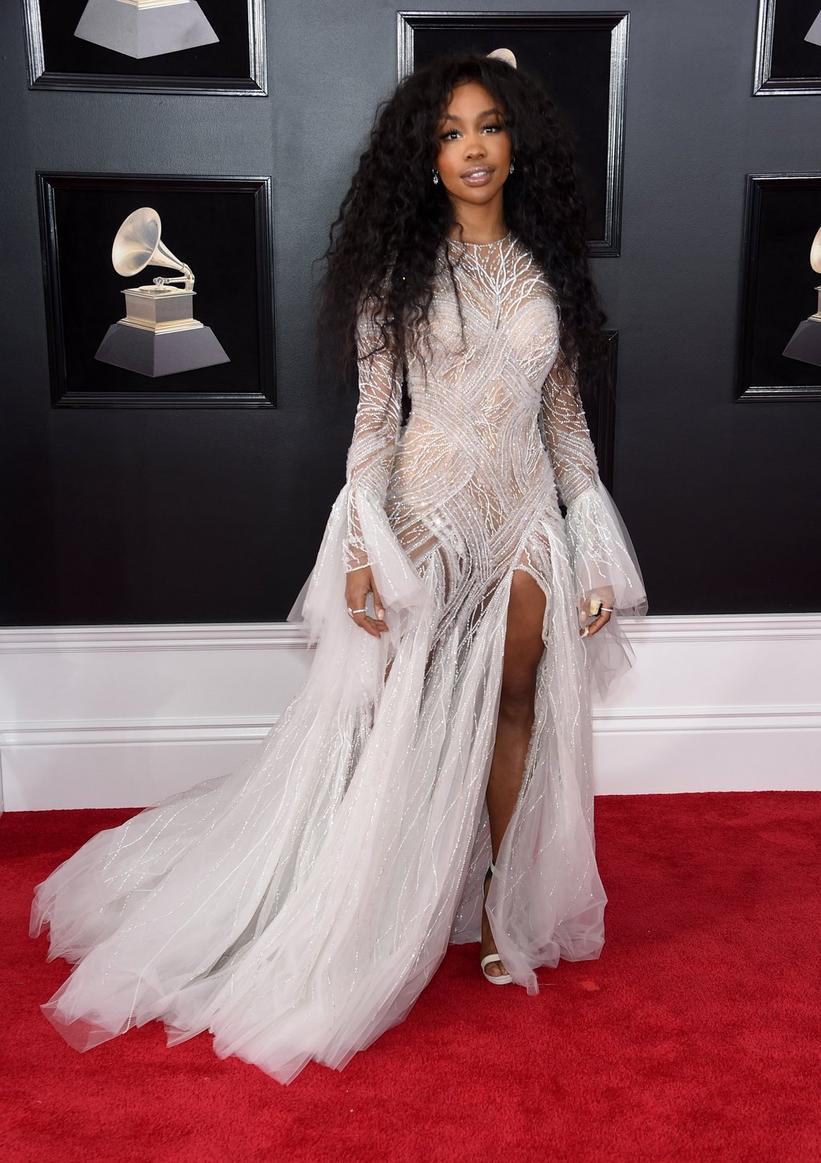 From tennis (!) to fitness training, find out how the label's roster has been preparing for their upcoming trek

Touring for artists is no joke — it takes hours of preparation. It therefore seems only appropriate that Top Dawg Entertainment's star-packed roster gets in a little training in anticipation of their first-ever full label tour.

On April 17 TDE released a trailer video of sorts for The Championship Tour, which features artists such as Kendrick Lamar, SZA, SchoolBoyQ, Jay Rock, Ab-Soul, SiR, Lance Skiiiwalker, Isaiah Rashad, and Zacari training for the championship in a series of tennis, golf, soccer, and fitness training exercises.

The hilarious video also includes the dates of the two-month trek, which kicks off on May 4 in Vancouver. The TDE crew will blast through Seattle, Portland, Los Angeles, Dallas, Atlanta, New York, Boston, Philadelphia, Detroit, Chicago, and Tampa, Fla., before wrapping up June 16 in Pittsburgh.

#TDE fam, let us know what city we'll see you in. #TheChampionshipTour

Tickets are available via Ticketmaster if you want to get in on the action and be a winner.

The Championship Tour trailer video comes just one day after the announcement of Lamar's historic Pulitzer Prize win in the music category for his GRAMMY-winning 2017 album, DAMN.