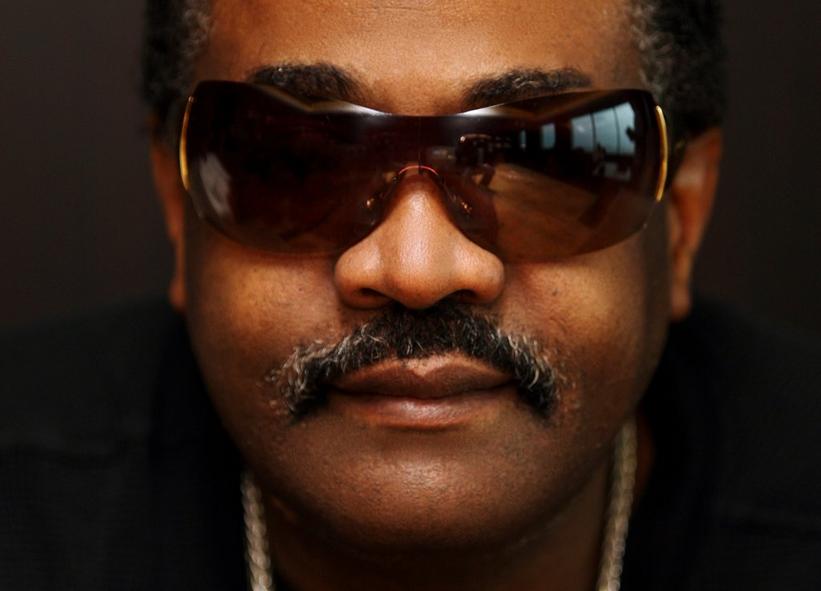 Khalis wrote and produced a number of the '70s band's famous tracks, such as “Celebration,” “Cherish,” “Jungle Boogie,” “Summer Madness” and “Open Sesame”

Ronald "Khalis" Bell, co-founder of soul-funk greats Kool & The Gang, died the morning of Wednesday, Sept. 9, according to his label publicist, Sujata Murthy. He was 68.

Kool & The Gang won the Album of the Year GRAMMY Award in 1979 at the 21st GRAMMY Awards for their inclusion on the Saturday Night Fever soundtrack.

Formed in 1964, Kool & The Gang came together when Khalis and his brother, Robert "Kool" Bell, teamed up with their neighborhood friends Spike Mickens, Dennis Thomas, Ricky Westfield, George Brown and Charles Smith. Originally calling themselves the Jazziacs, together they forged a moving mix of jazz, soul and funk. They'd try out a number of different names—The New Dimensions, The Soul Town Band, Kool & the Flames—before settling on Kool & The Gang.

Khalis, who was self-taught, wrote and produced a number of the band's famous tracks, such as “Celebration,” “Cherish,” “Jungle Boogie,” “Summer Madness” and “Open Sesame.”

They are also one of the most sampled artists of all time; the horns from their 1973 funky jam "Jungle Boogie" horns can be heard on over a hundred other songs, including rap classics like Luniz's "I Got 5 On It" and the Beastie Boys' "Hey Ladies."

In addition to songwriting and producing for Kool & the Gang, Khalis was heavily involved in developing new acts, having produced The Fugees' (then called Tranzlator Crew) 1994 debut record, Blunted On Reality.

2019 marked the band's official 50th anniversary. "It's a blessing to be around for 50 years; some groups can't make it for 50 days. We did 50 years, that's an accomplishment," founding member Robert "Kool" Bell said at the GRAMMY Museum last year.

Kool & The Gang On 50 Years, The Joy Of "Celebration" & Songwriters Hall Of Fame 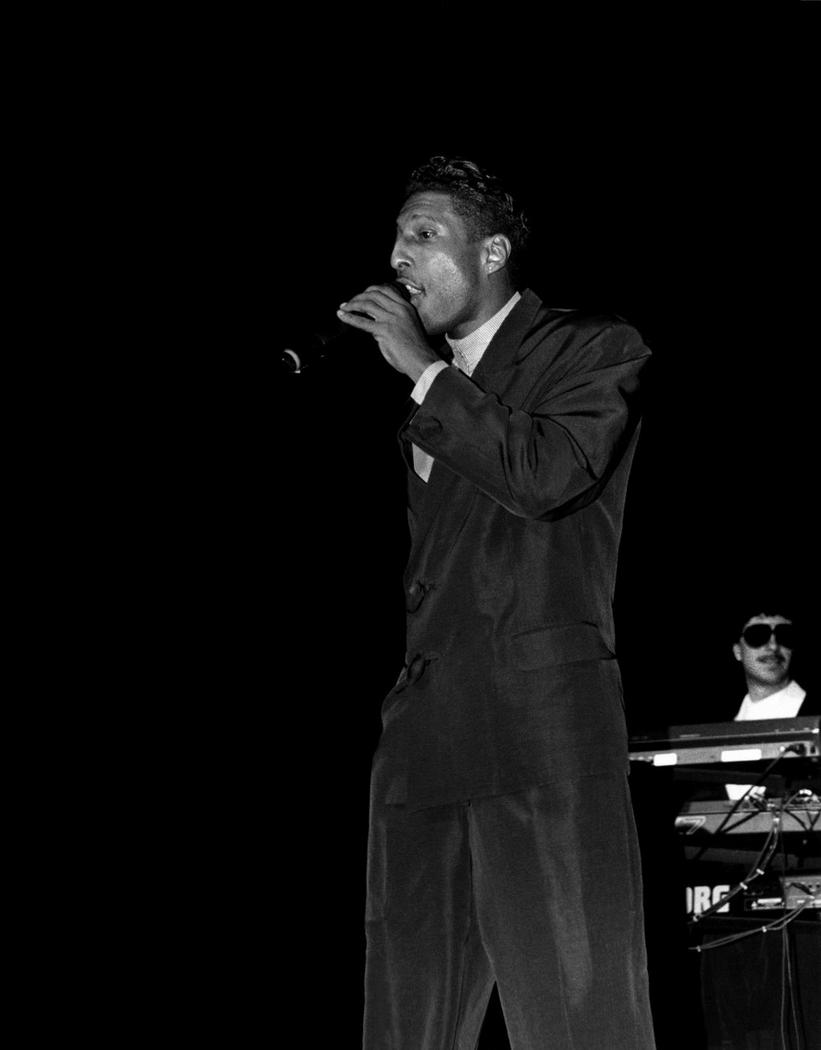 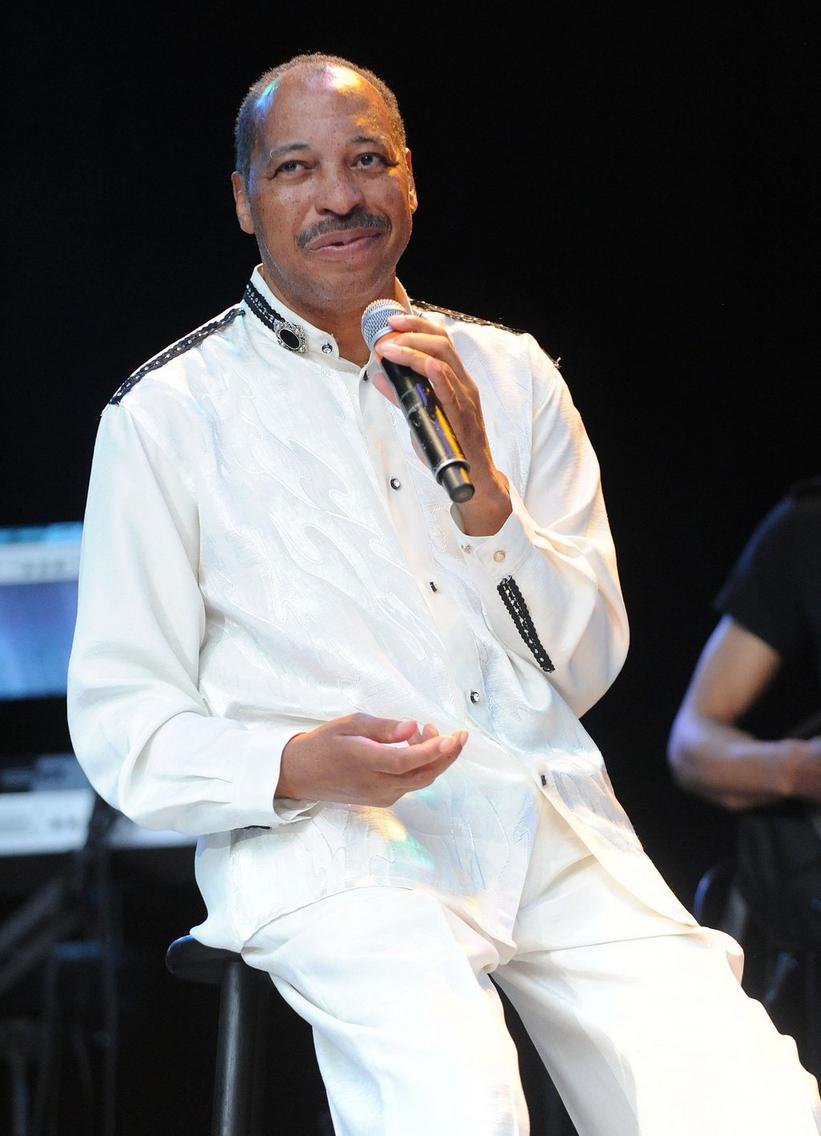 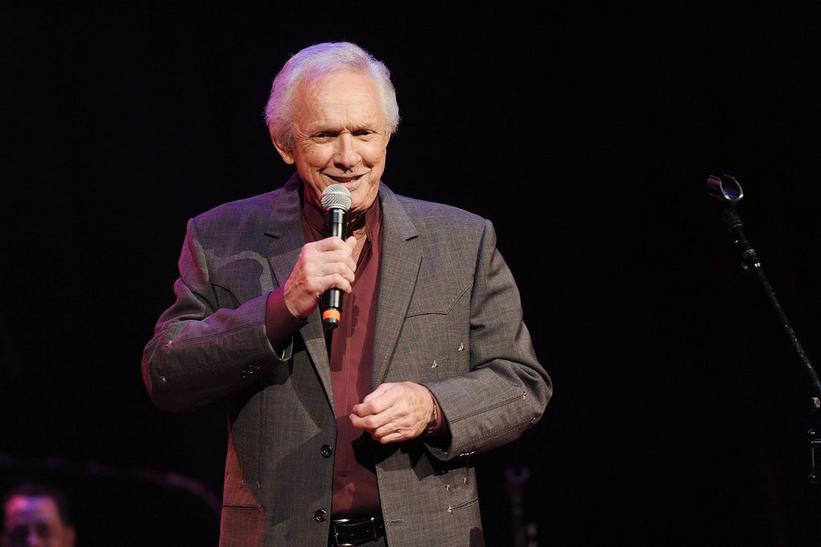 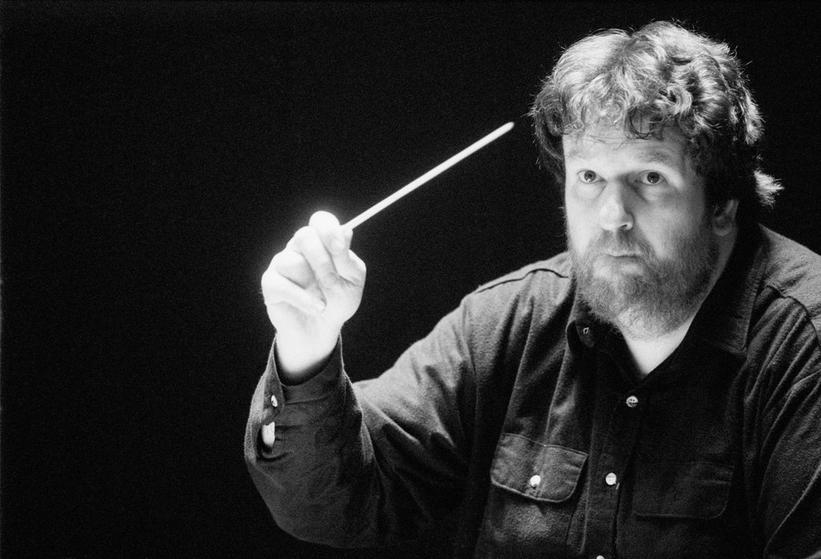 British renowned composer and conductor Oliver Knussen has died. The influential GRAMMY nominee worked with many great orchestras, including the London Symphony Orchestra, the BBC Symphony Orchestra and most recently the Birmingham Contemporary Music Group.

Knussen's death was announced by his publisher, Faber Music, on July 9. The publisher did not release a cause of death, but the BBC reports that the composer died "after a short illness."

"Knussen was one of the world’s most eminent and influential composer-conductors and leaves behind him a body of work of crystalline concision, complexity and richness," Faber Music said on their website. "His impact on the musical community – both in the U.K. and around the world – was extraordinary, and is a testament to his great generosity and curiosity as a musician, as well as his unfailing love and deep knowledge of the art form."

Born in Glasgow in 1952, Knussen was just 15 years old when he wrote his first symphony. The composer worked with the late children's author Maurice Sendak in the '80s to create an operatic adaptation of "Where The Wild Things Are," one of his most famous works. A year after creating the opera, Knussen once again collaborated with Sendak on an operatic adaptation for another of his books, "Higglety Pigglety Pop!"

Knussen was also the music director of the London Sinfonietta, artistic director of the Aldeburgh Festival, and artist in association with the Birmingham Contemporary Music Group and the BBC Symphony Orchestra, among other roles. He was nominated for a GRAMMY five times during his career and won many other awards, including the 2015 Queen's Medal for music and the Ivor Novello Award for Classical Music.