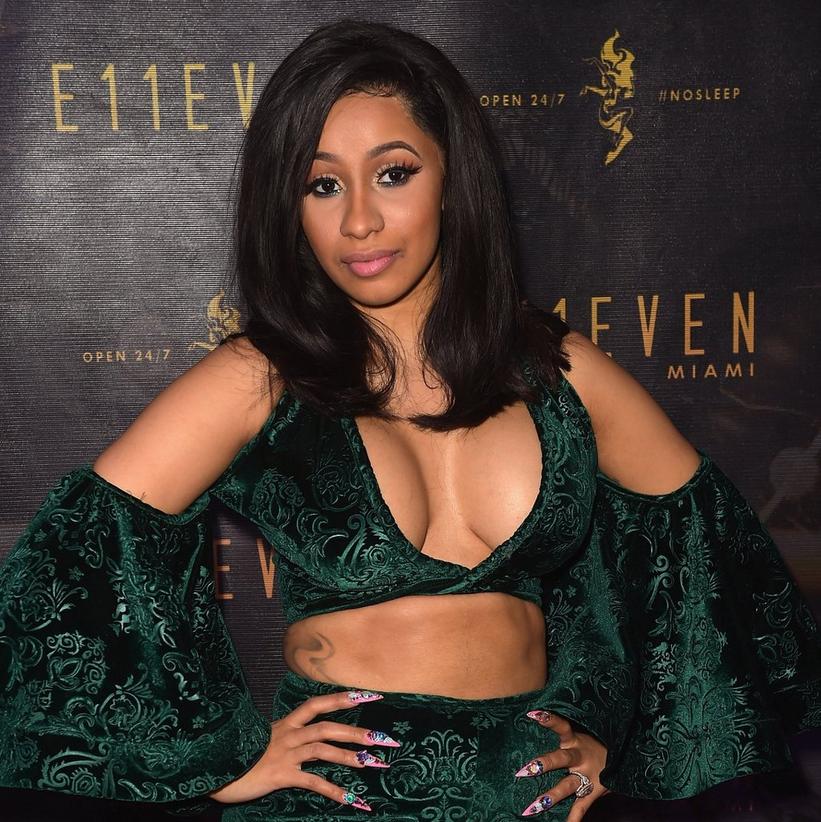 Forbes' class of 2018 of hip-hop royalty is dominated by women like Cardi B, Lizzo and WondaGurl

Measuring prospective wealth is a music angle Forbes has been covering for ages, for example with its 2017 Hip-Hop Cash Princes. But the label no longer fits. With emerging artists Lizzo and WondaGurl breaking into the light, and GRAMMY nominee Cardi B dominating the charts, that phrase "Cash Princes" gives way, for the first time ever, to Forbes' Hip-Hop's Future Moguls class of 2018.

For the rapid rise of Post Malone, Forbes wrote, "The future is now." Also on the list is "Future Mogul" 21 Savage, who helped propel Malone's "Rockstar" everywhere — one of the list's judges heard an older lady at the airport pumping it up in her convertible. That hit, Malone's single "Congratulations," featuring Quavo, and album sales for Stoney have put him in the rarified sales territory of Drake and Kendrick Lamar.

GRAMMY nominees Tyler, The Creator and Vic Mensa both made the list. Playboi Carti, whose hit "Magnolia" helped us through the summer, is one of the Future Moguls too, along with about-to-be-better-knowns Dave East and Lil Pump.

Kudos to all these hard-working artists whose musical dreams and ambitions have been shared through song — and Facebook, SoundCloud, Twitter — millions and millions of times. Whatever they are rolling in, we are rolling to their beats.