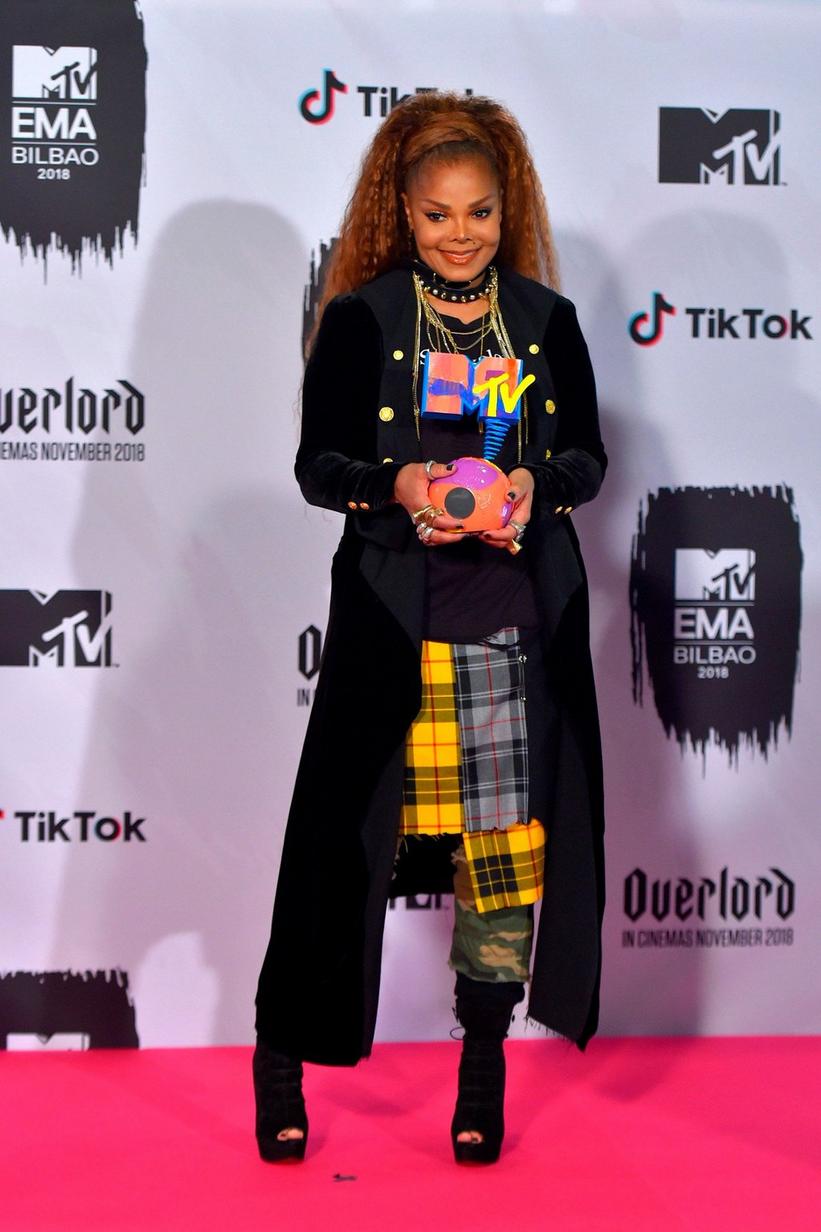 More GRAMMY winners cruising on the "party with a purpose" include Shirley Caesar, Maxwell and Smokie Norful

On April 7–14, the 20th cruise of the Tom Joyner Foundation's Fantastic Voyage will ship off from Miami and tour the Caribbean with wide-ranging activities and an incredible array of musical performances planned. Headlined by Janet Jackson, the "party with a purpose" also includes Shirley Caesar, Fantasia, Maxwell, Chrisette Michele, Smokie Norful, and Fatman Scoop.

In addition to concerts, enriching activities and fun, as well as Fantastic Voyage's fundraising for historically black colleges and universities (HBCUs), this year a Filmmaker's Scholarship Program in partnership with Denny's will spotlight the work of a half dozen HBCU creatives who've made movies on the reality of hunger at the community level. Through the years, the Tom Joyner Foundation has awarded more than a half million dollars in scholarships, also including support for K-12 students.

"I'm proud of a lot of things we've accomplished on the Tom Joyner Morning Show," said Joyner, "but I think I'm most proud of all the students we've helped stay in school for the last 20 years, and our biggest fundraiser for HBCUs is the Fantastic Voyage cruise."

With 13 GRAMMY nominations, R&B/Gospel singer Charlie Wilson stands out among the previous nominees in the announcement. Others include Kem, Mase, MC Lyte, Sheila E., War, and Brian Courtney Wilson.

Check out the full list, which includes emerging DJs and many more memorable artists such as Biz Markie, Midnight Star and the S.O.S. Band.