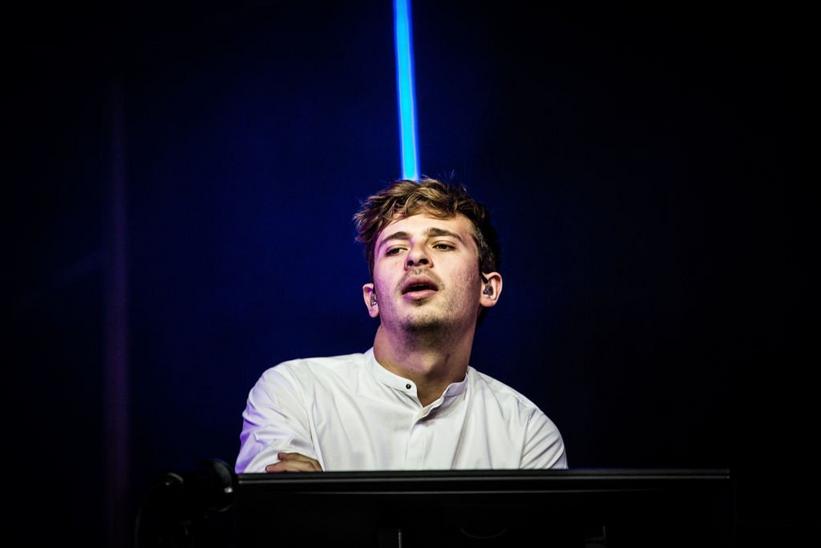 Pink donated $500,000 and shared information with fans on where to donate. Kacey Musgraves and Selena Gomez are also among the artists who have donated or brought awareness to the fires

As Australia faces one of its most devasting wildfire seasons, artists from the country and beyond are doing what they can to aid in the relief.

Flume, the electronic musician, producer and DJ from Sydney nominated for a 2020 GRAMMY, has donated $100,000 to WIRES Wildfire Rescue to help surviving wildlife and those injured. He made the announcement via Instagram with an image of a kangaroo amid burnt down trees. The caption reads: "So so so sad. It's breaking my heart. My home is on fire."

CBS reports that "the combination of drought, record-breaking heat and strong winds have contributed to the devastating proportions of this year's fires." Fire season began to intensify early September in places like New South Wales.

Keith Urban, who is New Zealand-Australian, donated $500,000 along with his wife actress Nicole Kidman to Rural Fire Services. "Our family’s support, thoughts, and prayers are with everyone affected by the fires all over Australia. We are donating $500,000 to the Rural Fire Services who are all doing and giving so much right now," he tweeted.

Tame Impala's Kevin Parker from Perth urged fans to donate, according to Stereogum. "In case you haven’t heard there are a number of heartbreakingly large bushfires burning out of control in Australia at the moment,” he wrote on Instagram. “Hundreds of millions of animals have died and thousands of people have lost their homes and the outlook is grim. If you’d like to donate to any of the services that are working tirelessly … your contribution even if small would be a massive help."

Pink donated $500,000 and shared information with fans on where to donate. Kacey Musgraves and Selena Gomez are also among the music artists who have donated or brought awareness to the fires.