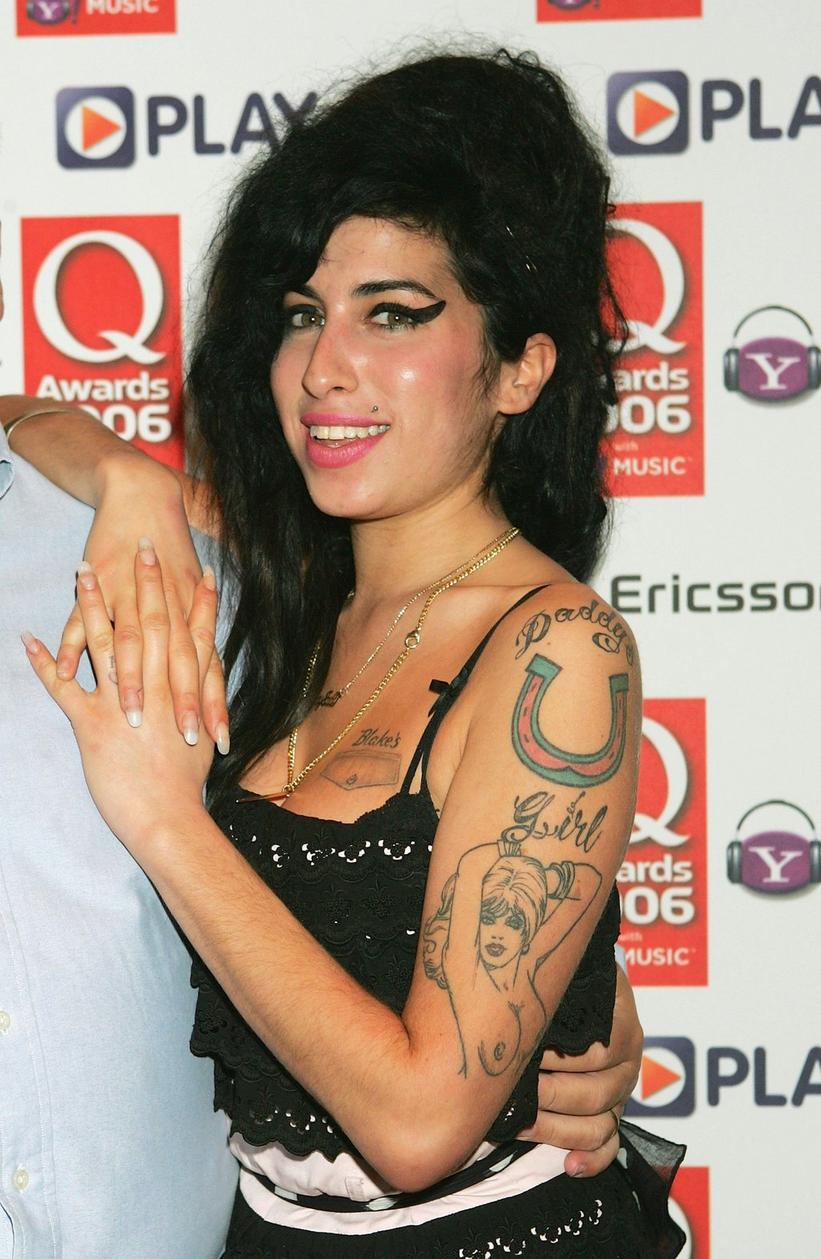 Amy Winehouse, 'Back To Black': For The Record

Amy Winehouse's tragic and untimely death in 2011 cut short the life and career of one of a generation's purest talents and most intriguing souls. Her sophomore album, 2006's Back To Black, not only captured Winehouse's staggering ability, but brought her music to a mainstream audience.

With hits both immediate and timeless, such as "Rehab," "Me & Mr. Jones," and the album's title track, Back To Black elevated the role soul music would play in the pop arena for the decade to come. It's difficult to imagine the early work of other British soul singers such as Adele, Lily Allen, or Duffy being as instantly well-received by the masses without walking down the road paved by Back To Black's mainstream success. But the album was more than a massive pop hit that happened to draw upon vintage influences of '60s R&B and soul, it was the new version of the real thing.

Two names who loom large in pop/R&B and hip-hop/R&B, respectively, producers Mark Ronson and Saalam Remi enlisted soul superstars the Dap Kings, from whom they borrowed late soul singer Sharon Jones. The resulting sound of Back To Black's cocktail kit drums, horn swells and stabs, wispy keys, cooing "oohs", and funky basslines supported Winehouse's brilliant exhibition of expression from fragile to powerful and back. The album soars on the wings of its crafty construction, but ultimately lands right on the mark because of its believability.

The term "instant classic" may be cliché but, in this case, the album was simply undeniable upon release. At the 50th GRAMMY Awards, Back To Black took home the award for Best Pop Vocal Album. The first single "Rehab" also won Record Of The Year, Song Of The Year and Best Female Pop Vocal Performance. Even though Winehouse could not make it to Los Angeles for the ceremony due to a difficulty in obtaining a U.S. work visa, she performed remotely via satellite from London. To cap it all off, Winehouse was also awarded the GRAMMY for Best New Artist.

One of the greatest artists of our time, Winehouse's short-lived yet long-lasting impact on music can be heard echoing all over Back To Back.