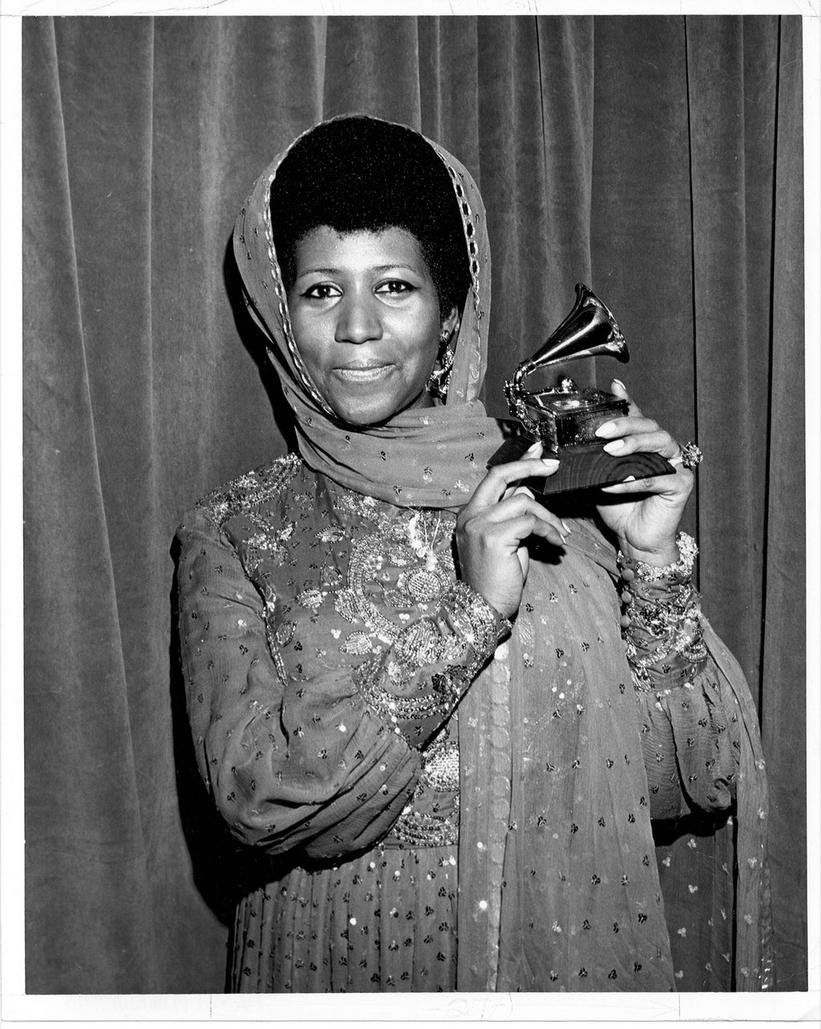 All-Star Lineup To Pay Tribute At "Aretha! A GRAMMY Celebration For The Queen of Soul"

A historic CBS tribute to be broadcast in 2019 will tape at the Shrine Auditorium in L.A. on Jan. 13, 2019 with performances by GRAMMY winners and 61st GRAMMY Award nominees

The Recording Academy's tradition of tribute specials continue with "Aretha! A GRAMMY Celebration For The Queen Of Soul," a one-of-a-kind tribute concert and passionate remembrance of Aretha Franklin. The special will be taped on Jan. 13 and aired sometime in 2019 on CBS with performances from outstanding GRAMMY winners and nominees.

"For more than six decades, her extraordinary artistic achievements coupled with her passionate dedication to her philanthropic work — which ranged from children's and artists' issues to civil rights activism — served as a testament to her power, majesty, and genius," said Recording Academy President/CEO Neil Portnow. "These gifts positioned her as a true cultural icon, and the Recording Academy is honored to celebrate her inspirational legacy"

The unforgettable night will be hosted by movie and television actor, writer, director, and producer Tyler Perry. "Aretha! A GRAMMY Celebration For The Queen Of Soul" is presented together with AEG Ehrlich Ventures, CBS and Clive Davis.

"Aretha was more than the Queen of Soul; she was a national treasure," said Davis. "This unique concert — featuring many of today's greatest artists — will celebrate Aretha in a spectacular manner befitting her once-in-a-lifetime talent."