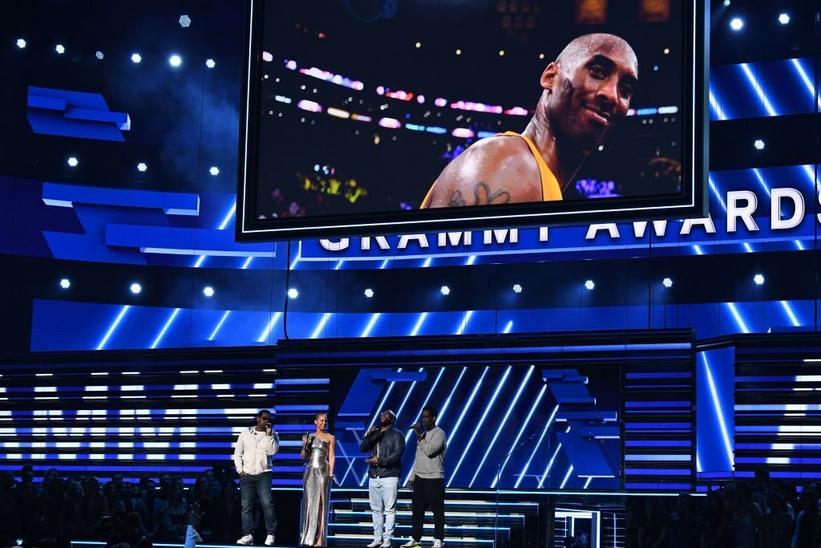 The 62nd Annual GRAMMY Awards was seemingly overshadowed by the unfortunate news of the passing of basketball legend Kobe Bryant, who was pronounced dead just hours before the ceremony after being involved in a helicopter crash.

Host Alicia Keys addressed the tragedy with grace and class, noting that the Staples Center is the home of many memories created by Bryant during his time on the Los Angeles Lakers. His two retired Lakers jerseys will be illuminated during the show’s entirely.

"Kobe and his daughter Gianna, and all of those that have been tragically lost today are in our spirits, in our hearts and our prayers today.... share our strength and our support with their families," said Keys. "We never imagined in a million years we would have to start the show like this... [Music is] the most healing thing in the world, so let’s get some healing going on right now."

Members of the R&B group Boyz II Men accompanied Keys in an a cappella version of their hit “It’s So Hard To Say Goodbye To Yesterday" to commemorate Bryant’s life.