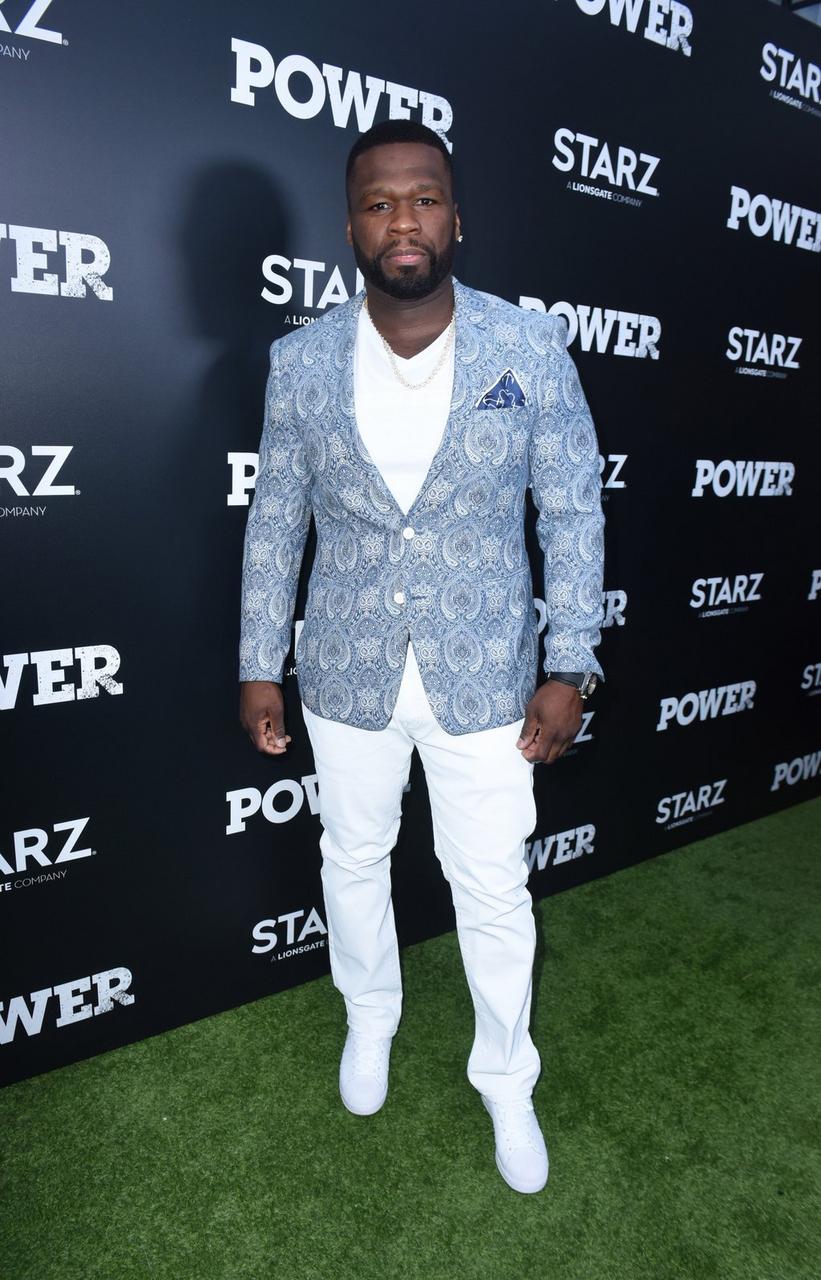 
On the heels of his successful Starz crime drama, "Power," 50 Cent has announced that he has inked a new deal with the network to reup "Power" and create three additional TV shows.

It's an interesting turn of events for Fiddy, who just days ago voiced his frustration with the network due to what he felt was a mistreatment of "Power," the popular hit show that he stars in and produces. But apparently, all it took was a phone call with the Starz President Chris Albrecht to iron everything out.

"I just got off with Chris Albrecht, head of STARZ," read the rapper's Instagram post on Sept. 5. "New Deal More POWER coming your way, next season there will be less of a Wait. Thanks for supporting me."

50 Cent followed up with another IG post, revealing the tentative names of his forthcoming new shows. "LOL yo this s* is unbelievable, I have 3 new shows coming on STARZ. BMF, Tomorrow Today, and I GOT AWAY."

Similar to his widely publicized feud with Kanye West 10 years ago, which surfaced just after 50 Cent's financial windfall following the sale of Vitamin Water to Coca-Cola, it looks like this particular beef is ending on a good financial note. And it must be big money because Fiddy parlayed his minority stake in the aforementioned Vitamin Water into a cool $100 million.

"I can't believe how much money they just gave me," wrote 50 Cent. "That s just fed with my nerves my hand is shaking."

50 Cent did not reveal when production will start on his new Starz shows, "BMF," "Tomorrow Today" and "I Got Away." However, the second season of "Power" is scheduled for 2018. In the meantime, the rapper will host a late night variety show, "50 Central," starting Sept. 28.