The GRAMMYs At Lollapalooza With Le Butcherettes And Mayer Hawthorne

Le Butcherettes spoke about their roots in Mexico and the underground Mexican music scene, moving to the United States, performing live, and their immediate future plans, among other topics.

"I consider this band not to be a typical rock band," said frontwoman Teri Gender Bender. "I think it's an artistic project more than anything, which makes it possible to do whatever we want. [We have] no limitations."

Soul artist/producer Mayer Hawthorne discussed his parents' positive music influence, his favorite artists, moving to Los Angeles, his love of vinyl and computer technology, and his forthcoming new album, among other topics.

"A lot of people think I live in a soul bubble," said Hawthorne regarding his music influences. "[My influences are] really across the board. I try to incorporate a little bit of everything in my music."

Hailing from Ann Arbor, Mich., Hawthorne moved to Los Angeles with hopes of becoming a hip-hop artist. After Peanut Butter Wolf from Stones Throw Records heard a collection of his soul-influenced demos, Hawthorne was signed to the label and released a single featuring "Just Ain't Gonna Work Out" and "When I Said Goodbye." His debut album, A Strange Arrangement, was released in 2009 and reached No. 2 on Billboard's Top Heatseekers Albums chart. With influences varying from Curtis Mayfield and J-Dilla to Frank Sinatra and the Doobie Brothers, Hawthorne's music crosses various genres. Hawthorne will kick off a U.S. tour with electronic/funk group Chromeo in September and his new album, How Do You Do, is scheduled for release in October.

Come back to GRAMMY.com tomorrow for more exclusive backstage interviews from The GRAMMYs At Lollapalooza. 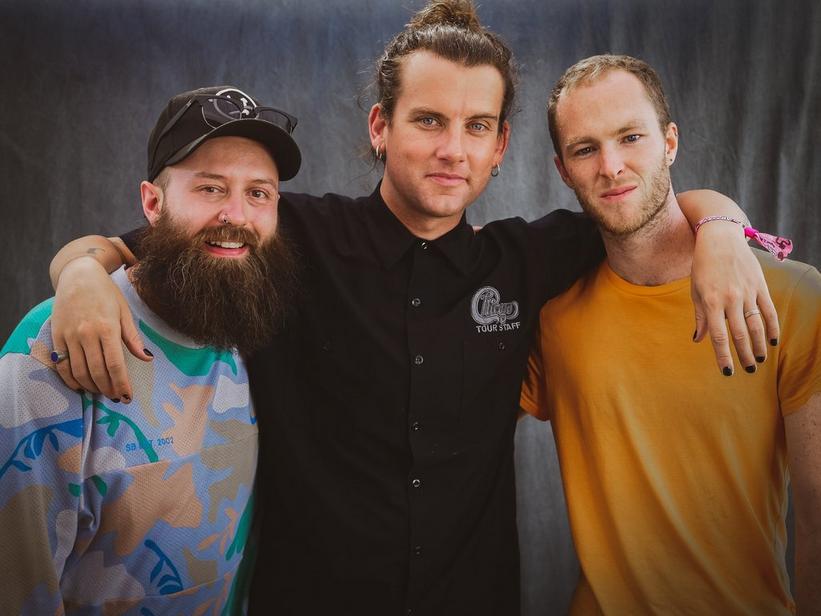 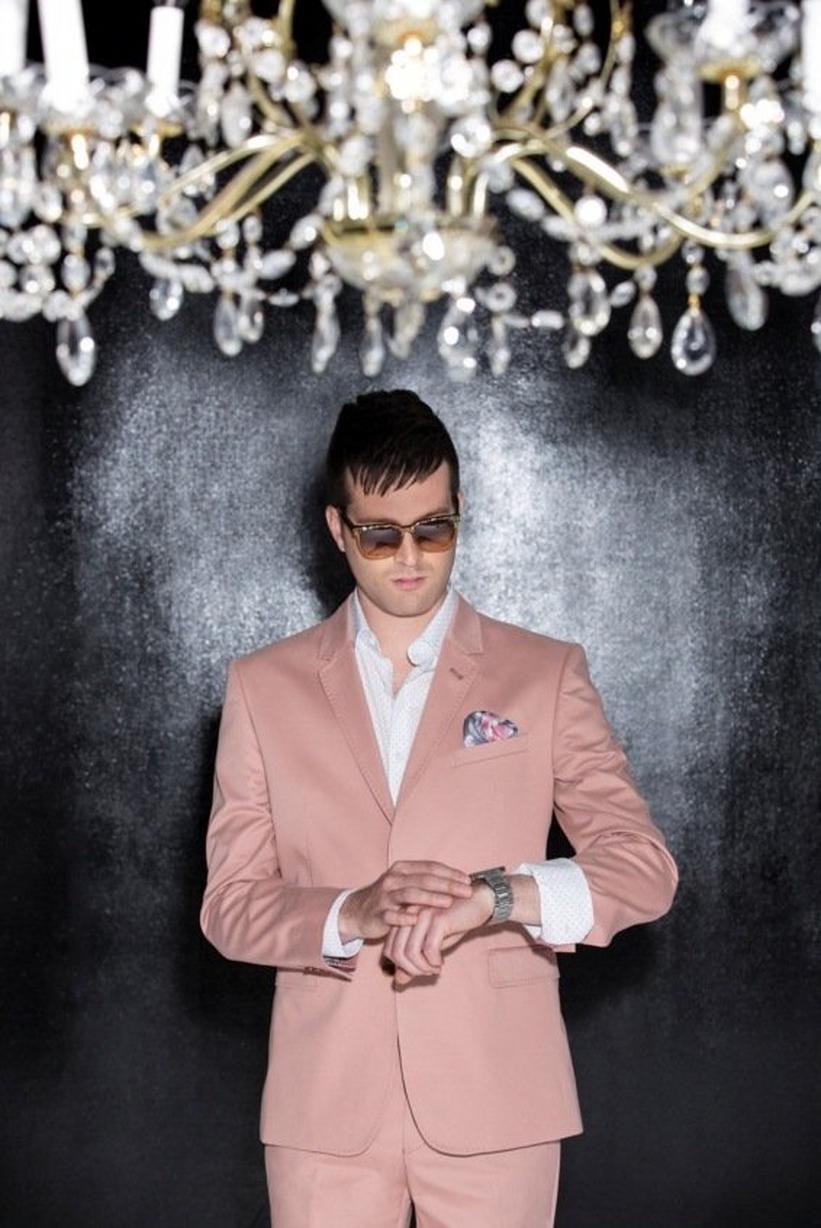 Alternative R&B singer/songwriter visits The Recording Academy to discuss his new album, Where Does This Door Go, and performs a brief acoustic set

Alternative R&B singer/songwriter Mayer Hawthorne recently visited The Recording Academy's headquarters in Santa Monica, Calif., to participate in an exclusive GRAMMY.com interview and perform a brief acoustic set. Hawthorne discussed his first big break, the artists who have influenced him and his new album, Where Does This Door Go, among other topics. Hawthorne performed "Wine Glass Woman" and "Reach Out Richard" from Where Does This Door Go.

"[This is] the first album that I've ever done that I did not produce entirely myself," said Hawthorne. "It's called Where Does This Door Go because I had no idea how it was going to come out. It was about a brand-new adventure going through a door that I did not know what was on the other side."

Hailing from Ann Arbor, Mich., Hawthorne grew up listening to the rich soul, jazz and Motown music of Detroit and cites artists such as Isaac Hayes, Curtis Mayfield, Smokey Robinson, and producer J-Dilla among his influences. After Hawthorne moved to Los Angeles, Stones Throw Records head Peanut Butter Wolf heard a collection of his soul-influenced demos and signed him. Hawthorne's debut album, A Strange Arrangement, was released in 2009 and reached No. 2 on Billboard's Top Heatseekers Albums chart. He followed with 2011's How Do You Do, which peaked at No. 8 on Billboard's R&B Albums chart.

Released on July 16, Where Does This Door Go features the lead single "Her Favorite Song" and "Crime" featuring rapper Kendrick Lamar. The album was co-produced by Hawthorne and GRAMMY winners Jack Splash and Pharrell Williams, among others.

Hawthorne is currently scheduled to perform select dates on tour with OneRepublic, and will kick off a solo North American tour on Sept. 9 in Burlington, Vt. 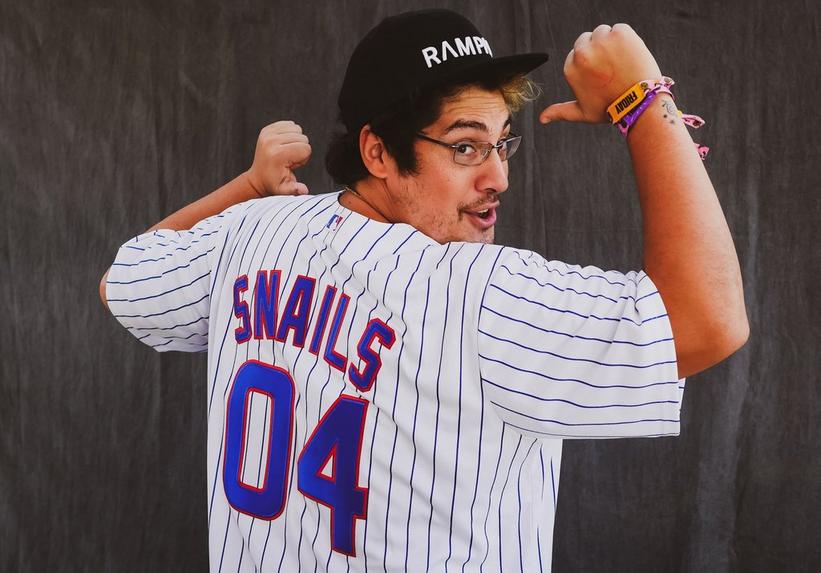 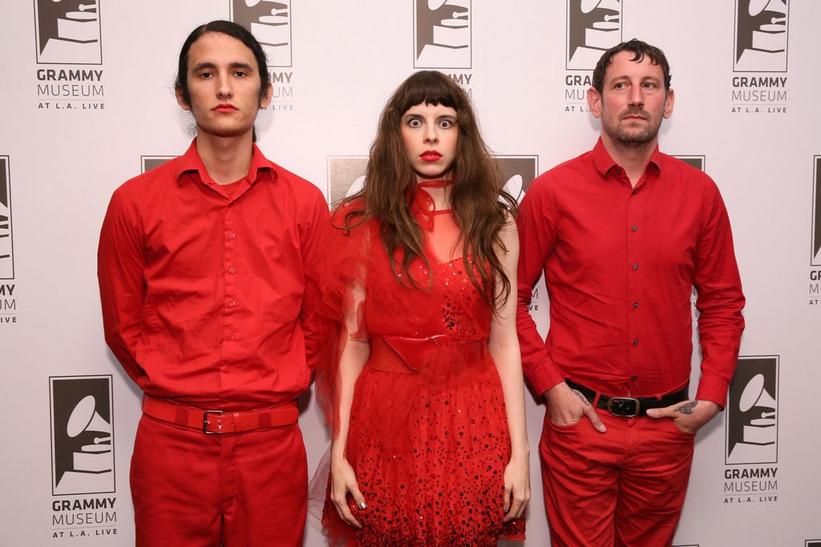 The band's first album in three years is out next year, and they've announced a North American tour in support of it

Fans of Le Butcherettes have been patiently waiting. Their most recent album, 2015's A Raw Youth, brought their bold, theatrical style and sound to bigger audiences. Now their fans have much to celebrate as the band have announced the release of a new album complete with a supporting tour.

Bi/MENTAL will be released on Feb. 1, and album features production work from Talking Heads' Jerry Harrison, according to Consequence of Sound. The album's first single, "father/ELOHIM,"was released on Nov. 26 along with the announcement.

“Essentially, this record was inspired by the death of a living mother but none of that matters anymore,” Bender said. "A disconnection in itself is so ravage so confusing it leaves one feeling incomplete… is there hope? Is there light?”

The band, which is named after Gender Bender's desire to find other people who felt their spirit had been metaphorically butchered, will embark on North American tour launching Feb. 5 in Tustin, Calif. For more information on their tour visit Le Butcherettes' website.