Test your music knowledge with our weekly trivia game

Looking for the perfect way to stay entertained while social distancing? Test your music knowledge with our weekly trivia game. Simply say "Ask GRAMMYs" to your Google Home or Alexa to get started!

You’ll cover everything from country music stars, to rock legends, to previous GRAMMY winners. The game refreshes each Monday with new questions—check out the calendar below to see what's coming up next. 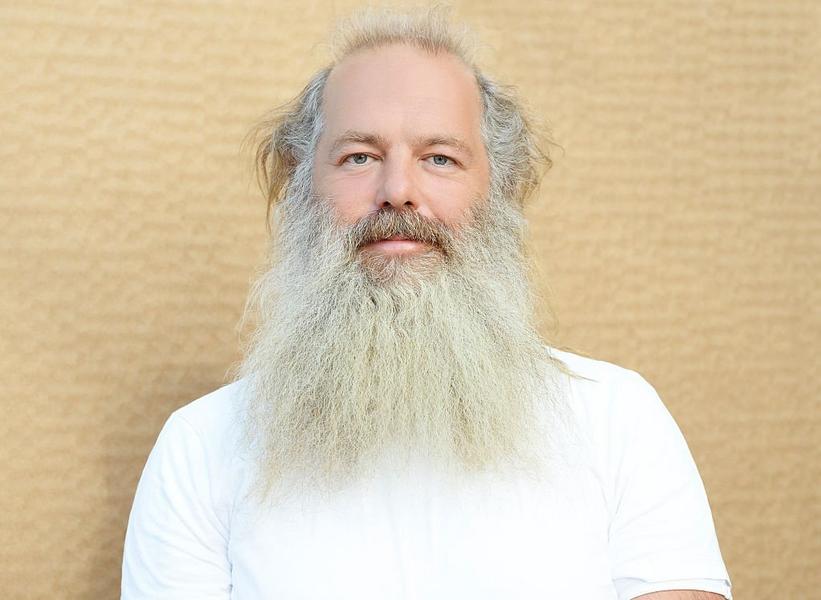 Announced earlier this month, the Sonos One smart speaker became available on Oct. 25. Billed as "the smart speaker for music lovers," golden-ear listeners such as Rick Rubin were consulted during product development to ensure great sound quality. Sonos One is supported by the Amazon Alexa voice assistant at launch with support anticipated for Google Assistant and Apple's Siri next year.

"There are quicker paths to getting the product to market," director of partnerships Ryan Taylor told Billboard, "but there's also the right path to launching the right, intuitive experience that falls in line with consumers' expectations." In this case, make that high expectations, raised by Sonos' emphasis on sound quality and listening experience.

Sonos was in the running to be a bigger player sooner in the voice-controlled, connected home, and they still have relationships internationally and with artists that can help establish a strong market footing. Sonos presently has full voice support for Amazon Music, iHeartRadio, Pandora, and SiriusXM, with plans for Spotify and additional services later this year. Sonos also launched its "Works with Sonos" partnership program and developer portal earlier this month, hoping to reach a higher level both for itself, its partners, and for voice-controlled music at home.

What Are The Top 50 Lyric Requests For Songs On Amazon Alexa? 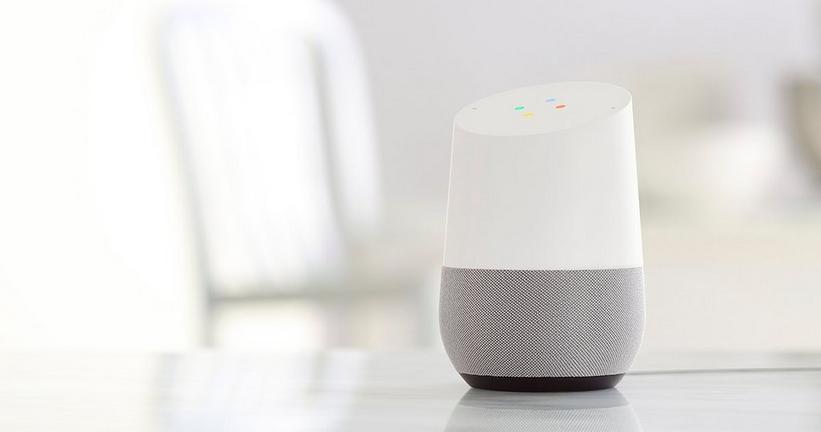 Smart speakers support new lifestyles and as they integrate and connect with other platforms online, the majority of experienced users wouldn't want to do without theirs. A recent NPR and Edison Research study found only 7 percent of Americans presently own smart speakers but 42 percent of those now find the speakers "essential" and 70 percent now spend more of their day listening to audio.

This is a lifestyle that is catching on, so it is great that music commands for Google Home are expanding the ability of online music listeners to delve into their favorite services.

While this much change might seem unsettling to the unexperienced, it is calming to consider some patterns remain the same. Billboard has tallied the lyrics that are most searched for on Google Home in the past year. "Despacito" sits on top and Childish Gambino's "Redbone" made the cut because Donald Glover of "Atlanta" fame is everywhere. 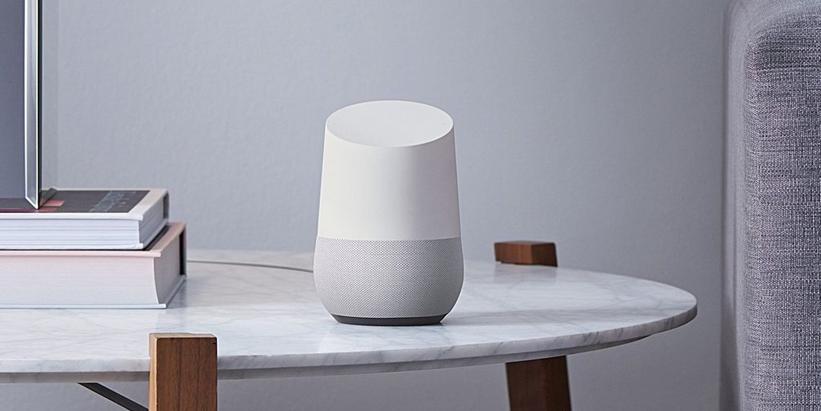 The Recording Academy is proud to announce the official launch of its new chatbot, offering a brand new conversational user experience accessible via Facebook Messenger, KiK and GRAMMY.com, as well as a new lineup of voice-activated services available exclusively through Google Home.

"Last year, we realized that fans of the Recording Academy and the GRAMMY Awards Program are spending more time on their mobile devices than ever before, particularly in messaging apps," said Jason James, Chief Digital Officer for the Recording Academy. "In addition, with Google's introduction of Assistant and the Google Home device in May 2017, we predicted that voice as a user interface would soon become ubiquitous. As such, we made the pivotal decision to augment our digital efforts with chatbots and voice experiences that enable the consumer to interact with the GRAMMY brand in a conversational way."

Facebook Messenger, KiK, and GRAMMY.com users can now converse with the new chatbot service to learn more about the Recording Academy's organizational pillars, play our curated music trivia game "For The Record," and get quick updates about the annual awards program.

Additionally, Google Home users can tell their in-home device or Google Assistant smartphone app, "Hey Google, Talk to GRAMMYs," and activate a suite of voice experiences including daily music news briefs, inspirational quotes from prominent recording artists, and play the voice edition of "For The Record." Even more voice engagement experiences are slated for launch later this year.

"What’s unique about these experiences is the degree of personalization they offer," adds James. "It's as though people can now have one-on-one conversations with our brand. And we're just getting started!"

How Well Do You Know The GRAMMYs?

Learn an assortment of trivia about Music's Biggest Night, from the size of the red carpet to the number of submissions for the 57th GRAMMY Awards, and more