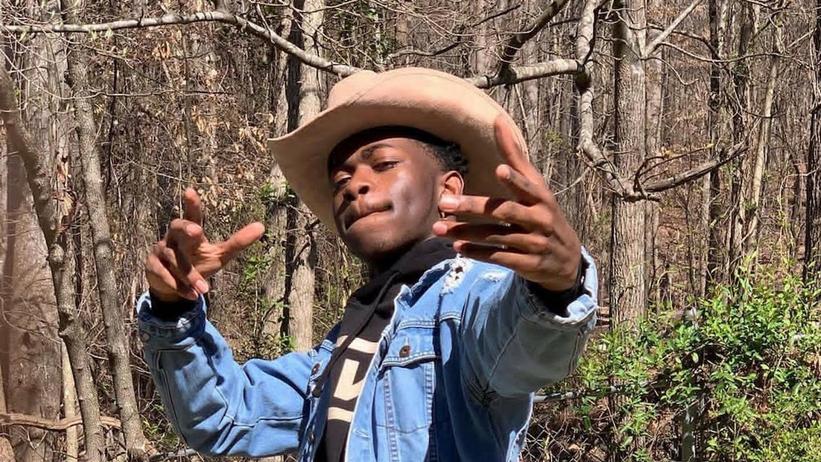 Over the past year, "Old Town Road" has been the subject of numerous mixes and mashups, which inspired bringing together a number of acts who have performed it, making it a one-of-a-kind performance.

Additionally, in a tribute to GRAMMY executive producer Ken Ehrlich, and to acknowledge the importance of music education in schools to the Recording Academy, GRAMMY Museum and Ehrlich, artists associated with Ehrlich's 40-year career will gather to perform "I Sing The Body Electric" from the film Fame. The performance will feature current nominees Camila Cabello and Gary Clark Jr., joined by Debbie Allen, Joshua Bell, Common, Misty Copeland, Lang Lang, Cyndi Lauper, Ben Platt and the War And Treaty.

"To bring high-caliber artists like Camila Cabello, Cyndi Lauper, Common, Misty Copeland, Debbie Allen, Ben Platt, Gary Clark Jr., Joshua Bell and Lang Lang together on one stage fulfills a dream of mine," said Ehrlich, who is completing his 40th and final GRAMMY Awards as producer. "To be able to do this on the GRAMMY stage makes it unforgettable for me." 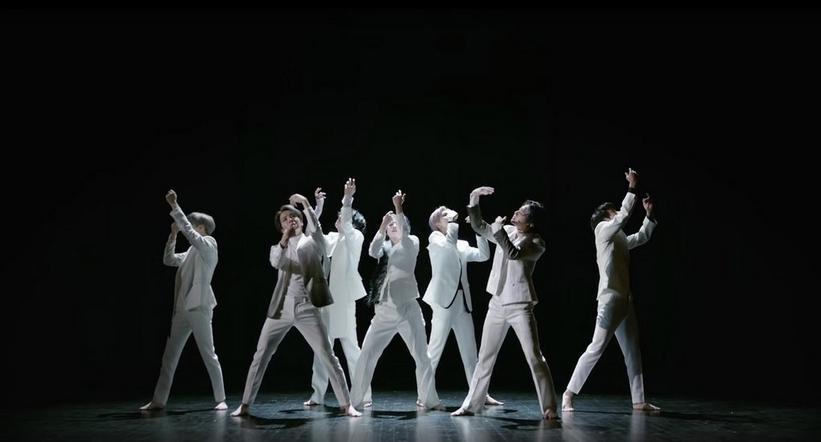 BTS are back with another stunning music video off their newly released, chart-topping album Map Of The Soul: 7. Today (March 4), the global pop superstars released the official music video for "Black Swan," the first single off the album.

Simple yet striking, the "Black Swan" video shows the South Korean septet deliver a gorgeous dance performance inside an equally beautiful theater. Directed by YongSeok Choi and co-directed by Guzza, both from the Lumpens creative collective, the visual depicts the members of BTS transforming from swans into the song's eponymous black swans onstage.

The "Black Swan" video follows the group's recent cinematic visual for Map Of The Soul: 7 single "ON," which last week (Feb. 28) broke YouTube's record for most views for a video premiere. Last month (Feb. 21), BTS released the Kinetic Manifesto Film: Come Prima, the first visual for "ON" that unfolds like a short film.

Released last month, Map Of The Soul: 7, BTS' fourth studio album, is breaking records around the world. Already the best-selling album of the year worldwide, the album topped the Billboard 200 chart, their fourth No. 1 album in the U.S., while lead single "ON" currently sits at No. 4 on the Billboard Hot 100 chart, marking their highest record on that chart to date.

In an interview with the Recording Academy last month, BTS explained their creative approach to Map Of The Soul: 7, which sees the group exploring everything from pop ballads to hip-hop jams.

"The genre is BTS. That's the genre we want to make and the music that we want. New genre," the group's Jungkook, V and J-Hope added.

Map Of The Soul: 7 follows a dazzling performance from BTS at the 62nd GRAMMY Awards last month. They joined Lil Nas X in a star-studded performance of "Old Town Road" that also featured Billy Ray Cyrus, Diplo and Mason Ramsey.

Map Of The Soul: 7 marks BTS' first full-length project since their 2018 album, Love Yourself: Tear, which topped the Billboard 200 chart and solidified the group as the first Korean act to accomplish that record-setting feat. It's also the second installment in BTS' ongoing Map Of The Soul series, which launched with the chart-topping Map of the Soul: Persona EP last April.

Why is K-pop's popularity exploding in the United States? 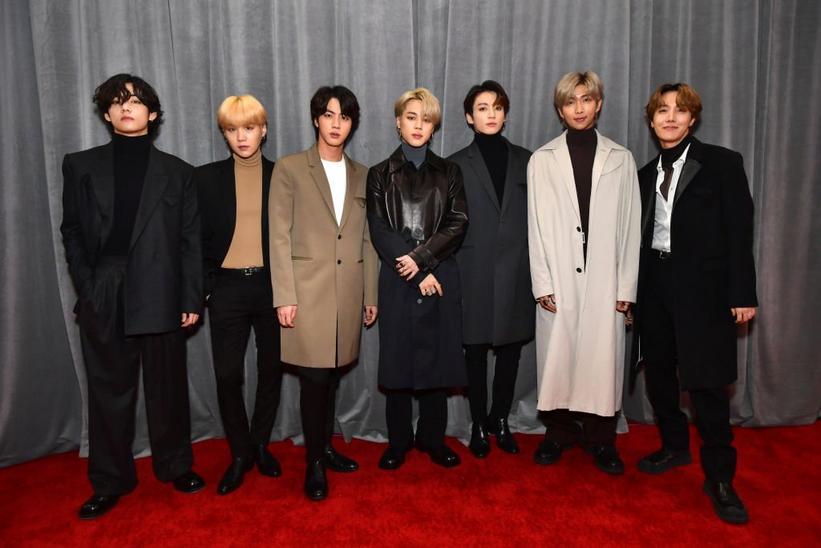 As we celebrate the contributions of AAPI artists throughout the month of May, GRAMMY.com presents a genre-spanning playlist of emerging and established artists you should know, including BTS, Jhené Aiko, B.I, TWICE, Arooj Aftab, and many more.

Asian American and Pacific Islander (AAPI) musicians have created a plethora of transformative art, which is ripe for exploration. To help you do it, GRAMMY.com has put together a 30-song list with music from AAPI musicians including Luna Li, Wallice, Weston Estate, Kainalu and OHYUNG, along with other AAPI artists you should know like Deb Never, Lucy Liyou and Sunset Rollercoaster. You may even find your new favorite artist along the way.

This playlist spans genres and moods, and its primary goal is to expose you to fantastic new AAPI artists you might not find in less curated places, like your motionless Spotify algorithm or crooning through your car radio. You can think of this playlist as a first-rate tasting menu of what AAPI-made music has to offer — something to turn to when you’re looking for solidarity, inspiration or just some really good music.

Listen to GRAMMY.com’s official 2022 AAPI Month playlist below and follow the Recording Academy/GRAMMYs on Spotify, Apple Music, Amazon Music and Pandora. Playlist powered by GRAMMY U.