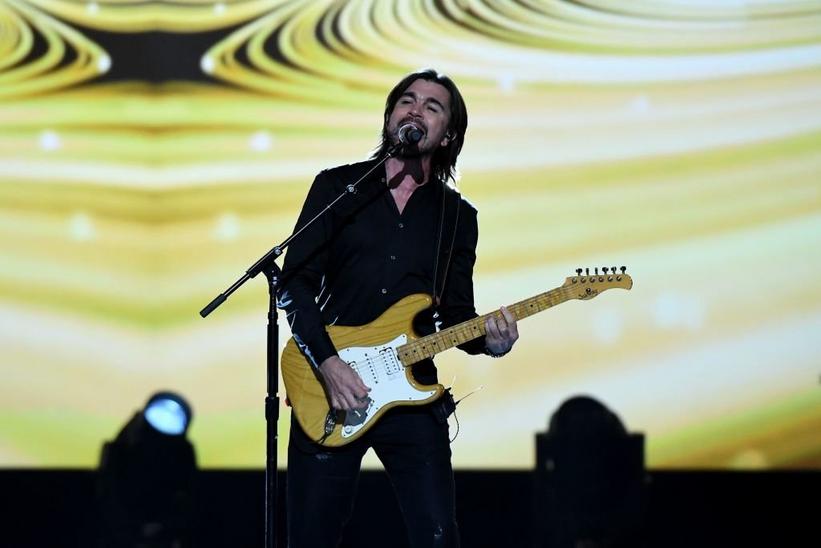 Taking place at the MGM Grand Convention Center in Las Vegas, the ceremony featured a tribute concert that included renditions of Juanes' repertoire performed by notables like Ozuna, Rosalía, Alessia Cara and more

A 23-time Latin GRAMMY winner and two-time GRAMMY winner was chosen for the honor, which celebrates its milestone 20th anniversary, for his, "creative artistry, unprecedented humanitarian efforts, support for rising artists, and philanthropic contributions to the world," according to a statement from The Latin Recording Academy.

Even if you couldn't be at the special ceremony, the entire event was captured on social media, the highlights of which we've rounded up below.

Here's a quick peek at Fonseca and Orianthil's set:

A post shared by SebastianYatraUpdates (@sebastianyatra_updates) on Nov 13, 2019 at 11:04pm PST

Don't forget to tune in to The Biggest Night in Latin Music on Univision this Thurs., Nov. 14 from 8–11 p.m. ET/PST (7 p.m. Central). Check out our viewer's guide here for more info on the events leading up to the show, including where to see the red carpet. Stay tuned to GRAMMY.com for live coverage of all the magic. 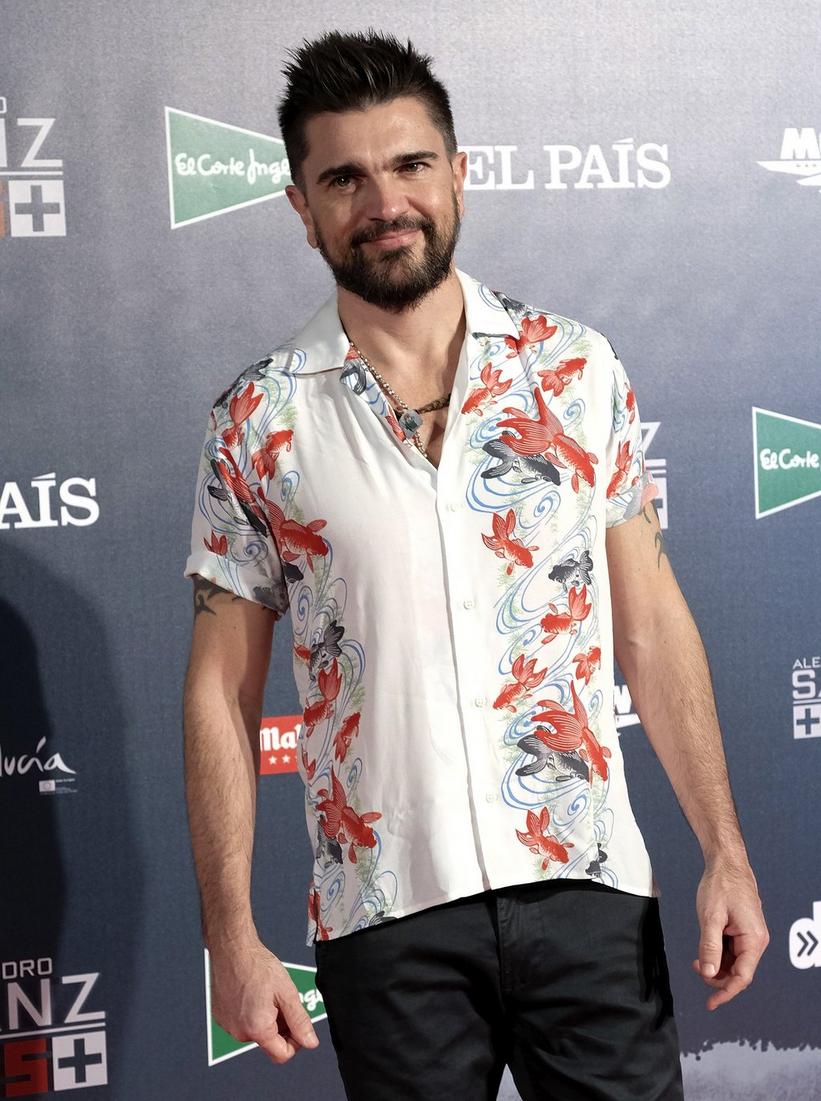 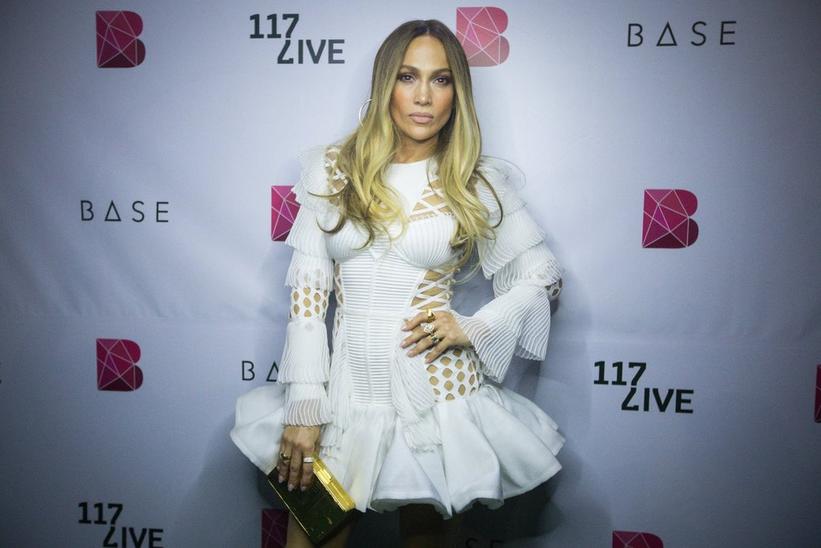