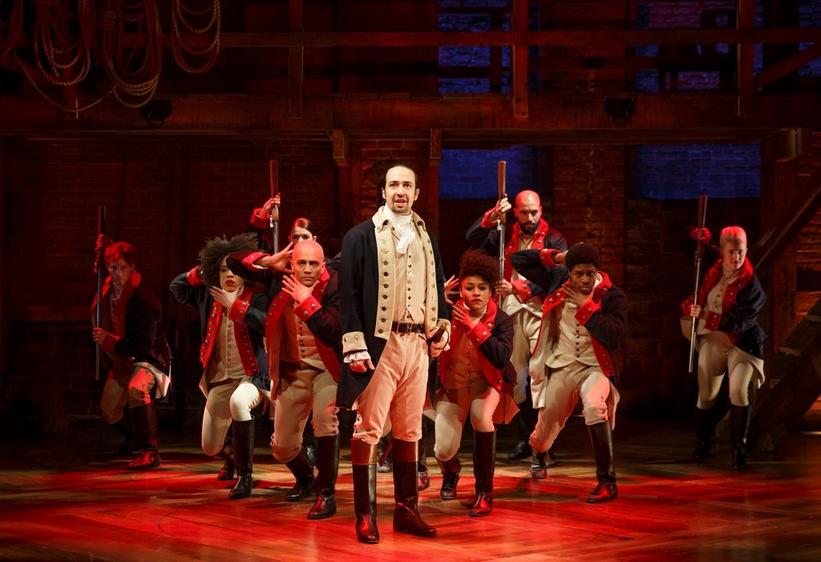 Lin-Manuel Miranda (center) and the cast of "Hamilton"

"Hamilton" To Bring Broadway Back To Music's Biggest Night

GRAMMY winner Lin-Manuel Miranda and the cast of "Hamilton" will perform a number from the GRAMMY-nominated musical on the 58th Annual GRAMMY Awards, directly from the legendary Richard Rodgers Theatre in New York. The performance will usher Broadway back to the GRAMMY stage and mark only the fourth time the GRAMMY telecast has featured a performance live via satellite.

"Melding contemporary hip-hop into a musical set in the year 1776, 'Hamilton' reimagines the traditional musical in a unique and extraordinary way that has brought Broadway — and our nation's history — to new audiences," said Neil Portnow, President/CEO of The Recording Academy. "With the GRAMMY Awards on a Monday this year, we have a wonderful opportunity to highlight this important musical art form on an even bigger stage for our millions of viewers worldwide to experience."

"The 'Hamilton' cast and crew are absolutely thrilled to be a part of this year's GRAMMY Awards," said Miranda, "Hamilton" creator, writer and lead performer. "The music community's response to our cast album has been overwhelming, and we're honored to be a part of such a special night. To perform from our home at the Richard Rodgers Theatre is a dream come true."

"What better way to celebrate Music's Biggest Night than with an amazing GRAMMY after-party where our guests can continue to enjoy their evening surrounded by music, incredible food and a visually stunning party atmosphere culminating in not-to-be missed performances," said Neil Portnow, President/CEO of The Recording Academy. "This year's youthful GRAMMY Land theme is sure to provide a uniquely memorable experience for all."

"With more than 60 dancers and acrobats, four featured performances and hundreds of hours of planning, it is a daunting yet rewarding task to mount the largest and most complex awards show after-party annually," said Branden Chapman, Executive In Charge Of Production & Chief Business Development Officer of The Recording Academy. "Each year, we are honored to bring our Recording Academy members and annual GRAMMY nominees together to celebrate the year in music with one last event that highlights amazing performances, delectable cuisine and vibrant thematic design."

For the first time, Patina Restaurant Group and Chef and founder Joachim Splichal will cater the event with a menu that samples California classics such as taco truck bites, Napa-inspired cuisine, Santa Monica Farmers' Market seasonal favorites, gluten-free dishes from Beverly Hills, and desserts from Hollywood, including whimsical cotton candy trees. The menu was designed using sustainable, local California ingredients with flavors inspired by the music and the artists who create it. Leftover edible food from the GRAMMY Celebration is donated to local food banks and all cooking oil used for the event will be recycled. The evening will also feature fine spirits by Cîroc Ultra-Premium Vodka, Johnny Walker Black Label and Don Julio Tequila. 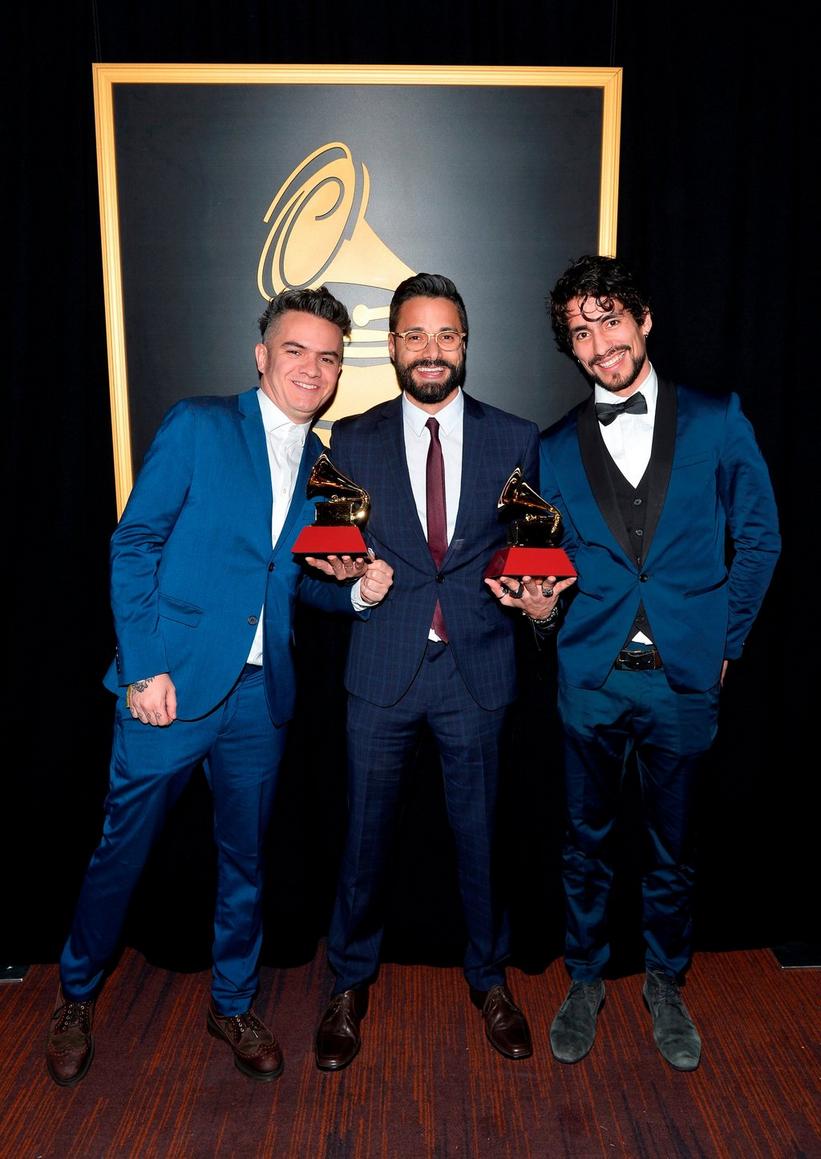 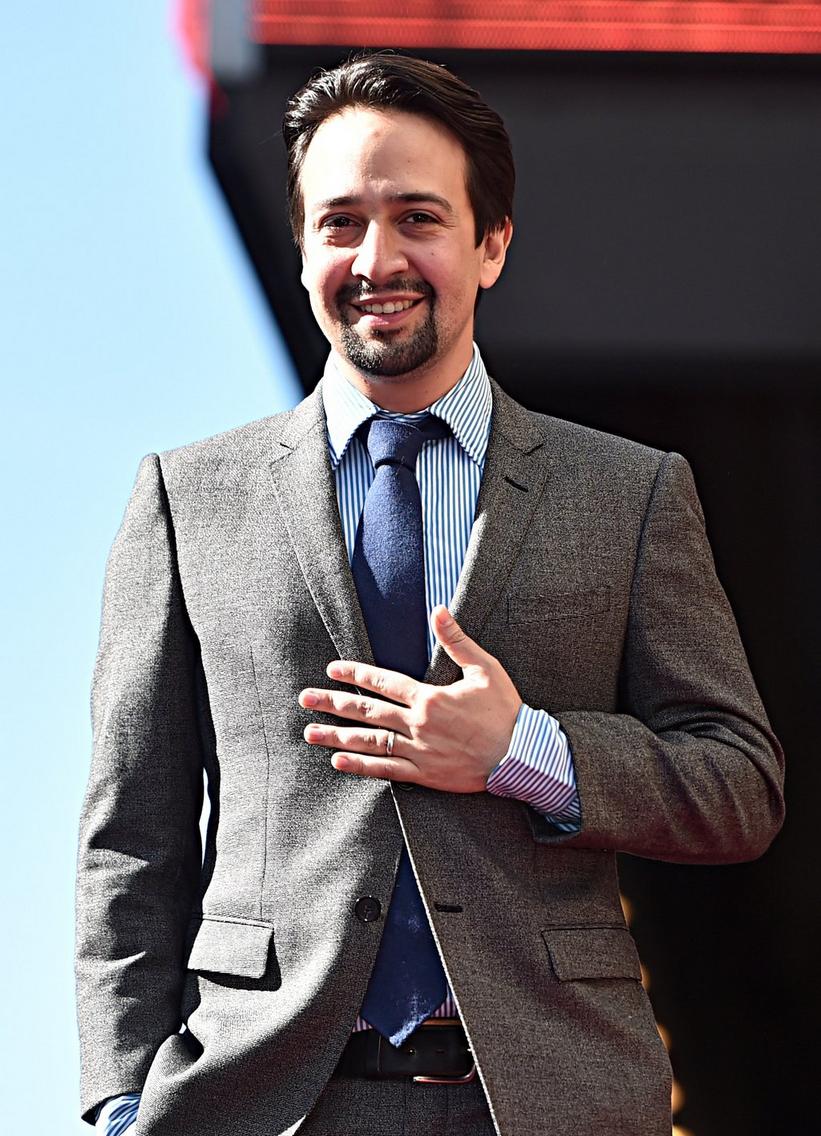 “There’s nothing like live theater and when it’s being created in front of you, there’s really nothing like it,” Miranda told the New York Times

Miranda, who co-created the crew with Anthony Veneziale and Thomas Kail, will co-produce and sometimes appear on the show, the New York Times reports. The show will run at Booth Theatre for 16 weeks, starting Sept. 13 and ending in January.

"There’s nothing like live theater and when it’s being created in front of you, there’s really nothing like it," Miranda told the Times.

Audiences can expect an unpredictable show. "Every show is different in material—and in who appears on stage," the show website said. Andrew Bancrof, Chris Sullivan and Veneziale are among the performers in the Broadway show.

The group, created in 2004 and featuring a hybrid of hip-hop, comedy and improv, toured the world, had a TV show for a small period of time and had an off-Broadway show at the Greenwich House Theater earlier this year, according to the Times.

General tickets for the Broadway show go on sale July 9. For more information, go to the show's website.

Nas Announces First Children's Book, 'I Know I Can' 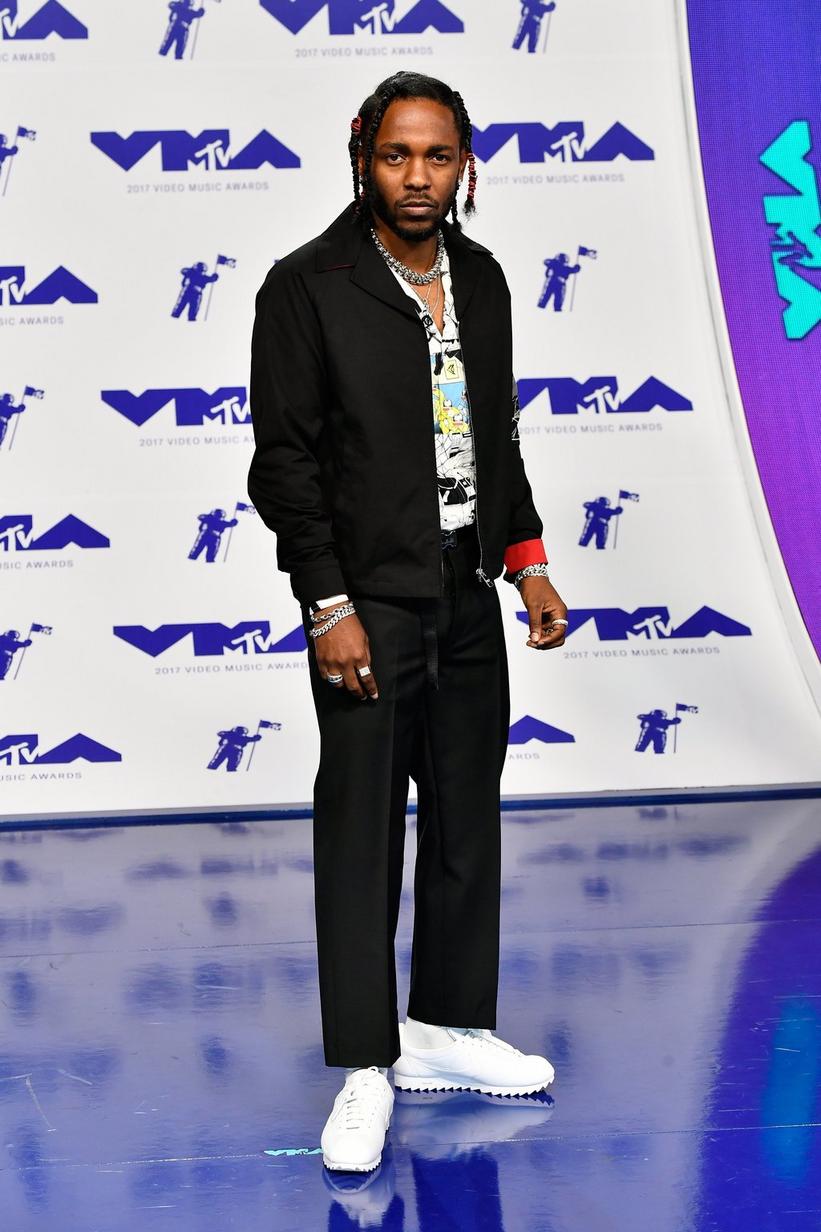 You saw the show, now take a look at the list of winners from the 2017 VMAs in Los Angeles

But who won big on Sunday night at The Forum in Los Angeles? See a list of winners below.

Artist Of The Year
Ed Sheeran