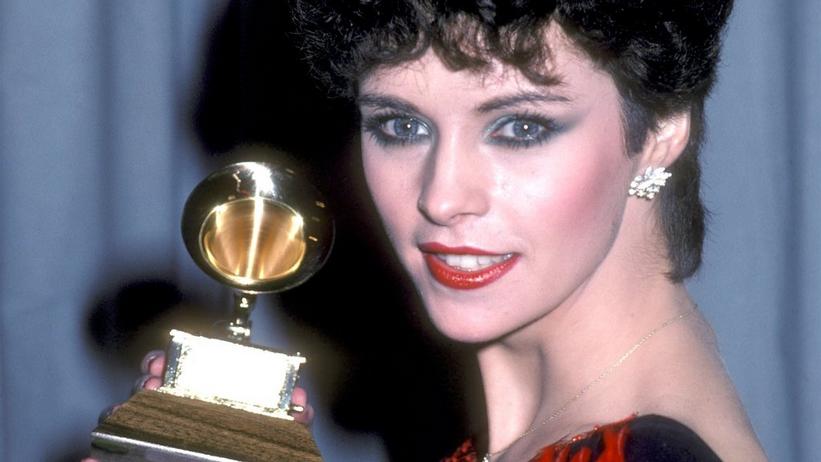 In the newest episode of GRAMMY Rewind, watch the Pointer Sisters present Sheena Easton with the GRAMMY for Best New Artist at the 24th GRAMMY Awards in 1982

The Pointer Sisters may have playfully run faint while presenting her the GRAMMY for Best New Artist, but Sheena Easton was all understated charm.

When the R&B trio presented the British-American singer with the golden gramophone at the 24th GRAMMY Awards in 1982, Easton responded graciously, embracing each Pointer before approaching the mic.

"All I can say is, it's very difficult to make a speech," she says in the video below. "All I can tell you is what went through my head as I was sitting there."

In the latest episode of GRAMMY Rewind, roll back the time to 1982 and catch the rest of Easton's televised expressions.

That same year, she was also nominated for Best Pop Vocal Performance, Female for "For Your Eyes Only. Easton has gone on to garner three more GRAMMY nominations and, at the 27th GRAMMY Awards in 1985, she won the GRAMMY for Best Mexican-American Performance for "Me Gustas Tal Como Eres.”

Check out the throwback clip above and check below for more episodes of GRAMMY Rewind.

Natalie Imbruglia Opens Up About Grief, Unconditional Love & Her Reclamatory New Album Firebird: "I Always Fly Home To Myself"