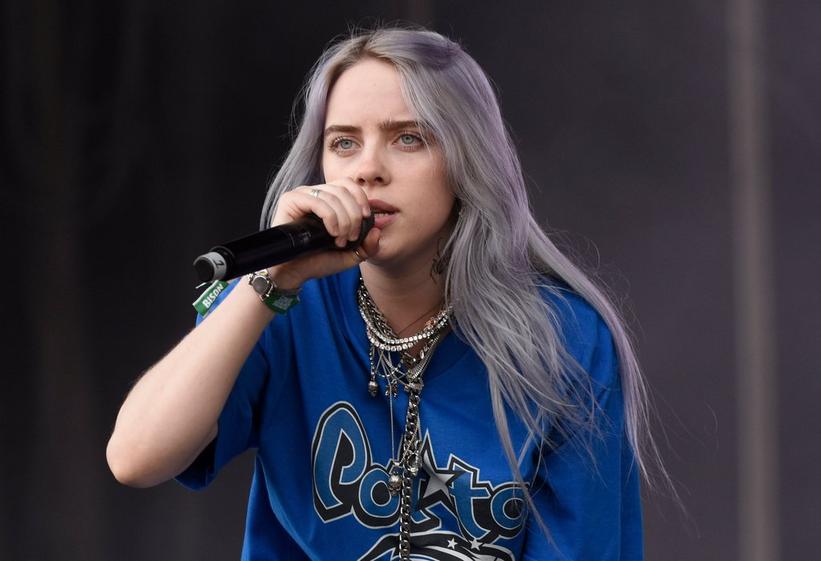 Billie Eilish, Yaeji & Other Young Artists Prove The Future Of Music Is Bright

The number of incredibly talented young people in the music industry continues to increase—on center stage, behind the scenes and pretty much everywhere else—who are you most inspired by?

It is truly impressive how many young artists have come boldly into the music scene in the past year or so, often circumventing the more traditional label and radio promo route to take a shot at going viral on SoundCloud or YouTube, with some even taking to social media platforms like Instagram to get their music noticed. Whatever the method, plenty of talented young people, including genre-nonconformist Billie Eilish and Latin trap hero Bad Bunny are experimenting with creative ways to make it big and are also exploring and pushing the lines across genres and sounds, all while helping shift the public view of what a popstar looks, acts and sounds like.

Take artists like Eilish, who is just 16 yet already sold out a headlining tour as soon as it went on sale, or Bad Bunny, a 24-year-old whose infectious, playful baritone raps have made him one of the hottest collab artists. Both of these rising stars are changing the popular music game with their fresh sounds (and edgy fashion) without having an LP out.

There are also young artists who are a bit more under-the-radar yet still making waves, like Yaeji, a 25-year-old experimental electronic musician getting noticed for her catchy tracks on which she often sings in both Korean and English, or Syd, the queer 26-year-old singer/producer who also happens to be lead singer of GRAMMY-nominated R&B group The Internet. Another thing these four artists all have in common—they've all joined the 2019 class of Forbes 30 Under 30 In Music.

On Nov. 13, the business publication released their music-specific list as part of their annual 30 Under 30 series, recognizing, in their words, the "the industry's 30 best young artists, producers, songwriters, singers, managers, agents and entrepreneurs." If this year's list is reflective of the future of the music industry, it points one that is younger, more diverse and more gender-balanced. Eilish is not even the youngest on the list, 14-year-old singer/songwriter Grace VanderWaal is the youngest on the 30 Under 30 Music list ever.

There are two more teens on the list, rappers Lil Pump and Juice WRLD, aged 18 and 19, respectively, and the total number of women on the list is almost half at 14. 2018's list had 13 women on it, including rap-superstar Cardi B and "anonymous" R&B artist H.E.R., with the number of women represented growing each year; just 9 of the 30 individuals and groups chosen in 2017 were women, and just 8 were represented of the 30 in 2016.

The list also includes industry professionals who are making their impact at a more behind-the-scenes, like Mickey Shiloh, the 26-year-old songwriter whose penned songs for megastars like Janet Jackson and also happens to own her own label, BDRM Records, and 25-year old Tayla Parx who most-recently co-wrote "Thank U, Next" with pop-darling and fellow 25-year-old Ariana Grande, which gave the star her first No. 1 single when it debuted last week. Apparently quite multi-talented, both Shiloh and Parx release their own music as well.

It is exciting to see the face of music shifting as more and more young artists continue to challenge the status quo. This is not without challenges—recent research shows that music platform streaming algorithms tend to favor male artists and many music festival organizers have been slow to add more women to their lineups, with streaming numbers only partly to blame for that. Yet the more diverse the group of movers and shakers in music world continues to become, and the more the music industry shifts to support them, the more positive change and innovation will continue.

Young rising artists are now gaining the power to promote other artists they want to see in the limelight. As Eilish told the Recording Academy, "I'm just a big music fan and so I always find new stuff. I'm always playing stuff that people are like, 'What is this?' And it's always stuff that has like two plays on SoundCloud or nobody knows. I'm just trying to get people's names out there."