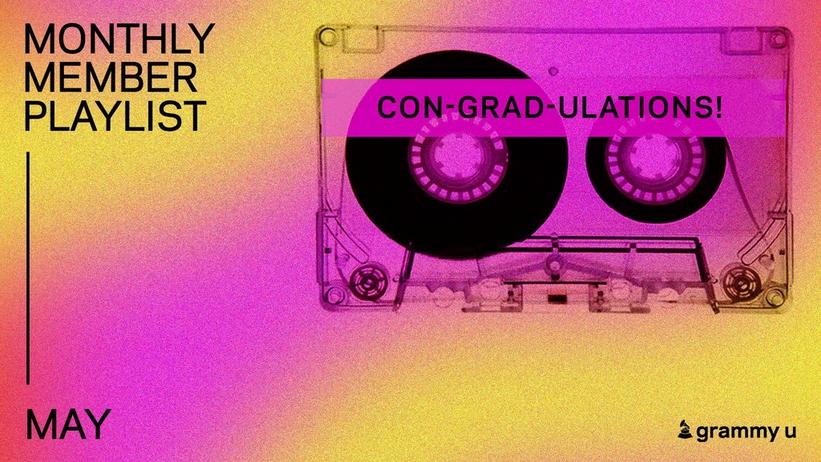 Editor's Note: Foo Fighters will no longer perform at the 2022 GRAMMYs, although a tribute to Taylor Hawkins will take place.

The Recording Academy has added additional performers for the 64th Annual GRAMMY Awards with J Balvin with Maria Becerra, John Legend, Silk Sonic, and Carrie Underwood. Maverick City Music, Aymée Nuviola and Billy Strings will be performing in special segments that will showcase Las Vegas and spotlight genres not historically represented on the GRAMMY Awards telecast.

Live from MGM Grand Garden Arena in Las Vegas and hosted by Trevor Noah, the 64th Annual GRAMMY Awards will be broadcast live on Sun, April 3, 2022, at 8 p.m. ET/5 p.m. PT on the CBS Television Network and will be available to stream live and on demand on Paramount+.

In addition to his telecast performance, 12-time GRAMMY winner John Legend will be honored during the Recording Academy Honors Presented By The Black Music Collective event, taking place the night before the GRAMMY Awards. Legend will be receiving the first-ever Recording Academy Global Impact Award for his personal and professional achievements in the music industry.

The 64th Annual GRAMMY Awards are produced by Fulwell 73 Productions for the Recording Academy. Raj Kapoor serves as showrunner and executive producer, alongside Ben Winston and Jesse Collins as executive producers, and Jeannae Rouzan-Clay as co-executive producer. Hamish Hamilton returns as director, and Eric Cook as supervising producer with Tabitha D'umo, Patrick Menton, Fatima Robinson, and David Wild as producers. 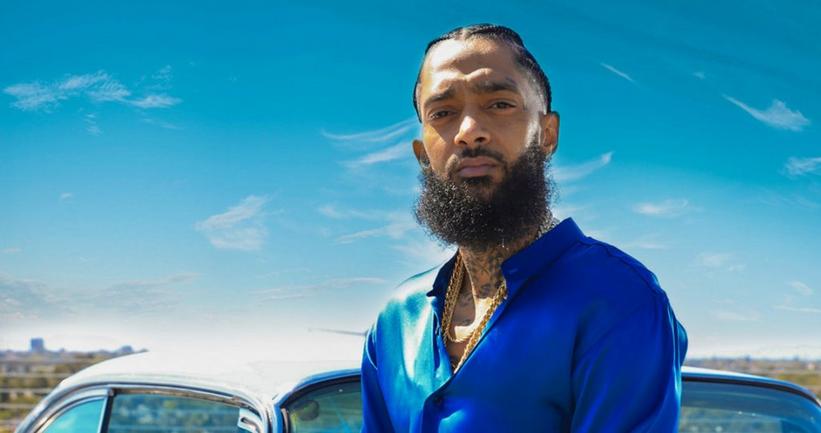 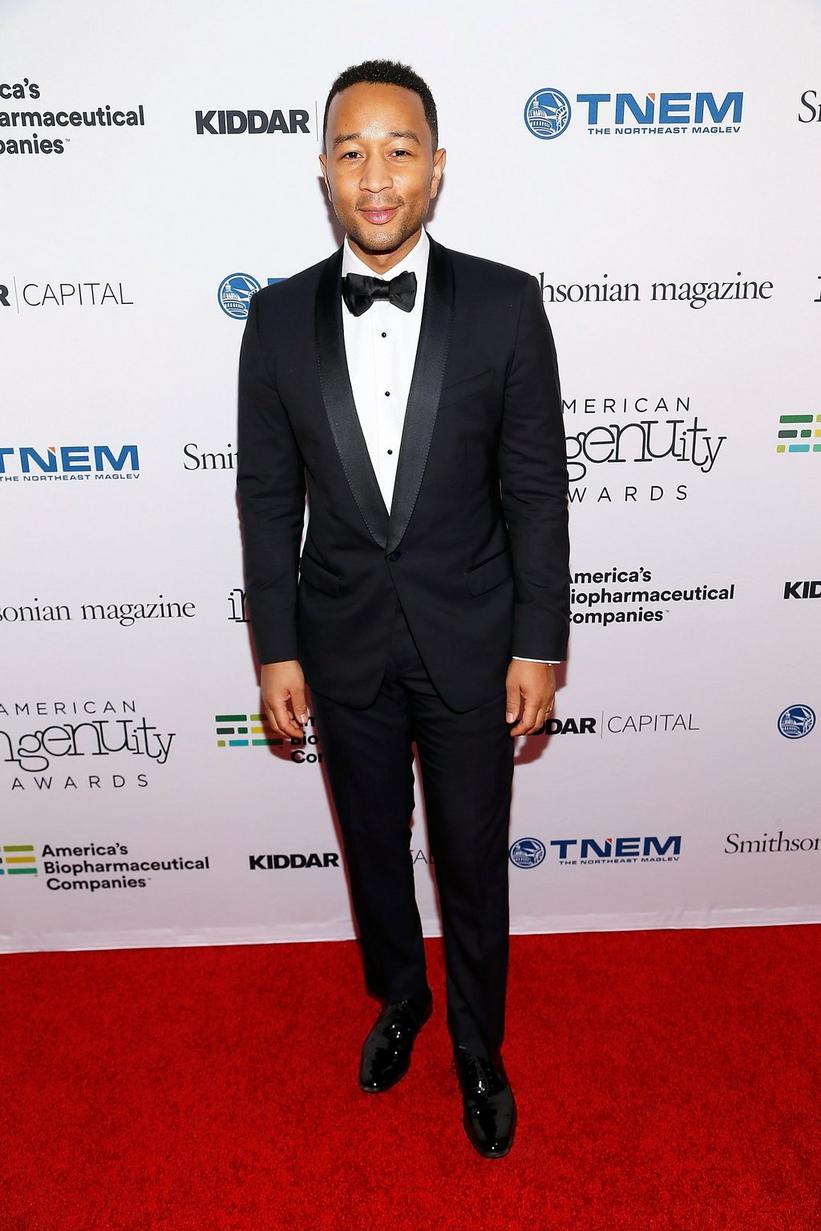 The GRAMMY winner took to the roof of the Roosevelt Hotel in Hollywood, Calif., for a special late-night performance

John Legend raised the roof on "Jimmy Kimmel Live!" on Dec. 13 when he took to the rooftop of the historic Roosevelt Hotel in Hollywood, Calif., to perform his new single, "Penthouse Floor."

The GRAMMY winner tweeted his excitement about taking his latest single, which features Chance The Rapper, "to new heights."

I hope your schedules are cleared for tomorrow night because @JimmyKimmelLive is something you won't want to miss! We're taking the #PenthouseFloor to new heights with a live rooftop performance above Hollywood. pic.twitter.com/CPtntVTsXD

"The song is about the idea of upward mobility and what it means to strive to make it to the penthouse, but also to remember what you left behind," Legend told GRAMMY.com. "As someone who grew up in a working class neighborhood in Ohio, small town, I had dreams of being an artist, I had dreams of being successful [and] being a leader. But I never wanted to forget where I came from, and the song is really about the idea of ascension, the idea of upward mobility, but also the tension that one might feel reaching that level, and also knowing there's a lot of people from our neighborhood or from our community that are left behind."

Not wanting to waste the gorgeous view of a Los Angeles sunset, while he was up there, Legend also performed some of his other hits, including "All Of Me," "Darkness And Light," "Love Me Now," and "Overload."

Check out the "Jimmy Kimmel Live!" YouTube channel to watch all of Legend's lofty performances.