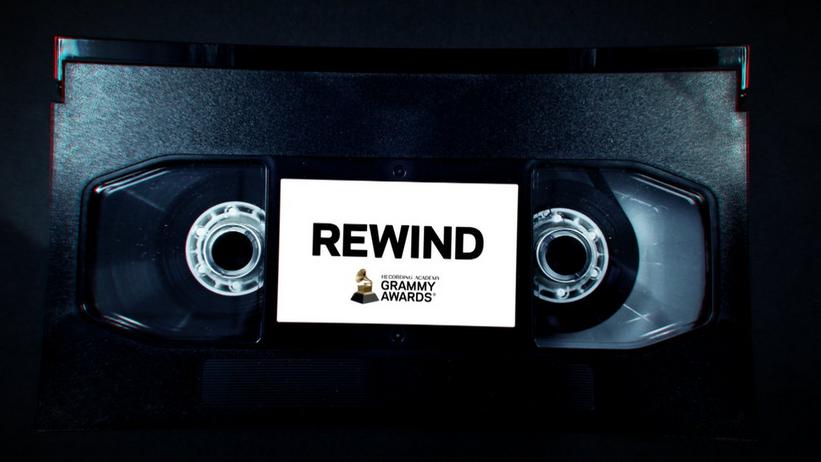 "We want to dedicate this GRAMMY to the memory of Tupac Shakur and the Notorious B.I.G," the 'Men In Black' star said at the time

Here come the Men In Black!

At the 40th GRAMMY Awards in 1998, Will Smith won Best Rap Solo Performance for his title track to the hit comedy Men In Black. In the latest edition of GRAMMY Rewind, the Fresh Prince himself walked up to the podium with his frequent musical collaborator D.J. Jazzy Jeff and gave a poignant speech.

"Hey! This is actually the first time that I've ever been on a GRAMMY stage!" he exclaimed before recounting his at times fraught experience with the Academy: "In 1988, [Jazzy] Jeff and I won the first GRAMMY ever given to a rap artist. But the GRAMMYs weren't televising the rap portion, so we boycotted. In 1991, we won our second GRAMMY, I ain't think we was gonna win, so we didn't come. And now this year we won, so if you guys'll bear with me, I wanna give my speech from '88 and '91.

Smith continued, dedicating his golden gramaphone to his hip-hop heroes: "I'm really excited about winning this for one reason, because, about two-and-a half years ago, the state of rap music was such that I didn't really even want to rap anymore. I like to refer to it as "the rap dark ages." And then with people like Tupac and Biggie, who I consider prophets, with the loss of Tupac and Biggie [Smalls], that kind of shook the industry and people realized that even though we are artists, we do have a responsibility for the ears—and for what goes into the impressionable ears that are listening to the music that we make. So Jeff and I, we want to dedicate this GRAMMY to the memory of Tupac Shakur and the Notorious B.I.G."

Watch Smith's entire '98 speech above, and look out for more GRAMMY Rewind throwback videos in the weeks to come.