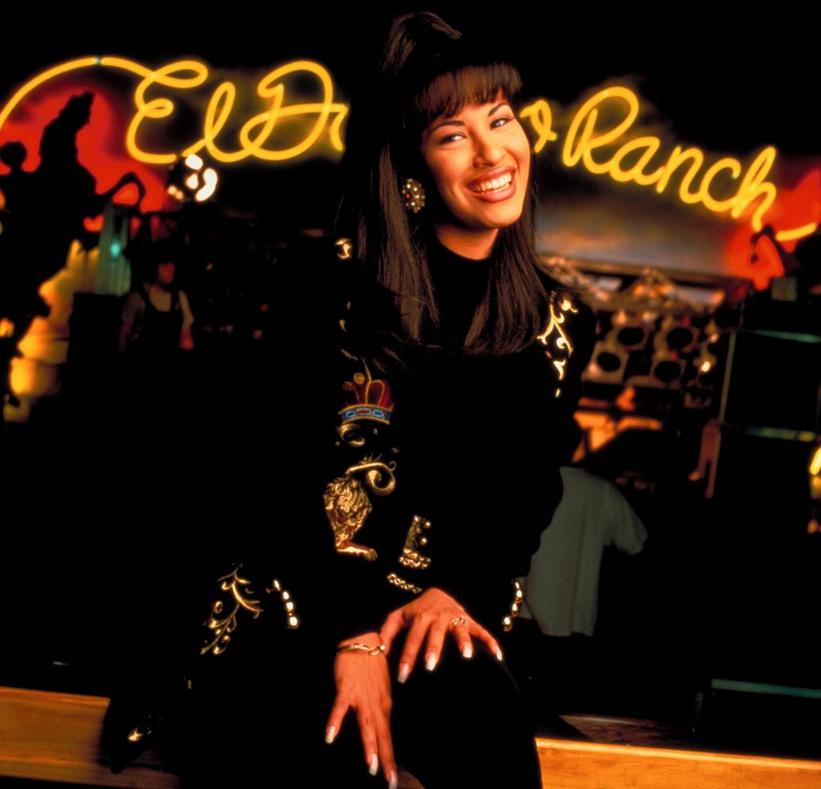 No premiere date or further information has been announced

Selena famously won music lovers’ hearts and respect for a very simple reason: She was unabashedly herself: a Mexican-American young woman chasing her dream amidst two cultures. Now the iconic Tex-Mex/techno cumbia singer is getting a scripted Netflix series about her life story and how she surpassed  cultures and categories to bring her talent to the world.

The series, described as a "coming-of-age" story, will be executive produced by Selena's sister, Suzette Quintanilla, and her father, Abraham Quintanilla, along with entertainment content production company's Jaime Davila, according to the Hollywood Reporter. Moises Zamora (American Crime) will write the script.

No premiere date or further information has been announced.

"The whole thing with the Selena signing was … back then female artists didn't sell in the Tejano music market," Behar explained. "There wasn't one female artist that ever really sold or had any substantial success in Tejano music."

"But I never really signed her as a Tejano artist. I thought she was my Gloria Estefan. That was truly the emphasis on signing her," he continued. "We signed her with the vision of crossing her over, never really thinking we're going to have that huge success on the Latin side. It was always, always, always about the crossover."

Selena was born in Texas to a tight-knit Mexican-American family. Throughout her career, her family played a major role in her music. Her brother A.B. Quintanilla, now in his own group, the Kumbia All Stars, and her sister Suzette were both musicians in her band. Her father, Abraham, was her manager, portrayed as an over-protective and at times controlling in the 1997 Selena film with Jennifer Lopez.

Bidi Bidi Bom Bom  @SelenaLaLeyenda’s incredible life story is coming to Netflix as a scripted series! @selena_netflix was developed alongside, and will be executive produced by, The Quintanilla family #NetflixNewsWeek pic.twitter.com/6YUMoAeA7Z

When Selena won Best Mexican-American Album for Live at the 36th GRAMMY Awards, she made it clear how much her family meant to her and her success.

"I’d like to thank my band, Los Dinos, my father Abraham, my brother who's the producer of my music and also my sister. Thank you for all the support ..."

Selena's Netflix series will dive into her familial relationships.

"Selena will always have a lasting place in music history, and we feel great responsibility to do justice to her memory. With this series, viewers will finally get the full history of Selena, our family, and the impact she has had on all of our lives, Selena's sister, Suzette Quintanilla, said in a statement. "We are excited to partner with Campanario and Netflix to give fans a never-before-seen glimpse at our story and highlight why Selena will remain a legend for generations to come."