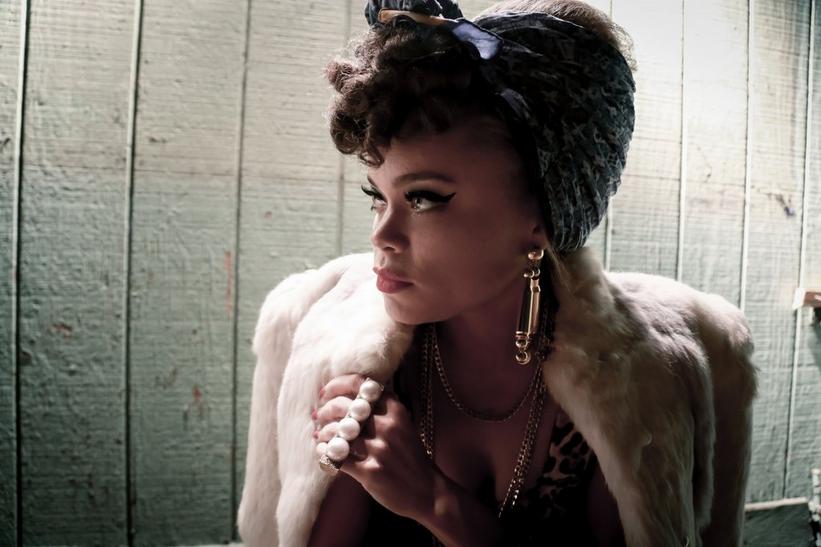 Tina Tchen, Chair of the Recording Academy's newly formed task force on diversity and inclusion, announced the names of the 18 members joining her in examining barriers and biases affecting women and other underrepresented voices in the music industry and, specifically, the Recording Academy.

Since her appointment, Tchen has spent weeks meeting with and listening to constituents across the music community, using that feedback to assemble a task force that is balanced in perspectives and interests to ensure that the group is independent and focused on making progress in the industry. All members will volunteer their time and expertise, and none are employed by the Recording Academy or hold any position on its Board. The task force includes the following music creators, executives, academic scholars, and thought leaders in gender equality and diversity:

"I'm honored to lead such an esteemed group of visionaries who possess the experience and passion needed to drive real change in building a more inclusive and equitable music community," said Tchen. "This is an important first step made possible by the Recording Academy's leadership, which recognizes the benefit of examining these issues with fresh eyes."

The task force is set to meet shortly to begin its work with a review of Recording Academy operations and policies across the areas of corporate governance, hiring and promotion, membership, awards, and the GRAMMY Awards telecast. As Chair, Tchen will develop an operational roadmap for the task force and update the Recording Academy on the group's progress on an ongoing basis throughout the year.

"This is an extremely important initiative for us," said John Poppo, Chair of the Recording Academy Board of Trustees. "The Board takes seriously any role the Recording Academy can play in serving our music community, and certainly one that could facilitate increased diversity and inclusion. We are inspired by the prospect of what this task force might accomplish, and we're grateful to Tina and the group's esteemed members for graciously agreeing to partner with us in this effort."

"The Recording Academy prides itself on being a thoughtful organization, and is committed to being responsive to those we represent in the creative community," said Neil Portnow, President/CEO of the Recording Academy. "Today, there's an opportunity for us to effect historic change in attitudes and practices within our industry. We embrace that opportunity in full. With a leader like Tina at the helm and a group of such high caliber, this task force is primed to have a meaningful impact on building a music community that is inclusive, welcoming, and open to all."