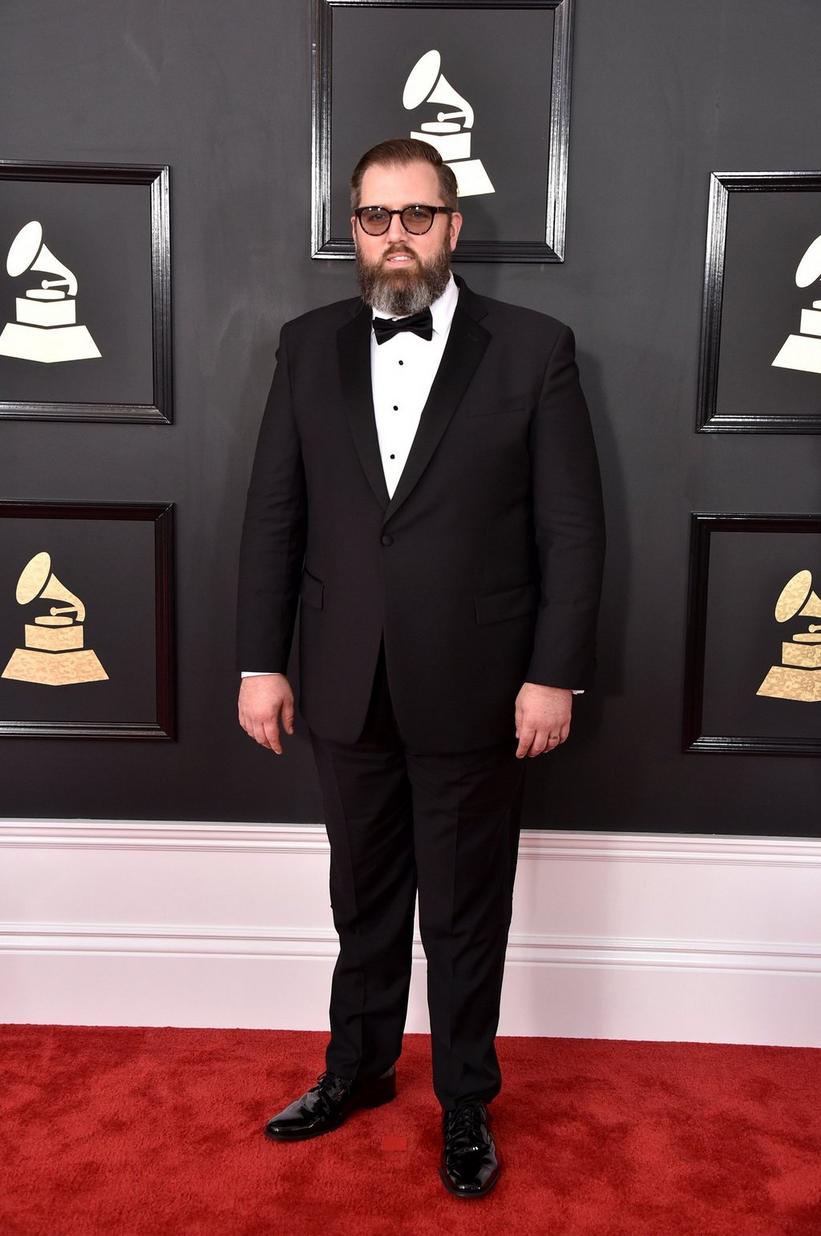 With an ear that defies musical expectations, songwriter and producer Busbee has been behind GRAMMY-nominated tracks and albums that go way beyond his personal nomination for co-writing Maren Morris' "My Church." Now he is teaming up with Warner Bros. Records, Warner/Chappell Music and Red Light Management on an entrepreneurial joint venture called "Altadena," offering full-service representation for talent ready to keep breaking boundaries.

Busbee is primarily known for the pop sensibility he brought to the country genre on albums such as Lady Antebellum's Heart Break and Keith Urban's Ripcord. One hint of his impressive stylistic range is his co-production on the P!nk album Beautiful Trauma, nominated for Best Pop Vocal Album at the 61st GRAMMY Awards.

"Busbee not only has an impressive track record of artist development but also of producing as well as writing top hits across multiple genres," said Warner Bros. Records Co-Chairman/CEO Aaron Bay-Schuck. "He has the passion for spotting new talent and the vision to fuse the worlds of country, pop, and alternative in truly refreshing ways."

Last year, Morris described Busbee's eclectic ear as the reason she trusted him with her major-label album debut, Hero. "We didn't want my record to lull people into a comfortable vibe they'd heard a million times," she said. "Busbee was never afraid to take it there and get weird." Busbee said, "I want to keep shaking things up." He'll have his chance with Altadena.

In addition to the world-class partnerships forming the venture, Busbee will be working with Daniel Lee as Altadena's general manager and vice president of creative, Noreen Prunier as Nashville Creative Director and Kelly Benini as Los Angeles Creative Director.

Busbee has worked with artists ranging from Florida Georgia Line to Usher in the past. It's exciting to imagine the fresh sounds to come from this Altadena venture. Sonic surprises are likely in store.