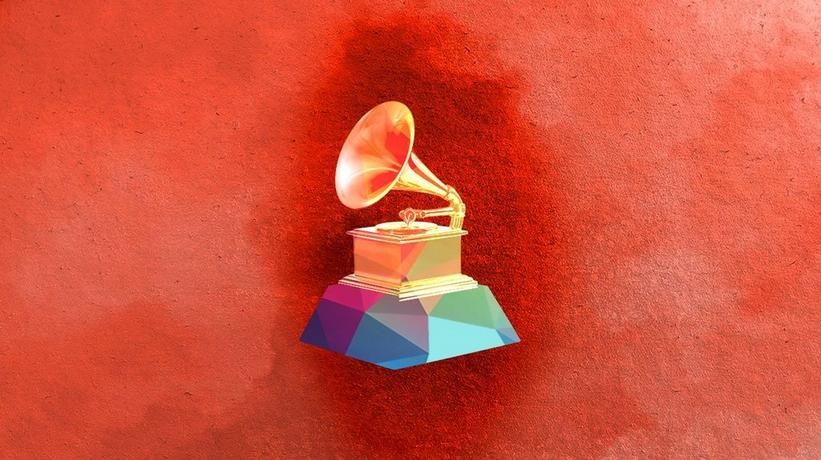 The third lead single off of Bieber's 2020 album Changes, "Intentions" is a mellow pop/R&B track, like much of the album, celebrating his wife Hailey Baldwin Bieber. Migos' Quavo assists, echoing the sentiment of an equitable, healthy relationship. The touching music video also came with a positive message, featuring families living at Los Angeles' Alexandria House, with the Canadian singer launching the Intentions Fund to support their services.

This is K-pop septet BTS' first GRAMMY nomination! "Dynamite," their first fully English language track, is an upbeat disco-tinged pop jam meant to inspire positivity and joy during these difficult times. It was dropped on Aug. 21 as a single and closes their new eight-track album, Be, released Nov. 20.

"[The inspiration for] it all began from this: even in the midst of hardships, we must focus on what we can do. As for us, we found freedom and happiness in singing and dancing. This song goes to the ones who need encouragement. We hope people feel energized when listening to the song," the chart-topping band told GRAMMY.com in August.

Lady Gaga with Ariana Grande- "Rain On Me"

The second lead single from Gaga's 2020 album Chromatica, the lively club anthem "Rain On Me" paired her with fellow GRAMMY-winning pop powerhouse Grande for the first time. Produced by Tchami, Burns and BloodPop, the project's executive producer, it celebrates the cleansing nature of crying.

The "Born This Way" singer explained the lyrics to Vulture: "This is about an analog of tears being the rain. And you know what it's also a metaphor for, is the amount of drinking that I was doing to numb myself. I'd rather be dry. I'd rather not be drinking, but I haven't died yet. I'm still alive. Rain on me."

On July 24, Swift surprise dropped her eighth studio album, folklore, giving fans only one day's notice and one lead single ("cardigan"). The cozy weather 16-track project paints cinematic stories of lost love with support from The National's Aaron Dessner, who produced and/or co-wrote most of the songs. On "exile," Justin Vernon's (of Bon Iver) deep, echoing vocals add drama and texture, resulting in a heart-wrenching duet

Stay tuned to GRAMMY.com and our social channels (Twitter, Facebook and Instagram) for more 2021 GRAMMYs content, and tune in to the 63rd GRAMMY Awards on Sunday, March 14, 2021, on CBS to find out who the winners will be!