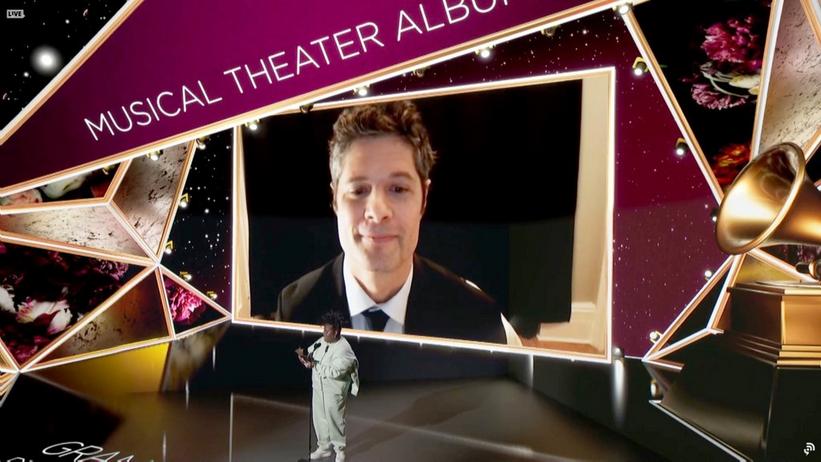 Watch Kitt accept the award below, on behalf of his talented team.

Meet The First-Time GRAMMY Nominee: Lauren Patten On The Timelessness Of "Jagged Little Pill" And Owning Her Identity On The Broadway Stage