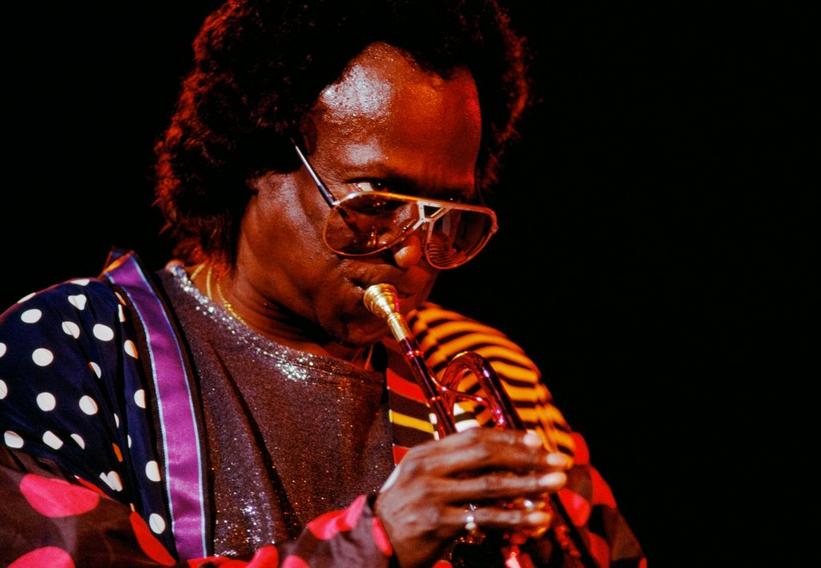 What would the fabric of American music look like if it weren't for jazz? It could be argued there would be no rock and roll or hip-hop had it not been for the piano finesse of Duke Ellington, the out-of-this-world scat singing of Ella Fitzgerald or the virtuoso saxophone wielding of Charlie Parker.

Though jazz predates the 1958 inaugural GRAMMY Awards by decades, Music's Biggest Night didn't waste any time in recognizing the biggest names of the genre in its first few years — Fitzgerald, Ellington, Count Basie, and Miles Davis — and the legacy of honoring the best in jazz continues to this day with dedicated awards categories and unforgettable performances.

Now, you can relive the glory of jazz on the GRAMMY telecast thanks to the Recording Academy and Apple Music's exclusive commemorative video collection in celebration of the 60th GRAMMY Awards.

Watch vocal quartet the Mills Brothers satiate with their smooth harmonies during their jazz medley during the 20th GRAMMY Awards. That same year, Basie and his orchestra lit up the stage with a swingin' version of the standard "Sweet Georgia Brown."

Flugelhorn player Chuck Mangione gave a soulful rendition of his popular "Feels So Good" at the 21st GRAMMYs, while Canadian jazz pianist Oscar Peterson tickled the ivories on "Just In Time." At the 26th telecast, trumpeter Wynton Marsalis was on fire for his performance of "Hummel: Rondo Allegro, Molto, Later."

Singer/bandleader Cab Calloway helped usher in the 30th GRAMMY Awards with his GRAMMY Hall Of Fame classic "Minnie The Moocher." Guitarist George Benson strummed up another spark of jazz at the telecast that year with "On Broadway."

At the 31st GRAMMYs, jazz vocal collective Manhattan Transfer livened up the evening with "She's The Most," while legendary trumpet master Dizzy Gillespie made a splash with "Brother Kay." Vocalist Sarah Vaughan closed the night for jazz with "So Many Stars." The following year, at the 32nd GRAMMY Awards, Miles Davis himself took the stage for "Hannibal."

Singer Nnenna Freelon and a cappella group Take 6 soared with "Straighten Up And Fly Right" at the 43rd GRAMMY Awards. And at the 51st GRAMMYs, a truly diverse group of musicians, including Lil Wayne, Robin Thicke, Allen Toussaint, Terence Blanchard, and Dirty Dozen Brass Band, brought down the house with "Big Chief, Feet Don't Fail Me Now."

All of these performances and more are available now, only on Apple Music. Watch now at Applemusic.com/GRAMMYs.