The 2021 GRAMMYs nominations are finally here! Earlier today (Nov. 24), the Recording Academy announced nominees in 83 categories for the 63rd GRAMMY Awards during an hour-long livestream on GRAMMY.com for the first time ever.

Relive the livestream experience in its entirety above, and find out which of your favorite artists got nominated for the 2021 GRAMMYs.

The 63rd GRAMMY Awards will be broadcast in HDTV and 5.1 surround sound on the CBS Television Network, Sunday, March 14, 2021.

Houseparty, the face-to-face social video app, is bringing a star-studded lineup of performances, workouts and cooking lessons to its users, including appearances by Katy Perry, John Legend, Snoop Dogg, Alicia Keys and more than 40 other celebrities. The event, "In The House," will take place over the course of three days, beginning this weekend on Friday, May 15 and running through Sunday, May 17.

Per Rolling Stone, the event’s programming will see a live performance of Perry’s unreleased track “Daisies,” slated to be released on Friday, May 15, in addition to sets by Legend, Chvrches and others. The program will also feature special cooking lessons on unique recipes provided by Snoop Dogg, 2 Chainz and Zooey Deschanel. Alicia Keys will also host a karaoke session and lead a 30 minute at-home workout. The full lineup and event schedule are available here.

Read More: How To Use Music Techniques To Prepare Healthy Food

The three-day event will allow those who tune in to enjoy free performances from the comfort of their homes, and they’ll be able to chat and interact with friends via the app all in real time. In a statement to Variety discussing the program, Houseparty CEO and co-founder Sima Sistani said “We are bringing back appointment viewing… to capture that feeling of sitting on the couch for that special show with your family or friends on a Friday night.”

Houseparty is available to download for free on iOS and Android devices, as well as online where users can tune in to stream the live event. Each segment will air again 12 hours following its original stream for those who may have missed the original broadcasts.

John Legend Performs “Nothing Compares 2 U” 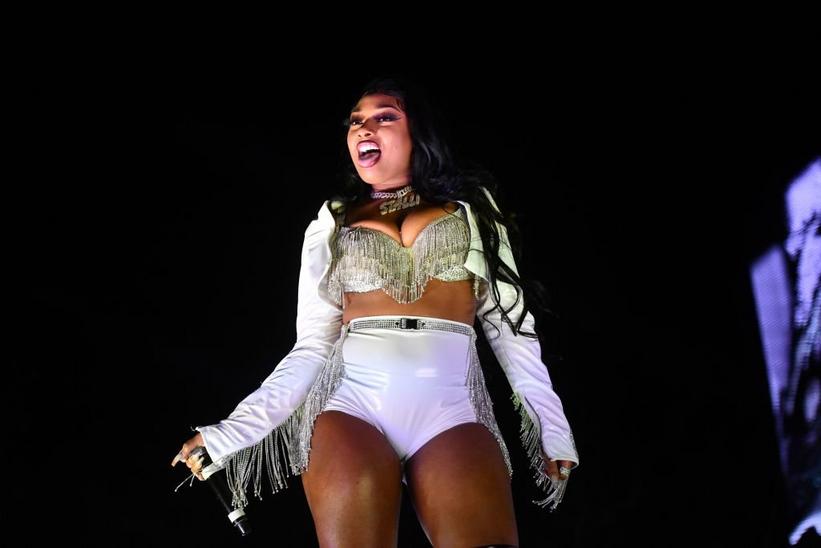 The massive hip-hop event launched their brand-new Twitch channel today, Sept. 1, where they will be airing three virtual fests

Today, Sept. 1, Rolling Loud, "the Woodstock of Hip-Hop," launches their brand-new Twitch channel, where they will stream three virtual festivals, the first of which will take place on Sept. 12-13. The channel will also feature weekly rap-centric original programming, including "The Leak," previewing new music from hip-hop's rising stars, and "Got Bars?," a six-month freestyle competition.

The live virtual concerts, dubbed Loud Stream, will bring the massive fest's high-production value and stacked lineups directly to your living room—for free! "Complete with state-of-the-art production and the star-studded lineups that Rolling Loud is known to bring, each digital festival will present over five hours of live performances each day of the event," the press release explains.

"At Rolling Loud, our core business lies in exchanging energy with fans. The artist puts out the energy, the fans give it right back to the artist—it's a complete power exchange. That's what a concert, and more specifically Rolling Loud, is. We trap energy and the trap is boomin'. When we planned to bring Rolling Loud to the virtual experience, we needed to find a partner that could help create that energy exchange and understand the core DNA of Rolling Loud. It only made sense to partner with Twitch—a service that thrives off of live engagement with fans and champions a diverse collection of creators," Tariq Cherif, Co-Founder/Co-CEO of Rolling Loud, said in the release.

"Streaming on Twitch transports viewers into a live concert atmosphere and creates an experience for artists to interact with fans in ways only possible on Twitch," Will Farrell-Green, Head of Music Content at Twitch, added. "As in-person concerts are put on hold, we're working to create an incredible backstage environment that fans can access from anywhere in the world."

At the time of this writing, the 2021 in-person events are currently slated for Feb. 12-14 in Miami and July 6-8 in Portimão, Portugal, both of which were rescheduled from 2020 due to COVID-19.The Florida fest will be headlined by A$AP Rocky, Scott and Post Malone, while the debut European one will be led by Rocky, Future and Wiz Khalifa.