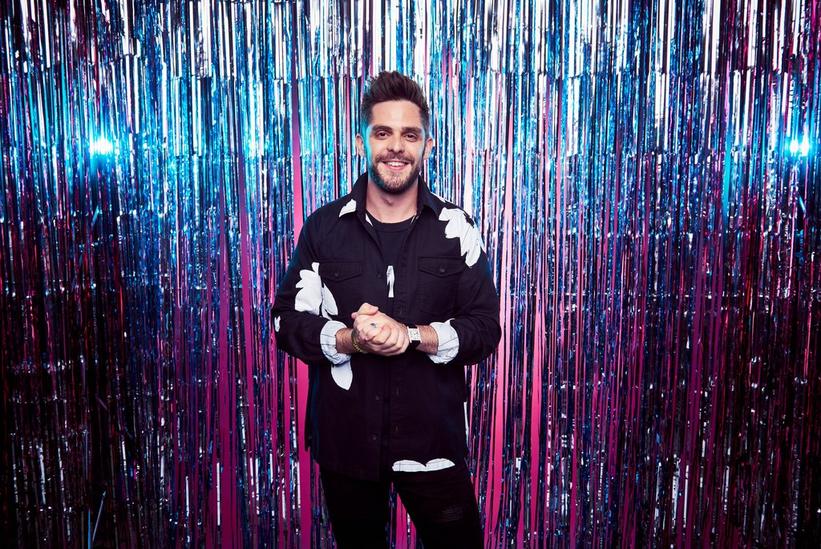 The title of Thomas Rhett's GRAMMY-nominated album, Life Changes, is both universally relatable, and yet deeply personal for the artist himself. Since landing his first hit in 2013 with "It Goes Like This," Rhett has become a husband and a father, while still finding time to record and release eight chart-topping singles and push the boundaries of modern country music.

"I named the album Life Changes because my life has never changed this much in a short span of time," said Rhett. "From seeing the success of a song like 'Die a Happy Man' to putting out my third album to going on my first headlining tour to having two children, both under two years old … I thought the title of the album was a good representation of what is happening in my life right now."

Up for Best Country Album, Life Change became the first country album of 2017 to hit No. 1 on the Billboard 200 back in Sept. Now, Rhett is celebrating his second career GRAMMY nomination, his first nod coming for the 59th GRAMMY Awards for his smash single "Die A Happy Man," written about his wife, Lauren, who was once his grade-school crush. The couple now has two young children, both under age two. It's safe to say, as a songwriter, an artist and a family man, Rhett's success reached new levels.

Rhett has always been unafraid of breaking genre barriers, and Life Changes is no exception, incorporating country sensibilities, pop melodies, R&B grooves, EDM pulses, doo-wop croons, and more to paint the new picture of modern country music. He also had help with this lofty task, enlisting a host of collaborators including familiar Nashville names such as GRAMMY nominees Dave Barnes and Dan Huff.

But one guest on the album stands out above the rest. Rhett's father, country music legend Rhett Akins, contributes guest vocals to a song he wrote, "Drink A Little Beer," keeping the musical love in the family.