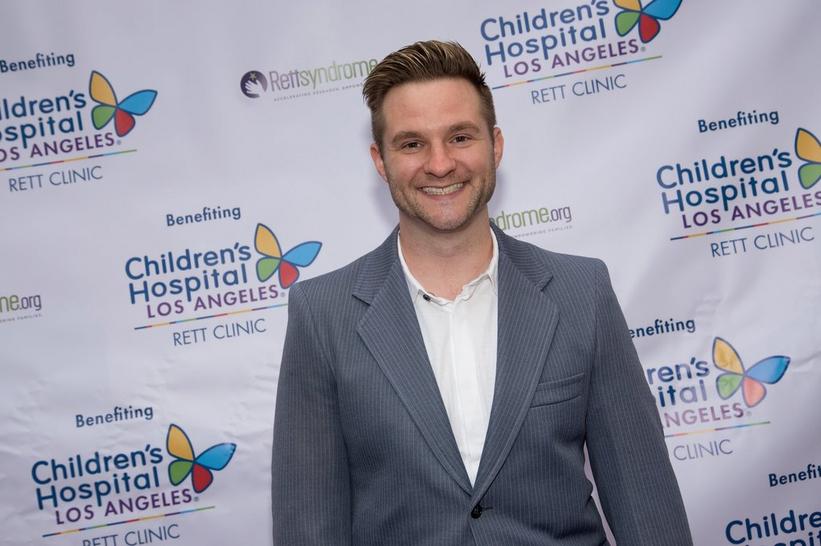 We have an idea of what happens to the winners of some of the biggest reality singing competition stars — for example, take the smash success of GRAMMY winners Kelly Clarkson and Carrie Underwood on "American Idol." But what is life really like after the cameras turn off and the show moves on to the next season, especially if a contestant doesn't win? We got a little insight thanks to the SXSW 2018 panel Now What? Life After Reality TV Singing Shows, held on March 17.

Moderated by Yahoo Entertainment Music Editor Lyndsey Parker, the panel, the brainchild of Nakia and selected by attendees using the SXSW PanelPicker, featured three artists perfectly poised to give us the first-hand details. Nakia was featured on the first season of "The Voice,” where he competed on Cee Lo Green's team and made it as a top eight semifinalist. Cas Haley was runner-up on season two of "America's Got Talent," and Blake Lewis competed on "American Idol" on season six, making it all the way to runner-up behind winner Jordin Sparks.

Firstly, the panelists cleared up a few misconceptions about reality TV singing shows. Most contestants on the various competition shows are already working recording artists when they decide to compete on TV. It becomes a tool some artists choose to help their careers, not a fast track to instant success.

"I think why some people in the music business don't like these shows is they see it as a shortcut to stardom or having a career, that you didn't pay your dues," said Parker. "That actually isn't the case. The majority of people were doing careers [before TV]."

The former contestants reviewed how they got onto their respective shows in the first place. Nakia got an email from a producer on "The Voice," inviting him to a private audition, which led to his inclusion in the inaugural season of the show. Lewis was convinced by a friend to audition for "American Idol,” though he had never seen the show.

About to kick off our What Now? SXSW Panel. #lifeaftertv #sxsw #sxsw2018

The panel also highlighted the difficulties of the complicated contracts they signed to compete on the shows, explaining that they often limit their options following the end of their season. The contracts often include album options, such as Haley's five-album obligation. While he was able to get out of the option, he advised potential contestants to really look at what they're signing up for because it can impact their career after TV.

All three panelists said they were glad to have participated in their respective shows, but they have mixed opinions about how helpful they were to their own careers, or whether it could benefit those interested in participating.

When recounting what it was like after his run on "The Voice" was over, Nakia revealed that was initially approached by fans all the time. But as soon as the second season ramped up and fans moved on, he went through a rough time getting back on track.

"Nobody cared anymore," said Nakia. "For me, I'm six years sober and at the time I was seven years sober. It was like withdrawal. I got really depressed, I relapsed. I had a whole year where I was really in a dark place because there was no connection to any of that. … They don't do anything to nurture you after you're gone. They don't help you to stay doing this."

But depending on what you're trying to accomplish with your music career, it’s undoubtable that being featured on a reality show has its benefits. Though Nakia mentioned that some genres (such as folk) might not benefit as much from the mass exposure, reality TV definitely has its place.

The panelists’ advice for what to do once you step off the national TV stage for the last time? It's all about persistence and keeping your musical goals top of mind.

"My advice to people is actually just to stick with it. Keep going," Haley advised. "Just keep doing it. Consistency is where it's at."

As for what they are doing now? The post-TV show careers of these three singer/songwriters sound like the careers of so many other musicians in the industry. They're hustling, recording, playing live shows, and working to get their music out into the world.

But each one admitted to being glad they had the chance to participate in a competition show.

"I had the most fun of my life being on 'American Idol,'" said Lewis.