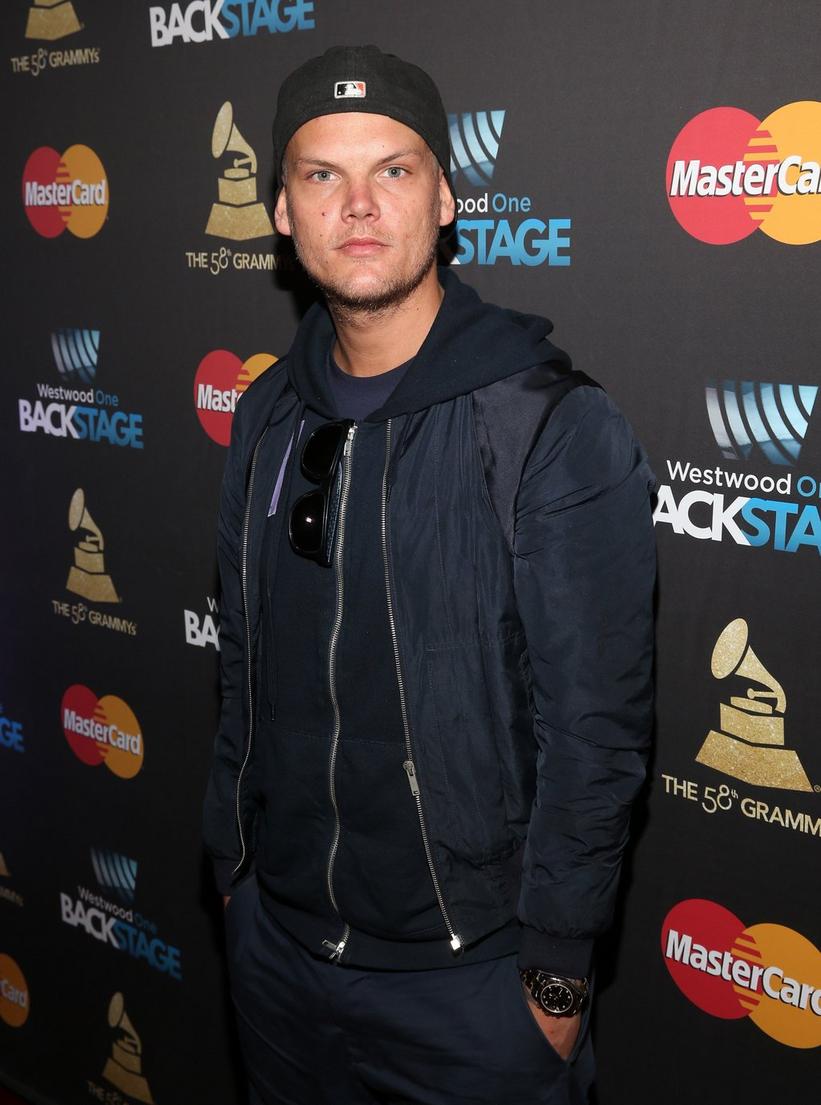 GRAMMY-nominated "Wake Me Up" and "Levels" producer dies; however, a cause of death has yet to be revealed

GRAMMY-nominated Swedish DJ/producer Tim Bergling, best known by his stage name Avicii, has died at age 28. According to Billboard, the news has been confirmed by Avicii's publicist Diana Baron. However, no official cause of death has yet to be revealed.

"It is with profound sorrow that we announce the loss of Tim Bergling, also known as Avicii," Baron said via statement. "He was found dead in Muscat, Oman this Friday afternoon local time, April 20th. The family is devastated and we ask everyone to please respect their need for privacy in this difficult time. No further statements will be given."

Bergling began his production career uploading homemade deep house productions to a dance music forum run by famed DJ/producer Laidback Luke, where he garnered early attention under the alias Tim Berg. He achieved his first hit release under the moniker with "Seek Bromance," released in 2010, one month after his 21st birthday.

At just 23 years old, Bergling was already ranked by DJ Mag as the No. 3 DJ in the world in 2012 and 2013, coming in behind trance music pioneers Armin Van Buuren and Tiësto.

The ranking was based largely on the strength of Bergling's early productions under his new alias Avicii — which he first used for a 2011 collaboration with GRAMMY-winning DJ/producer David Guetta titled "Sunshine," and then for a solo release sampling the great Etta James titled "Levels" that became one of, if not the, biggest hit in global dance music in 2012. The pair of tracks, respectively, earned Bergling back-to-back GRAMMY nominations for Best Dance Recording at the 54th and 55th GRAMMY Awards.

In 2013, when at the top of his game as a big room and progressive house producer, Bergling shocked the EDM world when he unveiled his new sound at the 2013 Ultra Music Festival — a new track titled "Wake Me Up" featuring GRAMMY-nominated soul and roots singer Aloe Blacc. While the sudden departure from the sound that made him famous was called "bizarre" and "thoroughly puzzling" by publications such as Spin magazine at the time, the track went on to become a massive summer hit, and in many ways opened the floodgates of the EDM world to a whole variety of crossovers now considered business as usual on pop radio.

Bergling announced in early March 2016 that he would be retiring from touring and live performing, citing ongoing health complications stemming from a March 2014 hospitalization while on tour. He gave his last public performance in Ibiza in August 2016.

Despite retiring from the public eye, Bergling continued to produce and release music, putting out a six-track EP in August 2017 titled Av­īci (01), which he told DJ/producer and host Pete Tong during a radio interview was to be the first of three consecutive EPs that would collectively serve as his third studio album. Ultimately, however, this EP was to be his final music release.

Shortly after releasing Av­īci (01), Bergling released a documentary titled Avicii: True Stories, which chronicles his final months of touring, wherein he can be seen striving to perform at the top of his game despite being in apparent physical pain.

Bergling explained the context of the documentary to Rolling Stone shortly after its release, saying, "Why didn't I stop the ship earlier? … The whole thing was about success for the sake of success. I wasn't getting any happiness anymore. Now that I have more time in the studio, I want to learn as much about other genres as possible. That's what I love the most — having a session with Nile Rodgers, for instance, and getting an understanding of music that's invaluable."