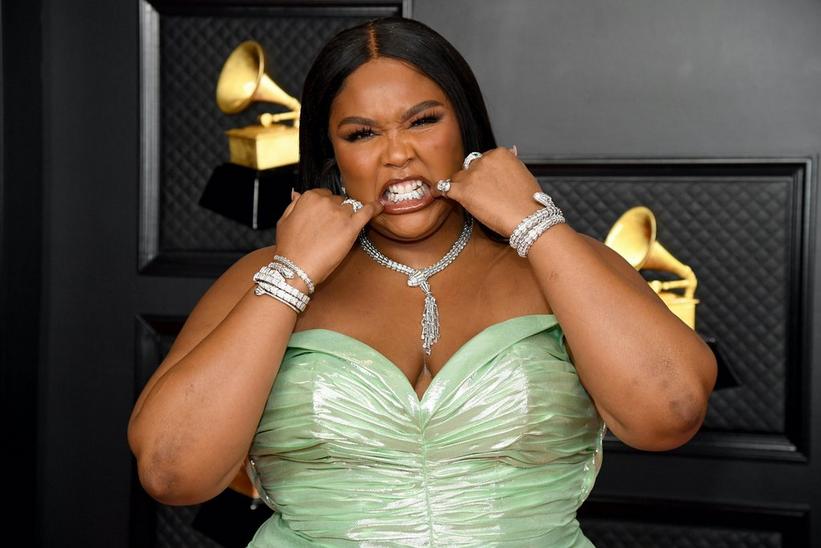 We've got bangers from Lizzo, Britney Spears, DJ Khaled, Beyoncé, Megan Thee Stallion, Bad Bunny, J Balvin and more in our latest poll—feel free to cue up all these tracks to make your day—and playlist—extra fire

It's Monday. Maybe you wish you were still at the beach. Or still in bed. Or that it was Friday already. However you're feeling in this moment, we're certain you have great go-to tracks that always get you hyped. So, for the latest GRAMMY.com poll, we want to know what your favorite #MondayMotivation song is!

We've got bangers from Britney Spears, BTS, DJ Khaled, Beyoncé, Megan Thee Stallion, Lizzo, Bad Bunny, J Balvin and more in the poll—feel free to cue up all these tracks to make your day—and playlist—extra fire.

Vote now in the poll above. Make sure to pick your song by Sept. 27, when the poll will close, and return then to see if your pump-up jam is also other GRAMMY.com reader's favorite. 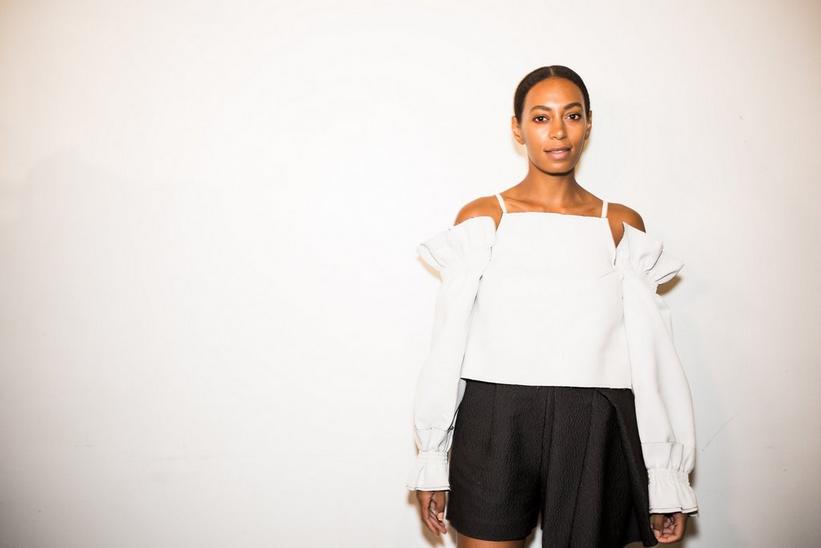