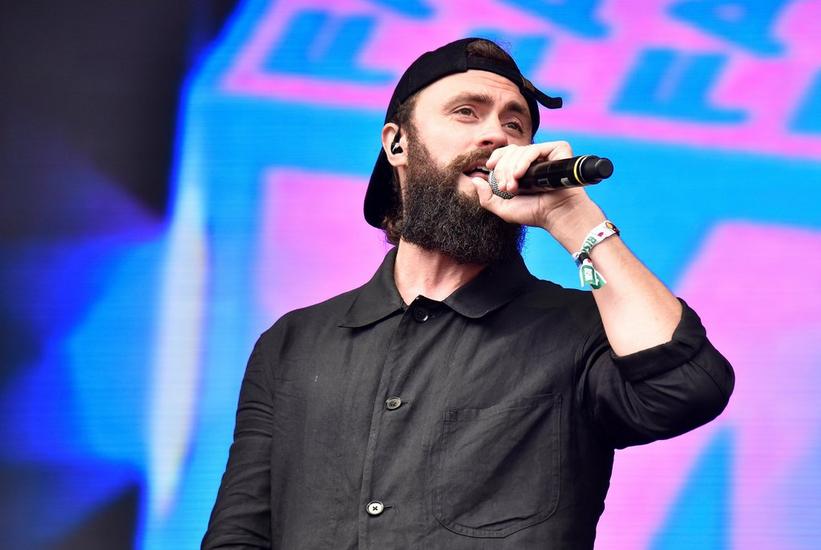 The singer/songwriter talks about his upcoming sophomore album, maintaining a relationship while on the road and feeling the family vibes in Austin

The GRAMMY-nominated Mikky Ekko found his big break when the one and only GRAMMY-winning pop powerhouse Rihanna asked him if she could record one of his songs for her GRAMMY-winning 2012 album, Unapologetic. The song, "Stay" ended up being a duet and was released as the second single–and one of the most popular–from the album. At the 55th GRAMMY Awards the two performed the heartfelt ballad, which was nominated for Best Pop Duo/Group Performance the following year, on stage.

Since then he released his debut LP, Time, in 2015, and is set to release his sophomore album, Fame, in November. The passionate lead single, "Cherish You," from the upcoming album gives us a taste of the heart and soul he's put into his new music.

We sat down with Ekko backstage at Austin City Limits Festival this weekend to learn more about his new music, the challenges of touring and what he likes about Austin. He shares what he loves most about the music-filled city, but coyly notes that it's "not Nashville," the city he relocated to in pursuit of his music career.

"[Austin and Nashville] both feel really familial and it's really easy to get to know people, and people genuinely care about each other and I think that that's really important especially in a musical community," Ekko shares.

Inside Austin City Limits Festival 2018 With The Recording Academy