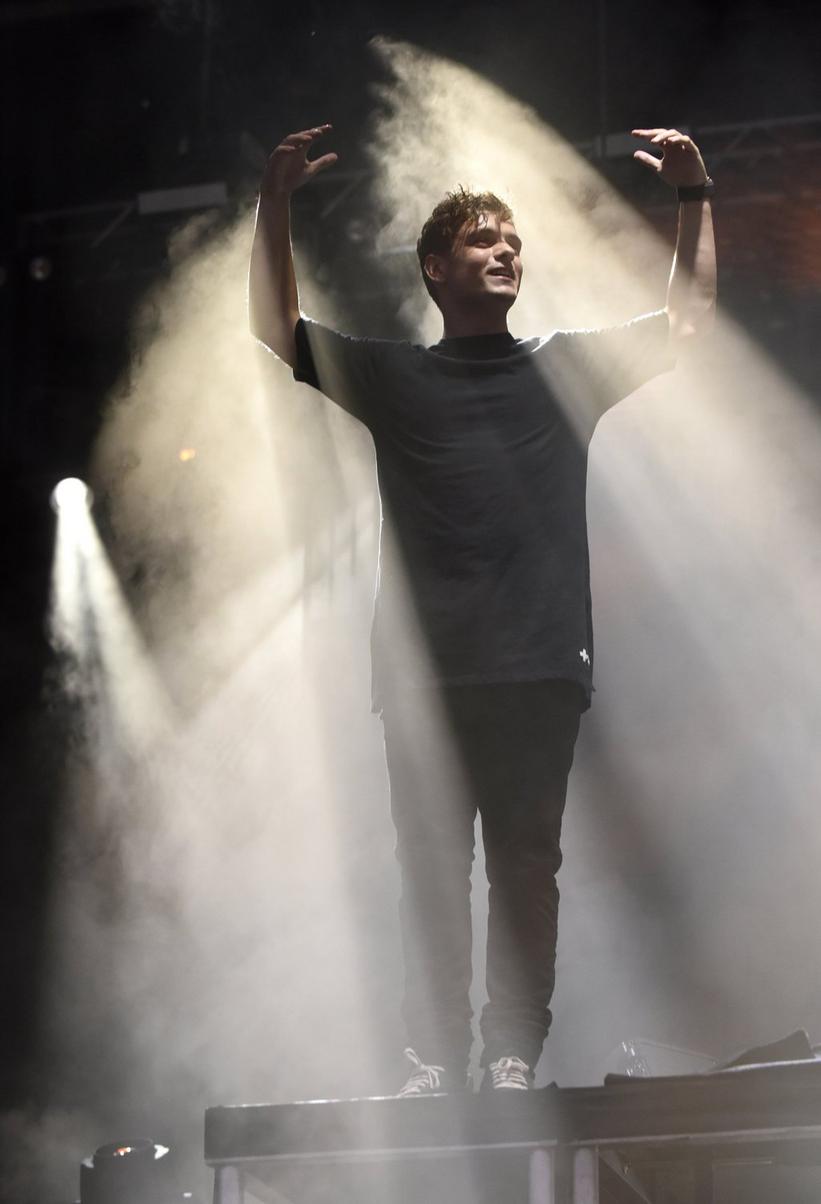 Miami Music Week 2018: Inside The 'What We Started' Premiere

Despite the huge number of notable music documentaries captivating the stories behind the artists, albums, and movements we love, dance music has had disproportionately fewer shining moments on the silver screen, especially considering the genre's massive and ever-growing popularity and influence. Now, a new film changes all that — What We Started premiered at Miami Music Week on March 22 and is in theaters now. It delivers what may be the first truly great modern film about the makings of the modern DJ.

What We Started walks through the history of dance music, pinning its narrative to the star trails of two of the scenes biggest, yet seemingly most dissimilar, stars: 55-year-old underground acid house pioneer Carl Cox and 21-year-old main stage prodigy Martin Garrix. While their backgrounds are different — with Cox growing up in the in the U.K. in the 1970s without support for his DJ dreams from his father, and Garrix being supported from a very young age by his parents — the film illuminates the commonality between the two and the thread binding the movement: the love of music.

Featuring first-hand testimonies from the front lines of the dance music revolution from David Guetta, Pete Tong, Paul Oakenfold, Tiësto, Afrojack, Moby, and many more, the film covers a lot of ground in 90 minutes. Directors Bert Marcus and Cyrus Saidi weave crucial snapshots of the formation and evolution of the dance scene from its disco origins to the rise and fall of underground rave culture, to the debate between the merits of the authentic craft of spinning vinyl versus the modern notion of "press play: DJs. It also calls out watershed moments such as Tiësto's performance at the 2004 Summer Olympics or Oakenfold's unprecedented stadium tour with U2, shining a light on the shift they created in the scene's momentum.

In the end, What We Started manages to provide an appropriate introduction to newcomers of the genre and a heartfelt, honest look back for those who were there for the real thing.

"I feel like everybody could watch this movie, not just house music and electronic music fans, but anybody interested in the genre, in the movement," says Garrix. "This movie represents us. It represents what we stand for. It represents the good energy, the positive vibes."

The premiere was followed by an in-depth discussion with the directors and the film’s two main stars, and the room was packed with some of dance music's biggest names and most enthusiastic supporters. Cox was quick to laud Marcus and Saidi's efforts for speaking to the core of the film's subject matter.

"Seeing ourselves on screen, our story, our lives," says Cox. "It made me cry your movie exudes so many emotions about our scene. Not many people know that or feel that about what's happening with our music culture. It really does touch your heart… That's what music's about. It pushes your emotional buttons … it's our lives. It's what we're here for."