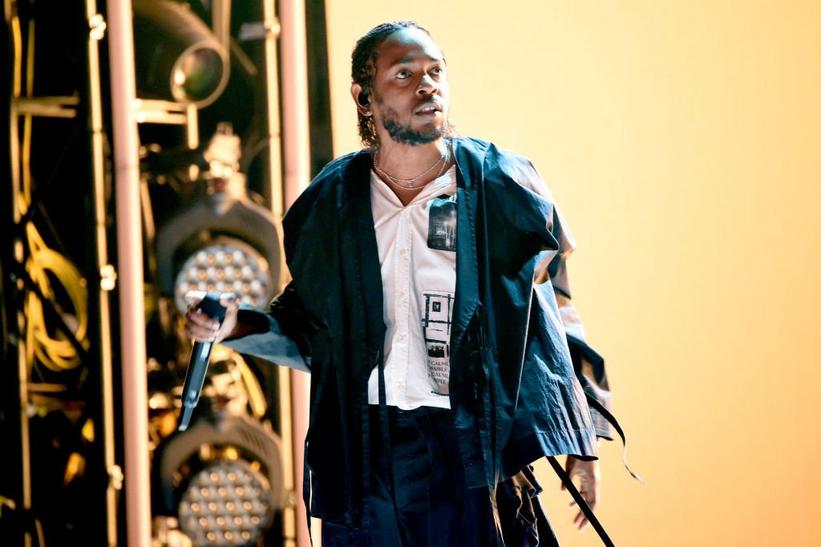 Kendrick Lamar Goes All In For Acting Debut In "Power"

Playing a lovable but dangerous neighborhood character on the hit cable series, Lamar reveals a new side to show the world

As a regular viewer of "Power" on Starz, Kendrick Lamar admired his friend 50 Cent's show for remaining unexpected season after season. On July 29, making his acting debut as homeless drug abuser Laces, the only Pulitzer-prize winning rapper was the one who brought unexpected freshness to the show.

In the episode, Lamar, almost unrecognizable in his role as Laces, distracts another character so hitman Kanan, played by 50 Cent, can shoot him. Laces helps himself to the victim's wallet and shoes and is stoked about it. It's certainly not the vision of Lamar we're used to.

"It's a total transformation," said executive producer of "Power" Courtney Kemp. "It is not a version of Kendrick Lamar that you've ever seen before."

In the interview with Kemp above, Lamar spoke of his preparation for the role and his satisfaction at playing someone he could relate to from real-life experiences growing up in Compton, Calif. Lamar's acting appearance shows that he is not only a master of musical and verbal expression, but shows promise of adding "triple threat" to his esteemed resume. After all, "discipline," the rapper shared, is his favorite word.

No word yet whether Laces will be back on screen. His millions of admirers hope the hard-working artist continues to create more unexpected experiences.