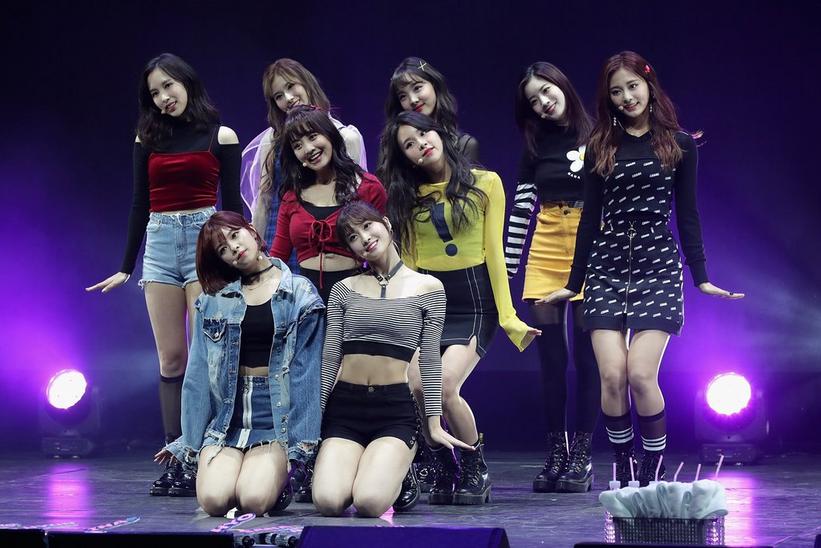 To celebrate the EP's release, Twice also dropped a music video of the title track, which takes its inspiration from films such as Ghost, The Princess Diaries, La La Land, and Pulp Fiction to match the song's opening lyrics: "Every day in a movie, in a book, or in a drama, I feel love I learn about love/My heart keeps beating as if it's my own story." The video already has nearly 9 million views on YouTube.

The song itself features an electro-pop vibe that Billboard says "sprinkles digital quirks, sparkling chimes and staccato'd percussion over the bubblegum melody, as the nonet sing about their desire to discover the elusive feeling that they’ve learned about through fictional depictions of what love is."

Twice are one of the top K-pop groups to come out of South Korea since their formation thanks to JYP Entertainment through the reality TV show "Sixteen." They released their debut EP, The Story Begins, in 2015, which sealed their spot among K-pop's elite. Since then they've had hits such as 2016's "Cheer Up" and "TT" and 2017's "Likey."

Now's your chance to see how their latest release compares, and maybe answer a few questions about love in the meantime.