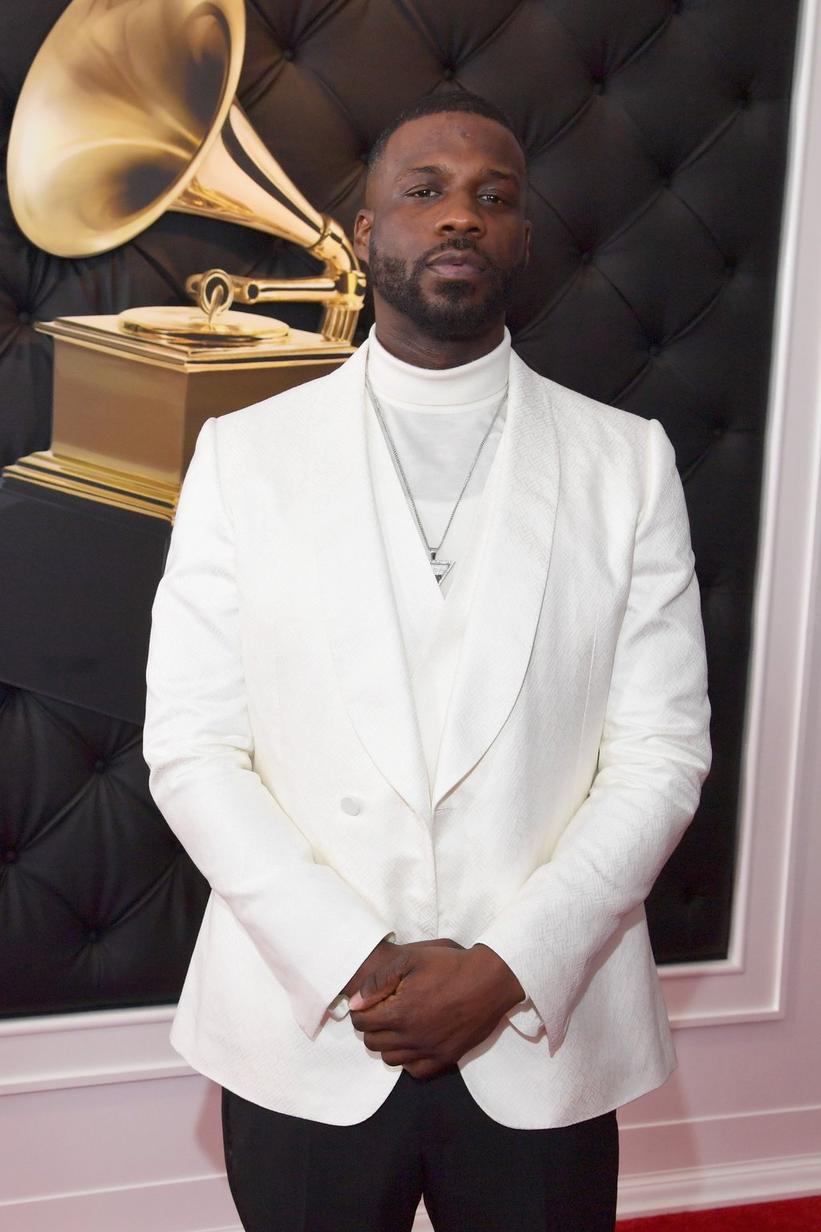 Jay Rock: "This Is A Real Big Redemption For Me"

Los Angeles rapper Jay Rock had a great 2018; he worked with longtime friend and label-mate Kendrick Lamar on a big single from Black Panther: The Album and released his third studio album, Redemption, which also included the hit song.

In an exclusive backstage interview with Rock after his big win, he shares the organic nature of the collab and reveals the deeper significance of his first time at the GRAMMYs.

"Big shouts out to Kendrick Lamar…We were working next door together and I just so happened to walk in while he was working on the Black Panther Soundtrack," Rock said. "I'm still speechless right now, I'm just overjoyed and excited."

Rock and Lamar have been working together since the early 2000s with Top Dawg Entertainment, the label they are both signed to. Rock explains that he was planning on attending the 58th GRAMMY Awards with Lamar, but didn't due to a bad motorcycle accident he was in the day of the show. That year Lamar earned 11 nominations and took home five wins—the most of any artist that night. Now, three years later, Rock had his big moment as they both earned a win.

"This is a real big redemption for me. Three years ago I was supposed to be at the GRAMMYs with the homey, with Kendrick and the TDE fam, unfortunately I got into that real bad bike accident. Now three years later I won a GRAMMY. It's crazy man, it's just so unreal."