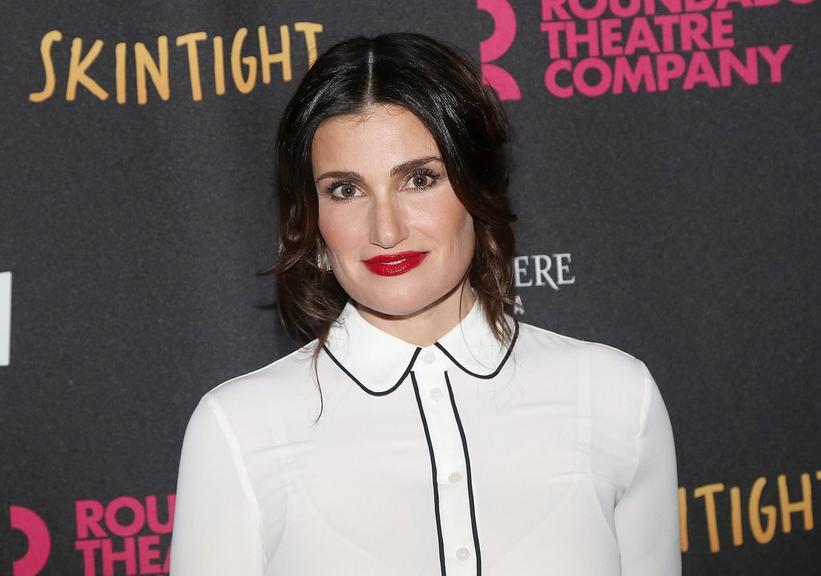 On June 30 the 2018 installment of Concert For America will take place at The Cooper Union's Great Hall in New York. This year's focus will be raising funds for organizations that "protect the human and civil rights of families at our southern border."

All proceeds raised from the live event and in conjunction with the Facebook livestream will benefit four organizations working at the U.S. border: Al Otro Lado, Texas Civil Rights Project, the ACLU Foundation of Texas, and the Florence Project.

Artists have historically used their platform to advocate for others and speak out against injustices. In today's political climate, we can't afford to be silent on continued human rights abuses, discrimination and oppression, especially when they're happening within our own country and organizations.

"While some are inclined to dismiss or ridicule musicians when they speak out regarding anything other than music ('Shut up and just entertain us!'), the fact is, musicians often serve as our society's conscience," writes activist/author/speaker Dr. John Gerdy on his blog. "And in times of social and political strife a musician's role in this regard becomes particularly important."

Through events such as Concert For America, their own music and the organizations they support, artists are using their platforms to speak out in powerful ways that can have a major impact. Here's one chance to join them to make a difference. Tickets for Concert For America are available via Eventbrite, and additional details will be announced in the coming days.