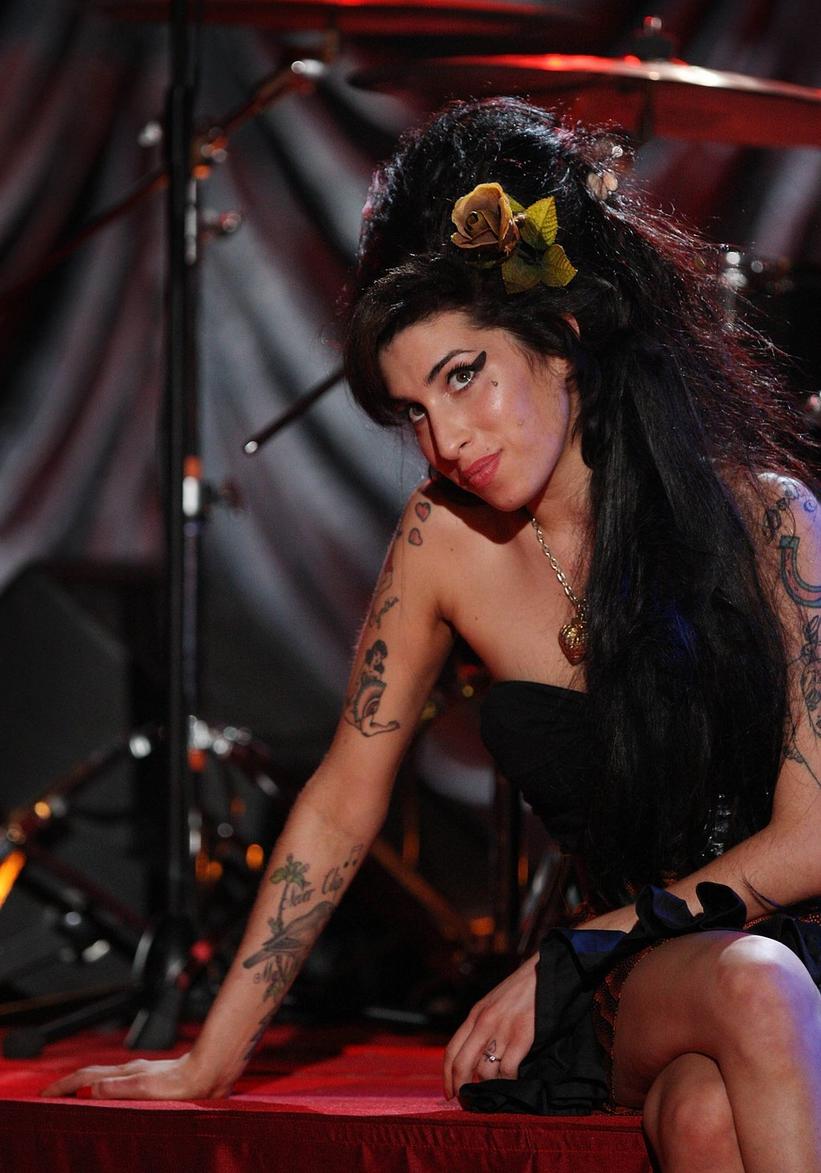 How Does An Artist Qualify For The Best New Artist GRAMMY Category?

Each year the selection of GRAMMY nominees is the result of careful consideration and voting by Recording Academy members, who must both follow hard-and-fast rules as well as exercise their expert musical judgement. The Best New Artist category highlights newcomers — whether a solo artist, duo or group — but since "new" is a relative term, let's take a closer look at how making the cut is determined.

First of all, eligible artists must have achieved a breakthrough into the public consciousness and impacted the musical landscape during the year's eligibility period. This speaks to the essence of why Best New Artist is one of the most-anticipated categories each year, honoring exciting new talent in the music world. But sometimes rising stars take a while to reach this point, so numerical limits also help define the criteria for being "new" in this category.

The first numerical rule boils eligibility down to the number of an artist's releases. The minimum required is five singles or tracks or a complete album. The maximum is either three albums or a total of 30 singles or tracks previously released. Having more than this number of releases results in being ineligible even when an artist breaks through into public consciousness and impacts the musical landscape in a given eligibility period.

However, even if this numerical release criterion is met, an artist may still be deemed ineligible if the artist achieved previous prominence, meaning the artist came into prominence prior to the current eligibility year.

Another numerical limit is that an artist cannot have been considered more than three times previously for Best New Artist. This also applies to solo artists who emerge from having performed as a member in previous groups. That's right, being previously considered three times either as a solo artist, in a previous band, or some mixture of the two means an artist is not eligible for Best New Artist consideration.

For more valuable and illuminating information on all things GRAMMY Awards process, head over to GRAMMY101.com, or reach out to the Awards Help Desk at 877.637.6816, and don't forget to tune in Feb. 10.

See The Full List Of Nominees For The 61st GRAMMY Awards