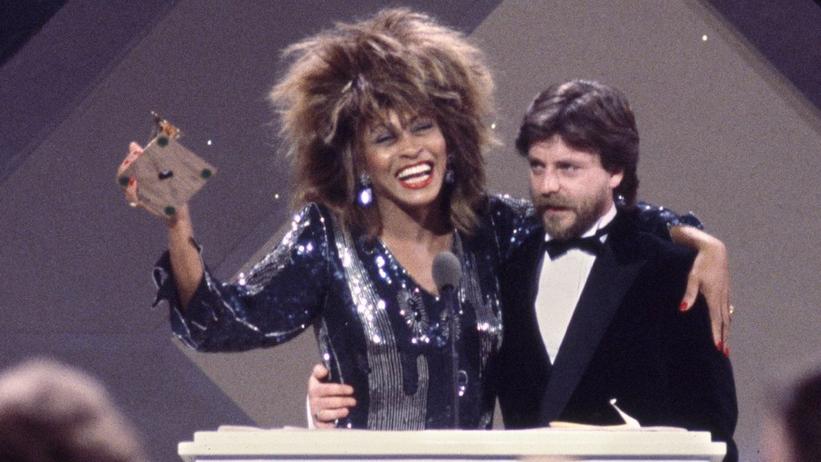 In this latest edition of GRAMMY Rewind, pop icon Tina Turner wins Best Pop Vocal Performance in 1985 for "What's Love Got To Do with It" at the 27th GRAMMY Awards

In 1985, pop deity Tina Turner was enjoying a major career resurgence with her ultra-popular renditions of Al Green's "Let's Stay Together" and "What's Love Got To Do with It (earlier recorded by Bucks Fizz).

"I've been waiting for this opportunity for such a long time, and I can't stay for as long as I'd like to say. But I want to say that I have to thank many people," Turner said in her acceptance speech for Best Pop Vocal Performance, which you can watch above in our latest edition of GRAMMY Rewind.

In 2012, "What's Love Got to Do with It" was inducted into the GRAMMY Hall of Fame—her third induction.

Check out Turner's acceptance speech above, and stay tuned for more GRAMMY Rewind episodes every Friday.