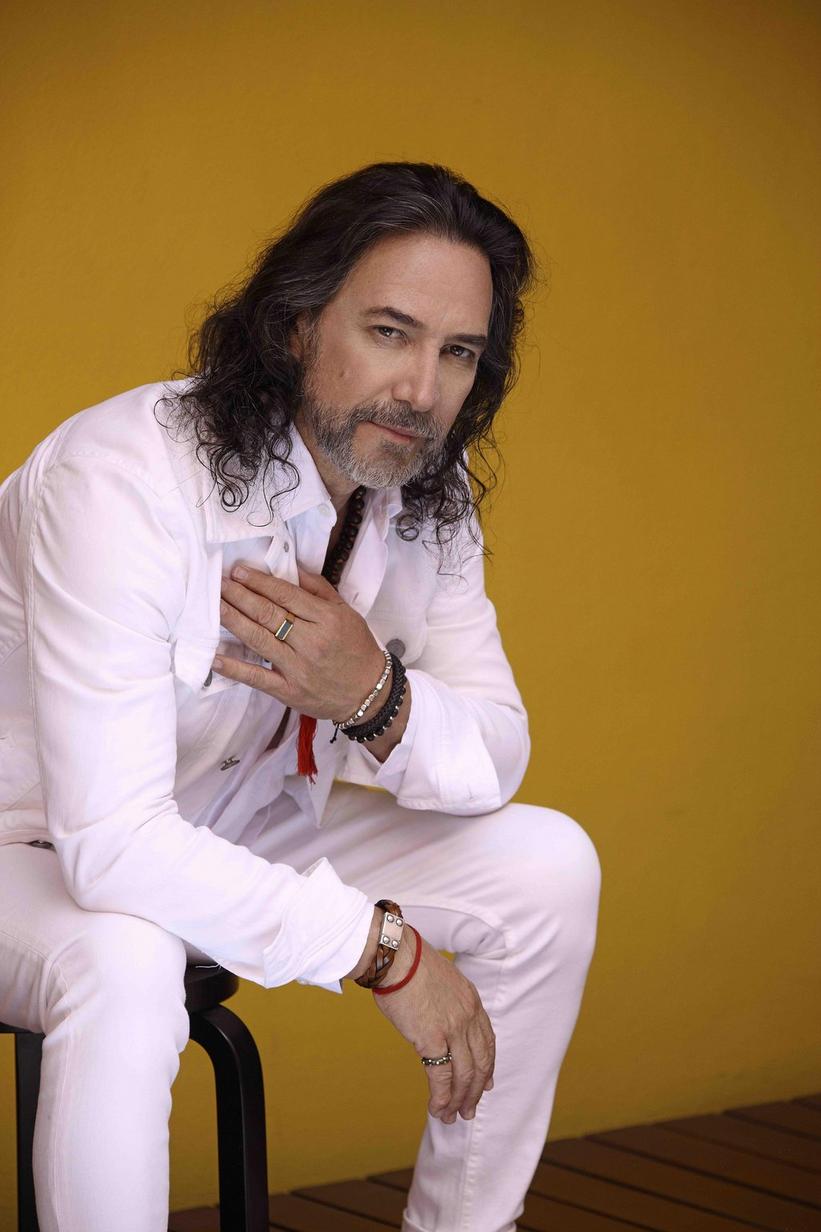 Following the recent, exciting news that the GRAMMY Museum in Downtown Los Angeles will be reopening its doors on Fri., May 21, they've revealed the details of its new billingual (Español/Spanish and English) exhibit celebrating Latin GRAMMY-winning and GRAMMY-nominated Mexican cantante Marco Antonio Solís.

"Y Para Siempre… Marco Antonio Solís" invites guests to explore five major chapters from the superstar's life and 40-plus year career, including his family and years growing up in Michoacán, Mexico, his early years as an artist, the formation and evolution of his group Los Bukis, and the iconic solo artist he is today.

"One of Mexico's most beloved sons, Marco Antonio Solís is a well-established global superstar. Whether it is his voice, songwriting, technical understanding of multiple instruments, his ability to compose, produce, and arrange, complex, emotional music, his showmanship, or his ability to create music of different styles and genres, Solís' talents are unmatched," said Nicholas Vega, Curator and Director of Exhibitions at the GRAMMY Museum.

"It's no surprise that he's captured the hearts of millions of fans worldwide and we're thrilled to host his expansive exhibit in the GRAMMY Museum's Latin Music Gallery."

This exhibit captures the deep connection between Solís and his fans, including a collection of personal gifts given to him by fans from all over the world over his four decades of fame.

The exhibit also celebrates Solís' connection to his current hometown, Los Angeles. As a resident, Solís has formed a special bond with his community here, where he has performed throughout the city at various iconic venues, including the Hollywood Bowl, and was inducted into the Hollywood Walk of Fame in 2010.

"Y Para Siempre… Marco Antonio Solís" is located in the Museum's permanent Latin Music Gallery and will run through spring 2022.