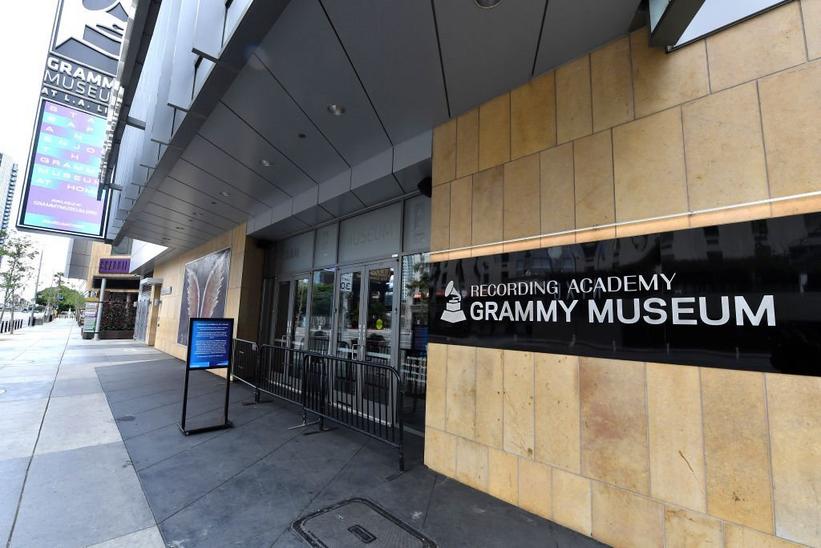 Check out all the new programs coming to COLLECTION:live, plus Columbia Records' takeover of Spotlight Saturdays, exclusive Instagram livestreams and more

October is shaping up to be a busy month at the GRAMMY Museum's digital museum. Today, they revealed theier schedule for the upcoming, inlcuding a slew of programs to be added to the recently launched COLLECTION:live official online streaming service and much more.

See below for the full October schedule:

Plus, never-before-released programs from the archives including The Chainsmokers, Judy Collins, Morris Day & David Ritz, and Shovels & Rope.

GRAMMY Museum At Home continues to release new programming each month including digital educational content and lesson plans as part of the GRAMMY In The Schools Knowledge Bank.

COLLECTION:live is available for $2.99/month or $29.99 a year. GRAMMY Museum members receive 50 percent off the annual subscription price. Proceeds benefit the Museum's music education initiatives and help keep the Museum's mission alive while the physical location remains closed due to COVID-19.