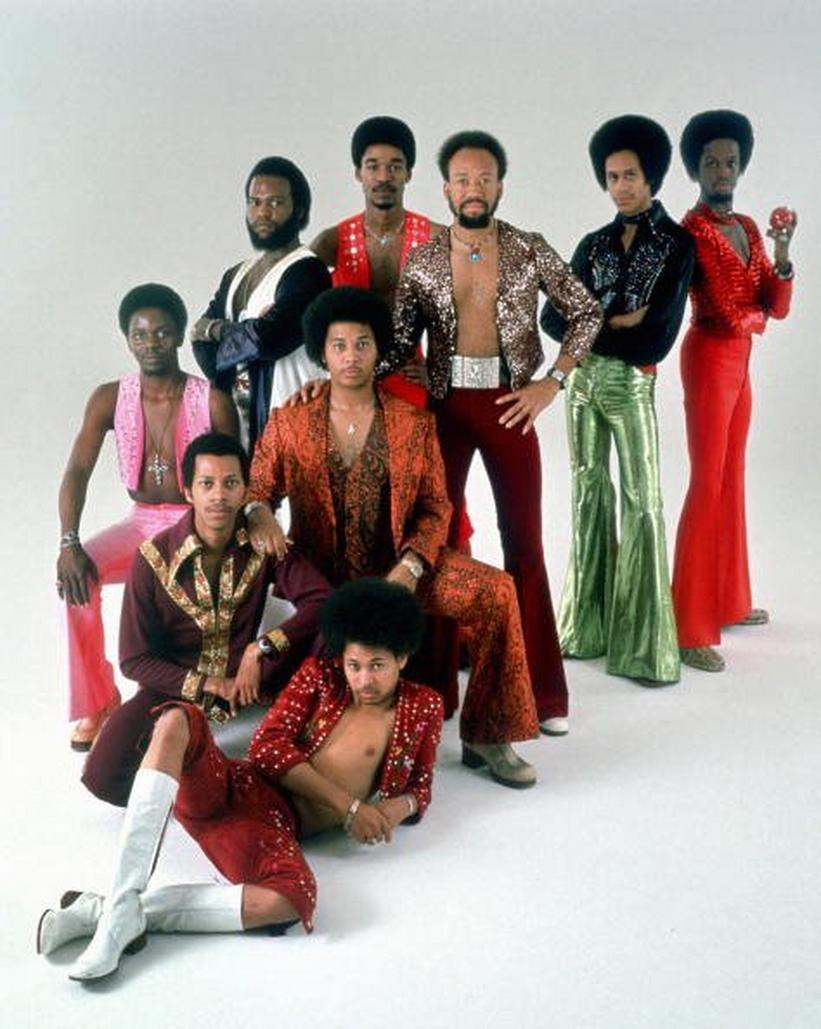 Earth, Wind & Fire were established by Maurice White in Chicago in 1969 with the vision of spirituality and universal love. From their 1971 sellf-titled debut album and classics such as 1975's That's The Way Of The World and 1976's Spirit to 2013's Now, Then & Forever, they have helped bridge the gap between the music tastes of all ethnicities.

With songs like "Shining Star," "September," "Reasons," and "Let's Groove," Earth, Wind & Fire moved the music world one song at a time. This funky talented group are not only considered one of the best in the R&B genre, but they incorporated elements of jazz, pop, disco, soul, and even rock into their timeless music, selling more than 90 million albums worldwide. Along the way, the gifted group became the first African-American act to sell out Madison Square Garden in New York.

As we all know, this universally appreciated group has received numerous accolades for their relentless leadership in music, and I am honored to celebrate their Lifetime Achievement Award.

(As one-half of the six-time GRAMMY-winning duo OutKast, Big Boi performed the group's chart-topping hit "The Way You Move" with Earth, Wind & Fire at the 46th GRAMMY Awards in 2004. The following year he was featured on "This Is How I Feel," a track included on Earth, Wind & Fire's album Illumination. Big Boi's solo work includes 2012's Vicious Lies And Dangerous Rumors. In 2015 he released Big Grams, a collaborative album with electronic rock duo Phantogram.) 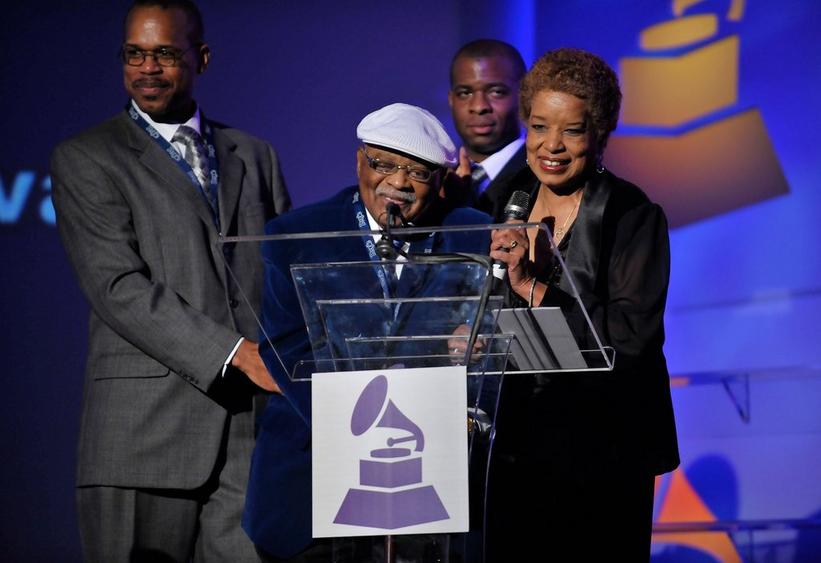 Influential jazz trumpeter Clark Terry died Feb. 21 in Pine Bluff, Ark., following complications from diabetes. He was 94. Over a career spanning more than seven decades, Terry was known as a first-rate session musician, accomplished sideman and bandleader. He collaborated with a variety of jazz luminaries, including Count Basie, Duke Ellington, Charles Mingus, and Thelonious Monk. He also served as a mentor to generations of jazz musicians, including fellow trumpeter Miles Davis and Quincy Jones. Terry received a 1964 GRAMMY nomination for Best Instrumental Jazz Performance — Small Group Or Soloist With Small Group for what became the signature recording of his career, "Mumbles," the first of four career GRAMMY nominations. As a member of the house band for "The Tonight Show Starring Johnny Carson" in the '60s, Terry became one of the first African-American musicians to hold a staff position at a television network. An advocate for music education, he served in advisory capacities for the International Association of Jazz Educators and Thelonious Monk Institute of Jazz. In 1991 Terry earned an NEA Jazz Masters fellowship. He was honored with a Recording Academy Lifetime Achievement Award in 2010.