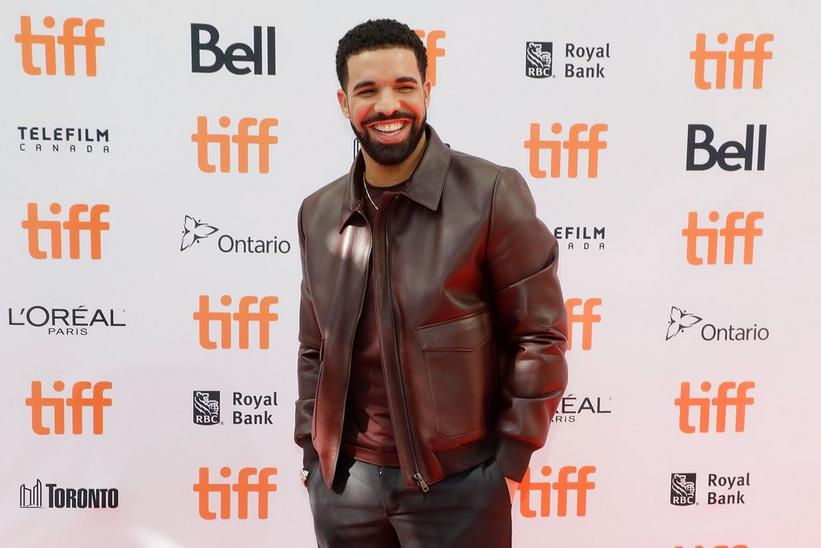 After teasing new music last week, the "Nice For What" video arrives over the weekend and it's stacked with celebrity cameos

Just last week, Drake made chart history when "God's Plan" became his third single to hit 10 weeks at No. 1 on the Billboard Hot 100. Over the weekend, the GRAMMY-winning Canadian rapper delivered on a promise for more new music, dropping a catchy song with a dazzling video on April 6 called "Nice For What."

The song was produced by Murda Beatz and incorporates a sample of Lauryn Hill's "Ex-Factor" from her 1999 solo smash, The Miseducation Of Lauryn Hill, which won Album Of The Year at the 41st GRAMMY Awards. "Ex-Factor" has gotten a lot of love lately as Cardi B also quoted the song in her recent single, "Be Careful."

While it might still be too early to throw out contenders for song of the summer, "Nice For What" certainly has all the right elements. "Everybody get your motherf*ing roll on/ I know shorty and she doesn't want no slow song," raps Drake, coming right out of the gate to lay down uplifting carpe diem lyrics over Murda's infectious bounce, coming up for air with a spell of silence before "watch the breakdown" brings the beat back.

With his Midas touch producing a run of hit singles and the promise of a new album on the way, Drake continues to be the one to watch in 2018.