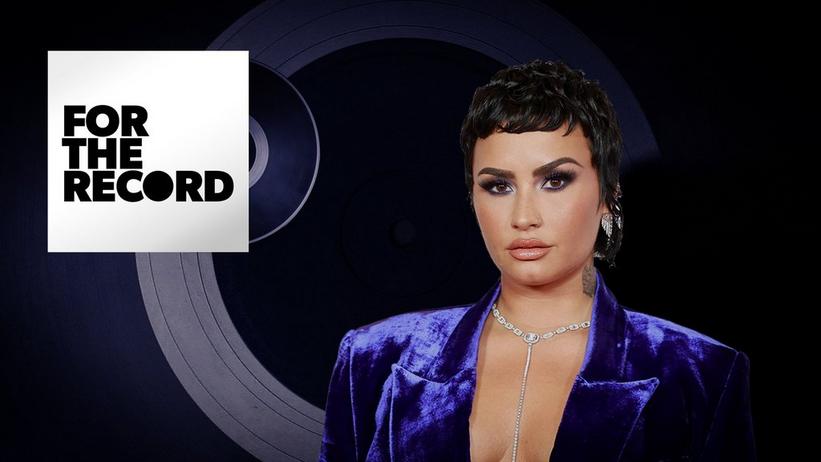 For The Record: How Demi Lovato Gazed Into The Mirror On 'Dancing With The Devil...The Art Of Starting Over'

In the latest episode of For The Record, learn how Demi Lovato's courageous new album, 'Dancing with the Devil… the Art of Starting Over,' offers an inside look into the singer's personal health, addiction struggles and recovery

Since their 2008 debut pop/rock album, Don't Forget, Demi Lovato has sung to those in flux regarding who they are.

Across their discography, they've continually reassured their fans and listeners they are not alone. It's an ongoing theme they continue to explore on their newest album Dancing with the Devil … the Art of Starting Over, released this past April in the wake of Lovato's much-publicized struggles with an eating disorder, substance abuse, and other internal battles.

"At the time when I was recording it, I almost listen back and hear these lyrics as a cry for help," Lovato said of "Anyone" in a 2020 interview with Apple Music's Zane Lowe. "And you kind of listen back to it and you kind of think, how did nobody listen to this song and think, 'Let's help this girl.'" (Lovato delivered an equally vulnerable performance of "Anyone" at the 62nd GRAMMY Awards in 2020, their first televised performance since their 2018 overdose.)

The album's title track goes one step deeper: On "Dancing with the Devil," Lovato chronicles their relapse that led to their overdose in 2018, singing how "a little red wine" turns into "a little white line" and eventually "a little glass pipe." "Almost made it to Heaven / It was closer than you know," Lovato sings in the chorus. "It's so hard to say no / When you're dancing with the devil."

In the latest episode of For The Record, experience a crash course in the making and intent of Demi Lovato's Dancing with the Devil … the Art of Starting Over. Freshly out as nonbinary and with a new lease on life, it's anybody's guess where Lovato will go next—both as an artist and a champion for the marginalized.

Billie Eilish's Road To Happier Than Ever: How The Superstar Continues To Break Pop's Status Quo