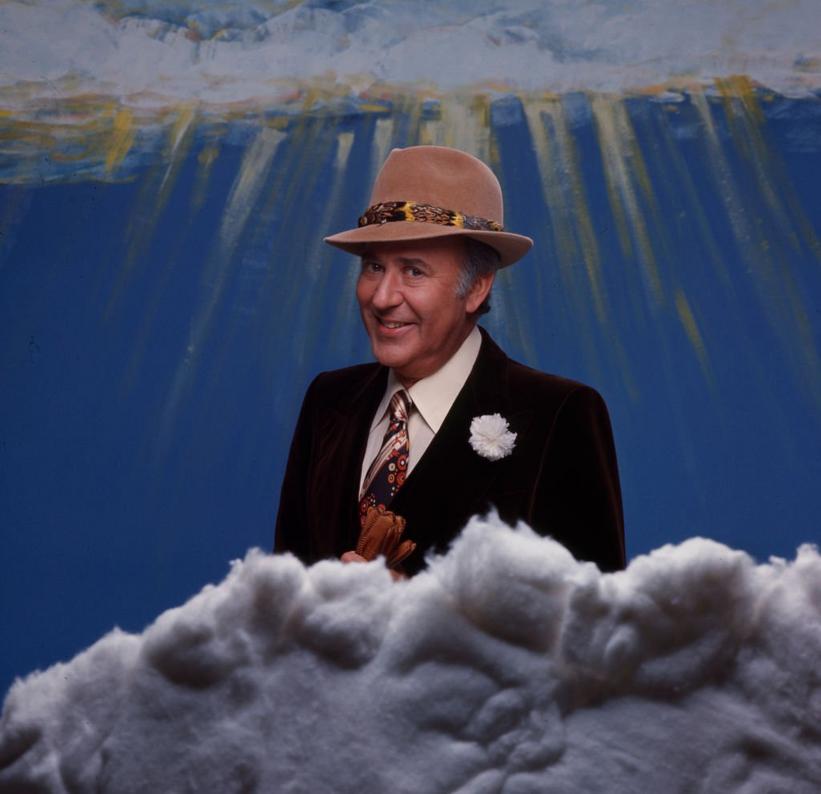 The GRAMMY-winning comedian, director, actor and author had a successful career in the entertainment business that spanned several decades

Carl Reiner, the director, producer, author and GRAMMY-winning comedian who had a successful decades-long career in entertainment, has died at the age of 98.

Reiner died the night of Monday, June 29, of natural causes in his Beverly Hills, Calif., home. His son, Rob Reiner, confirmed his death.

Reiner, born to a Jewish immigrant family in the Bronx, New York on March 20, 1922, began his career in television in 1950 as a writer on the 90-minute variety show "Your Show of Shows." He also made appearances on the show. Before his break into T.V., he served in the army, was later discharged, and made his Broadway debut in 1948.

In 1961, CBS picked up his sitcom "The Dick Van Dyke Show" based on a TV comedy writer and starring actor and comedian Dick Van Dyke. The show ran until 1966.

Reiner would eventually move on to a directing role, including several films starring Steve Martin. He was also a writer who published his 20th book earlier this year. In 1958, he wrote a biographical novel called Enter Laughing. The book was adapted into a screenplay in 1967.

He won Emmys for the "The Dick Van Dyke Show" and earned the award for other projects, including "Caesar’s Hour" and "Your Show of Shows."

Reiner received several GRAMMY nominations for comedy performances and won the Best Spoken Comedy Album GRAMMY for his work with Mel Brooks for the "The 2000 Year Old Man In The Year 2000" at the 41st GRAMMY Awards.

Last decade, he played roles in Ocean's Eleven, Twelve, and Thirteen, and Toy Story 4, among others. He also made T.V. show appearances on "House" and "Parks and Recreation."

Reiner had a talent for sharing entertaining stories about the human experience.

"My idol, Carl Reiner, wrote about the human comedy. He had a deeper understanding of the human condition, than I think even he was aware of," Van Dyke tweeted about his late co-star. "Kind, gentle, compassionate, empathetic and wise. His scripts were never just funny, they always had something to say about us."

While Reiner will be remembered for entertaining many around the world, his loved ones will remember him as a great friend and father.

"I don’t think I’ve ever had a better friend than Carl,” Brooks told The Guardian earlier this year.

For Reiner, having a family with his late wife, Estelle, was one of his greatest accomplishments.

“Nothing pleases me more than knowing that I have lived the best life possible by having met & marrying the gifted Estelle (Stella) Lebost---who partnered with me in bringing Rob, Annie & Lucas Reiner into to this needy & evolving world,” he tweeted a few days before his death.

His son Rob shared how much his father meant to him. "He was my guiding light," he tweeted.

Of having a successful career in entertainment, Reiner credited enjoying the ride.

"Enjoy the good times, and walk away from the bumps. That's it. Even failures can turn into something positive if you just keep going," he told the AARP. "I wrote a television pilot called Head of the Family. CBS didn't want it. It was considered a failure. But we reworked it. A year later, it became The Dick Van Dyke Show."

Reiner is survived by his children Rob, Annie and Lucas Reiner.