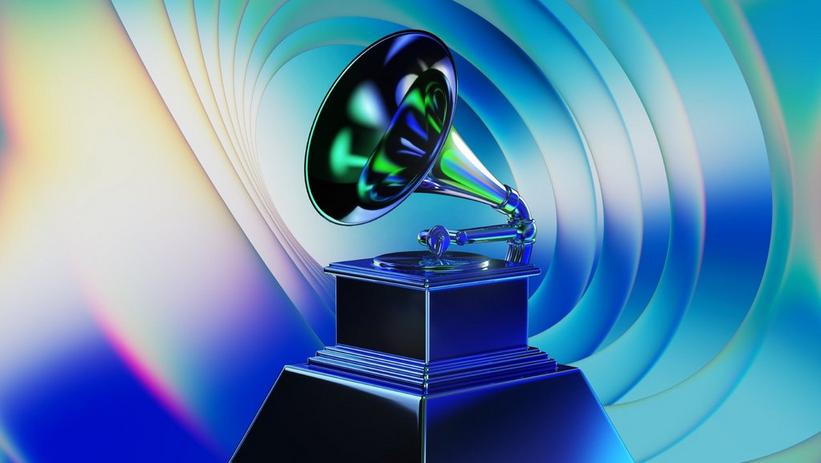 J. Cole, Nas, Tyler, the Creator, and Kanye West are nominated for Best Rap Album at the 2022 GRAMMYs Awards show

While the 2022 GRAMMYs Awards show don't take place until next year, the nominations for Best Rap Album are here. This year's eclectic mix of nominees features many past GRAMMY winners, including Kanye West, who won the category at the 54th GRAMMY Awards in 2012 for My Beautiful Dark Twisted Fantasy; Tyler, The Creator, who won in 2020 for Igor; and Nas, who won in 2021 for King's Disease.

The Best Rap Album category awards albums "containing at least 51% playing time of tracks with newly recorded rapped performances"; producers, engineers, and the artists themselves can receive the award.

Ahead of the 2022 GRAMMYs Awards show, which takes place Mon, Jan. 31, GRAMMY.com is breaking down this year's nominated albums and artists in the Best Rap Album category below.

Released in May, J. Cole's sixth studio album found the rapper charting newish territory. After three acclaimed albums with, famously, no features, Cole — a 12-time GRAMMY nominee and one-time winner — invited a bevy of collaborators into the studio for The Off-Season, including Lil Baby, 6LACK and 21 Savage. Yet, despite the switch-up, Cole found just as much success as with his previous releases.

The Off-Season reached No. 1 on the Billboard 200, his sixth consecutive chart-topping album. Four of the album's tracks debuted in the Top 10, including the single "My Life," a collaboration with 21 Savage and Morray, which reached No. 2, and "Amari," which reached No. 5.

Revenge of the Dreamers III, Cole's 2019 Dreamville compilation album, was also nominated for Best Rap Album; he won the GRAMMY for Best Rap Song for "A Lot," his collaboration with 21 Savage, in 2020.

Can he do it again?

A prolific artist in the '90s and 2000s, Nas took extended breaks between albums in the late aughts and 2010s before releasing Nasir in 2018. Two years later, he dropped the critically acclaimed King's Disease. After landing 14 GRAMMY nominations across his three-decade career, Nas nabbed his first-ever GRAMMY win, for Best Rap Album, with ​​King's Disease at the 63rd GRAMMY Awards in March.

King's Disease II, the album's follow-up released this summer, is a jubilant return to form for Nas. Featuring show-stopping collaborations with beloved rap stars like Eminem and Ms. Lauryn Hill, it completes the story of vulnerability first heard on King's Disease.

The album had Nas so excited, he even took to the streets to hand out copies. "ALBUM GOT ME OUT HERE ACTING LIKE A BOOTLEGGER IN 2004," he wrote on an Instagram video post.

Call Me If You Get Lost — Tyler, The Creator

On his sixth studio album, Tyler, the Creator continued to push the boundaries of rap like he did on his GRAMMY-winning Igor. Featuring artists like Ty Dolla Sign, 42 Dugg, Lil Uzi Vert, and Pharrell Williams, among many others, Call Me If You Get Lost leaned into more unusual stylistic elements like jazz, soul, synth-pop, and reggae.

Narrated by DJ Drama, the album introduces the character "Tyler Baudelaire," as he explores an abundant new lifestyle. In an interview with artist Tyler Mitchell on Vogue.com, Tyler said Call Me If You Get Lost was an attempt to play into the "new money" and "new lifestyle" tropes he's seen through other artists. "I want to listen to hard-ass rap, but like, I want to do it in my way. I want to flex about traveling and eating this and doing that, and that's what it is," he told Mitchell.

Call Me If You Get Lost debuted at No. 1, Tyler's second chart-topping album; it follows his 2019 album, Igor, which won the GRAMMY for Best Rap Album at the ​​62nd GRAMMY Awards in 2020, marking Tyler's first-ever GRAMMY win.

After much fanfare and many delays, Kanye West released Donda, his 10th solo album, in late August. Originally set to drop in 2020 under the title God's Country, Donda underwent massive changes all the way up to the final moments before its official release.

West hosted three listening events for fans and celebrities alike in Atlanta and Chicago prior to the album's release, fueling more anticipation for the project. After his listening party at the Mercedes-Benz Stadium in Atlanta in July, West took temporary residence in a locker room in the stadium to make final adjustments and recordings to the record alongside fellow producer Mike Dean.

Donda, which hit No. 1 upon its release, featured a number of collaborators, including Jay-Z, Lil Baby, the Weeknd, Playboi Carti, and West's Sunday Service Choir. In addition to featuring hip-hop, trap and drill elements, Donda also incorporated elements of gospel, as previously heard on West's groundbreaking 2019 album, Jesus Is King. 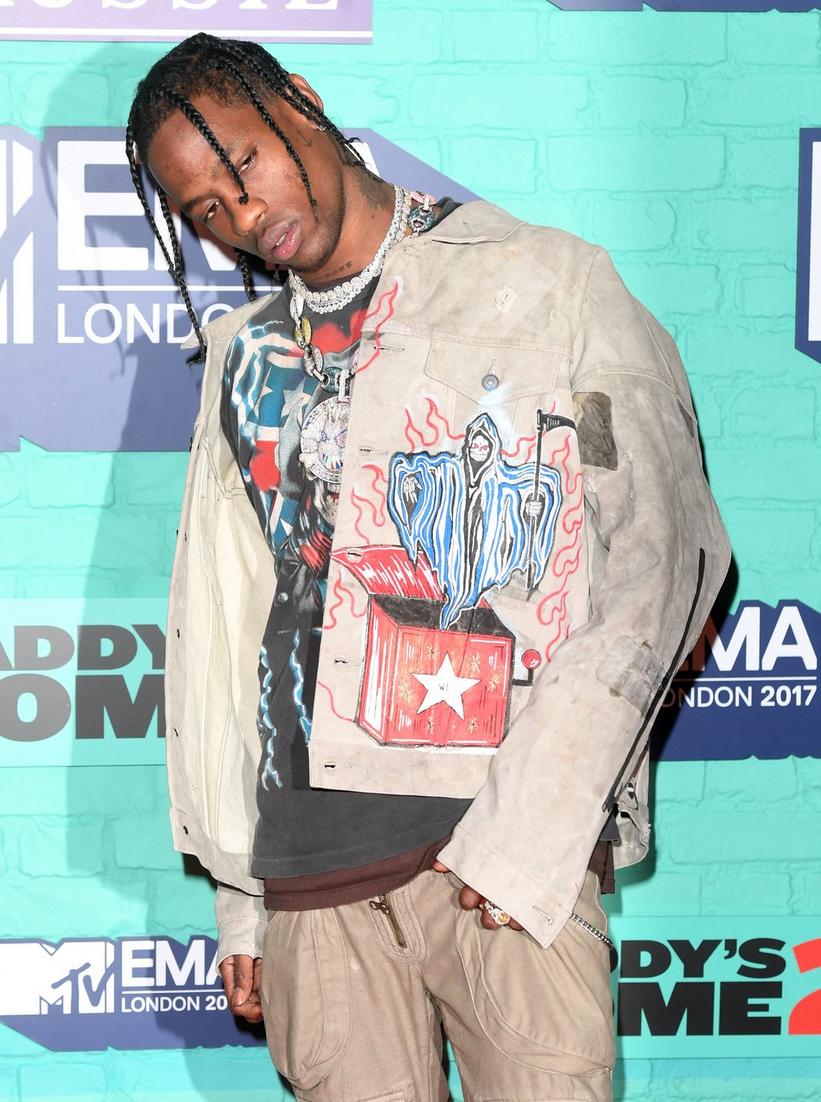