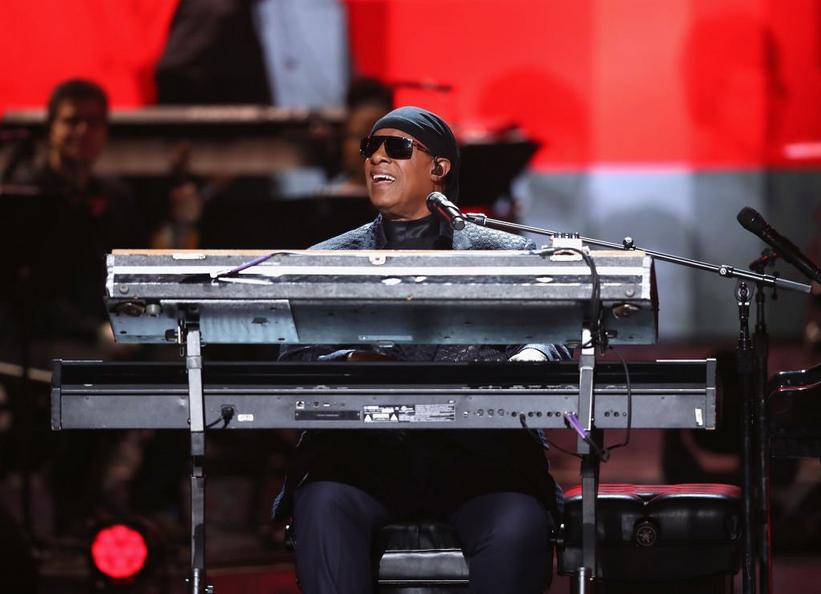 Photo by Rich Polk/Getty Images for The Recording Academy

Filmed in Feb. and broadcast on April 21 on CBS, "Motown 60: A GRAMMY Celebration" impressed, captivated, and inspired audiences with a full slate of performers and presenters who were there to commemorate the anniversary of the storied Detroit-based and internationally acclaimed black-owned record label. Produced by Ken Ehrlich Productions in conjunction with The Recording Academy, the three-hour tribute concert featured an array of performers from Smokey Robinson, Pentatonix, NE-YO,  Diana Ross, John Legend, Fantasia, Chloe X Halle, Meghan Trainor, Tori Kelly, Thelma Houston, Stevie Wonder and others. "Motown brought people together who didn't realize they had so much in common," famed Motown Records exec Berry Gordy said before noting that he initially had a vision in the beginning to make "music for all people." The stacked lineup of enthusiastic artists and a high energetic crowd signaled that his vision had indeed come to fruition.

Just in case you missed the celebration (or if you want some highlights from the "Motown 60" experience), here are five amazing moments from the show:

The legendary diva may have celebrated her 75th birthday this year, but she didn't miss a beat engaging with the crowd with stirring and pitch-perfect vocals.

One highlight of the show included Ross having a special moment with Gordy at the end of her set, singing a rendition of "My Man" personally for him while saying, "Thank you for all you have done for my life. You are a gift to all of us."

Another great part of the show included a segment celebrating the music of Marvin Gaye and how its material moved into the political sphere with his What's Going On album. Smokey Robinson himself commented how at the time Gaye told him he was "collaborating with God," while Gordy admitted his hesitation in Gaye making potentially polarizing music under the Motown brand. Nevertheless, Gordy relented, noting: "The value of what [Gaye] was writing was so artistic."

3. Ciara Brought Out Her Inner "Superfreak"

GRAMMY-winning artist Ciara paid tribute to '80s pop icon Rick James with a riveting performance of "Superfreak." Decked out in his signature beaded braids hairstyle and a tight jumpsuit, the singer delivered a flawless set with dancers in the background. Known for her entertaining performances, Ciara also performed James' classic "Give it to Me Baby."

4. Cedric the Entertainer, The Host With The Most

Cedric the Entertainer kept the crowd entertained with various skits projected on the screen throughout intermissions of the show. One hilarious part of his hosting duties was a segment titled "The First Four Bars," where audience members were challenged to name popular songs from Motown from the first four bars of the piece. Notable records like "My Girl" and "I Heard It Through the Grapevine" made for an amusing part in the show where dynamic and fun guests played the game.

Stevie Wonder brought the house down with a mini-concert of some of his hits, as well as anecdotes of his time spent at Motown and how Gordy changed his life by believing in him as a child.

Highlights in the performance included renditions of "Master Blaster (Jammin)," "My Cherie Amour" and "Signed, Sealed, Delivered, I'm Yours."

In all, Wonder's set can be wrapped up in one sentence, spoken by an audience member attending the show's Feb. taping: "Stevie Wonder playing 'Isn't She Lovely' on a harmonica was something I never knew I needed."

Proceeds from the annual Person of the Year tribute, now in its 21st year, provide essential support for MusiCares.

The event, a private charity fundraiser, is attended by industry VIPs and others who help support the work of The Recording Academy-affiliated MusiCares Foundation, which offers programs and services to members of the music community, including emergency financial assistance. The MusiCares MAP Fund provides access to addiction recovery treatment and sober living resources for members of the music community regardless of their financial circumstances, and MusiCares Safe Harbor Rooms offer a support network to those in recovery while they are participating in the production of televised music shows, such as the GRAMMY Awards, and other major music events.

The MusiCares Person of the Year tribute is one of the most prestigious events held during GRAMMY Week. The celebration culminates with the 53rd Annual GRAMMY Awards on Sunday, Feb. 13 at Staples Center in Los Angeles. The telecast will be broadcast live on the CBS Television Network at 8 p.m. ET/PT. For information on purchasing tables and tickets to the event, please contact Dana Tomarken at 310.392.3777. 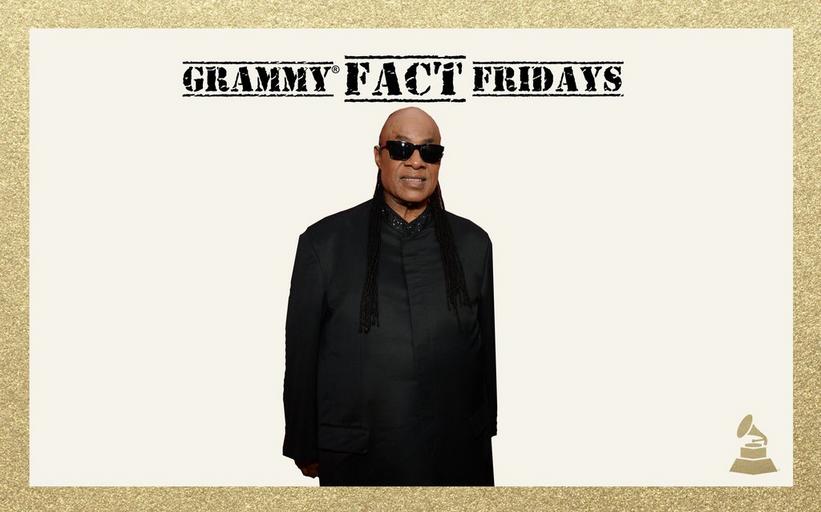 What record does Stevie Wonder share with Frank Sinatra?

Stevie Wonder is tied with Frank Sinatra as the solo artist with the most GRAMMY wins for Album Of The Year with three. Wonder won for Innversisions (1973), Fulfillingness' First Finale (1974) and Songs In The Key Of Life (1976).

The 93rd annual Thanksgiving celebration will make its way through Manhattan, with musicians, astronauts, Broadway stars—plus a gigantic Snoopy and Spongebob—helping spread the holiday cheer

Add a side of @bep to your Thanksgiving this year Catch us live at the 93rd annual @macys Thanksgiving Day Parade on Nov. 28 on @nbc! #MACYSPARADE pic.twitter.com/qcUIA7AzjN

Current Latin GRAMMY nominee Ozuna will also be joining in on the fun, bringing his joyful reggaetón to the Sour Patch Kids float. You can find GRAMMY- and Emmy-winning "Pose" star Billy Porter looking fierce atop Coach's "Rexy in the City"—a fancy T-Rex and the first-ever luxury brand-sponsored float in the historic parade. Rexy will join the ranks of the huge Snoopy and Spongebob, as well as a new smiling sun float from world-renown artist Yayoi Kusama, featuring her ever-present polka dots.

The event takes place the morning of Thanksgiving, Thurs., Nov. 28. It will air on NBC from 9 a.m. to noon during all time zones. More info can be found on Macy's site.