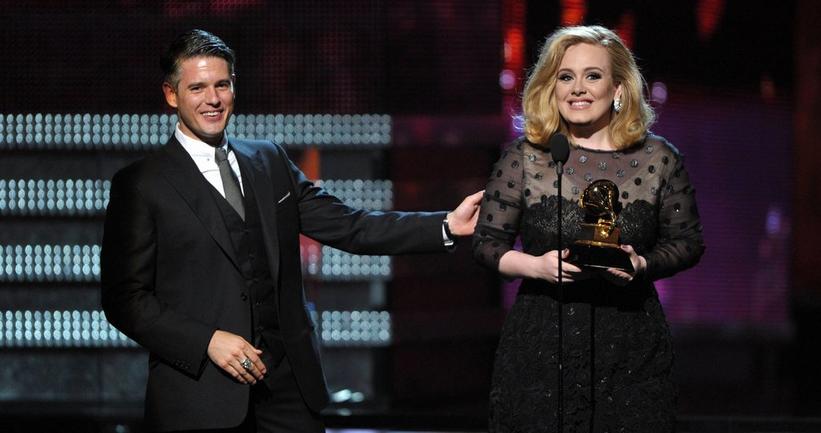 GRAMMY Flashback: Watch Artists From Throughout The Decades Win Song Of The Year

In the latest episode of GRAMMY Flashback, watch astonished artists from across the decades win the Song Of The Year category, one of the most prestigious awards every year at the GRAMMYs

When it comes to songwriting acumen, few recognitions are as sweet as the Song Of The Year award, presented every year at the GRAMMYs.

And this year, at the 63rd GRAMMY Awards, heavyweights from Taylor Swift to Post Malone are up for the vaunted category.

In the latest episode of GRAMMY Flashback, watch as luminaries from Adele to Michael Jackson to Paul Simon astonishedly win Song Of The Year to clamorous applause from the audience.

Watch the one-minute video above and tune into the 2021 GRAMMY Awards show this Sunday, March 14, to find out who will win Song Of The Year!

GRAMMY Flashback: Watch Artists From Throughout The Decades Win Album Of The Year